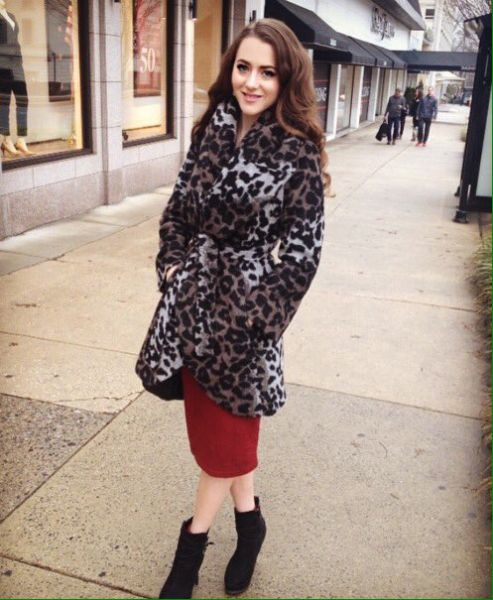 To their credit, @gofundme now deleted this campaign, citing their TOS. My timeline is full of vile trolls but that's OK. https://t.co/HMaGQLm5MA

GoFundMe has become one of the most popular sites for charity-based crowdfunding, raising money for Paris terrorist attack victims, Indian orphans and the restaurant at the center of the PizzaGate controversy.

But a new campaign from a notable right wing activist (and so-called”PizzaGate expert”) has many on social media crying foul.

Today conservative writer and journalist Brittany Pettibone started a GoFundMe in support of a video podcast called “Virtue of the West,” which would focus on “traditionalism” and “values that once made Western Civilization great, including but not limited to the glorification of the nuclear family, motherhood, masculinity, femininity, etiquette, traditional gender roles and love of one’s own culture, race and country.”

Pettibone’s views, however, have been more in line with alt-right sensibilities than traditional ones. For example, last month she was a guest on the podcast “This Alt-Right Life” as “one of the leading authorities on PizzaGate,” the conspiracy theory that a Washington, D.C. pizzeria was the epicenter of a child sex ring led by Hillary Clinton and her campaign chairman John Podesta.

The episode on which Pettibone appeared focused on topics like “the cluster of pedophile-related businesses in northwest Washington, D.C.” and “how the media is trying to protect the pedophiles.”

Pettibone’s GoFundMe asked for only $400 to cover the cost of “Final Cut Pro, a Skype Call Recorder, some new headphones, etc” and has already exceeded its goal. But the controversy around it is just beginning—as journalist Judd Legum first pointed out, the campaign likely violates GoFundMe’s terms of service:

I'm pretty sure this fundraiser for a podcast hosted by a white nationalist and conspiracy theorist violates your TOS pic.twitter.com/Ufv7JTqgmW

Many others on Twitter have also taken up the cause:

She's an "expert" in something that doesn't exist. How cynical do you have to be to ask for $s from deluded chumps?#pizzagateismadeup https://t.co/Ov3ebywdgX

Tell @GoFundMe that is violates their TOS. Shut it down. #NoMoneyForHate https://t.co/WFA6jADtPc

GoFundMe has not yet responded to these protests or taken down the campaign. 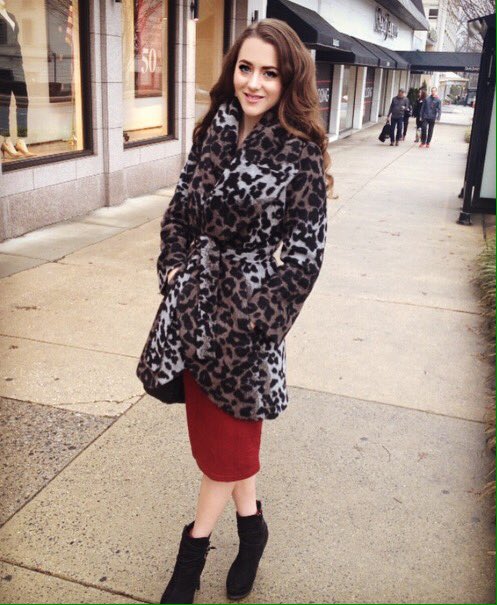