He will resign the county party  chairmanship in oder to focus on his campaign.

Born in Neptune Township and raised in Freehold Township, Gopal says that it is time for new leadership to tackle New Jersey’s grave fiscal problems. A local small-business owner, Gopal previously served on the Board of Directors for the now Monmouth County Chamber of Commerce where he chaired the Chamber’s Government Affairs Committee. He is a past-President of the Hazlet Township Business Owners Association, and a past-Board member of Big Brothers Big Sisters of Monmouth County.

Gopal previously served as a volunteer EMT for the Colts Neck and Freehold First Aid Squads, responding to hundreds of 911 emergencies. Gopal currently volunteers with the Long Branch Fire Department.

Gopal is also the Founder and President of a 501c(3) organization dedicated to helping local charities and individuals in need.

Gopal volunteered his time as the Democratic Party Chairman in Monmouth County where he helped place the focus of local campaigns on the crushing property tax burden placed on Monmouth County homeowners. He will resign this week from his volunteer position as party chair in order to focus his time speaking with the residents of the 11th Legislative District.

The following is a statement from Vin Gopal:

“Today, I am announcing my candidacy for State Senate in Monmouth County’s 11th Legislative District. As a small business owner, I know what it’s like to build a business from the ground up and to create jobs – to go without taking a paycheck in order to make payroll. I know what Monmouth County residents are going through.

I’ve felt the impact that Trenton’s over-regulation, suffocating taxation, and red-tape has on the Monmouth County economy and on the ability of families to make ends meet. And I understand that the selfish backroom dealing of Trenton insiders like Senator Jennifer Beck – who has repeatedly changed her vote on critical issues to serve her own political interests – have had a detrimental impact, not only on Monmouth County, but on our state for far too long.

After 20 years as a lobbyist and professional politician, Senator Beck has mastered the art of political theater and has severely lost touch with the constituents who have sent her to Trenton to represent them. For 7 years, Senator Beck served as Governor Chris Christie’s reliable foot soldier, supporting nearly every initiative championed by the Governor. Beck even went so far as to vote against legislation that she herself authored after the Governor expressed his opposition to it. That bill was actually a good one – it would have protected our children and families by keeping guns out of the wrong hands. But rather than stand up for what was right for Monmouth County, Beck chose her political interests over her constituents and voted against her own bill.

That was not the first and certainly not the last time Senator Beck flip flopped on the issues in favor of political expediency. She did it on women’s access to healthcare and she did it on marriage equality. She very vocally voted against the gas tax, then endorsed and continues to support Assemblyman Declan O’Scanlon in his bid for State Senate despite the fact that he authored the legislation that imposed the 23-cent gas hike on all of us. She voted against legislation that would provide relief to crowded schools and then was among the first in line to grab the funding despite her “no” vote. She spent a decade telling voters that she was fighting to lower property taxes, but imposed the harmful ADP Tax Program on Monmouth County property taxpayers – a program that imposed crushing tax increases and led to a criminal investigation by the Monmouth County Prosecutor.

Monmouth County needs a Senator who will battle with the insiders in Trenton, not just show up and act like a puppet. We need a Senator who will spend every day fighting to lower property taxes, one who will work constantly to eliminate the red tape imposed on small businesses. And we need a Senator who is going to do what’s right in funding women’s health care policies, not use the Senate to fulfill their own personal wishes and ambitions. As your Senator, I will spend every day fighting against Trenton insiders and fighting for the needs of working people. That is my pledge to the residents of Monmouth County.” 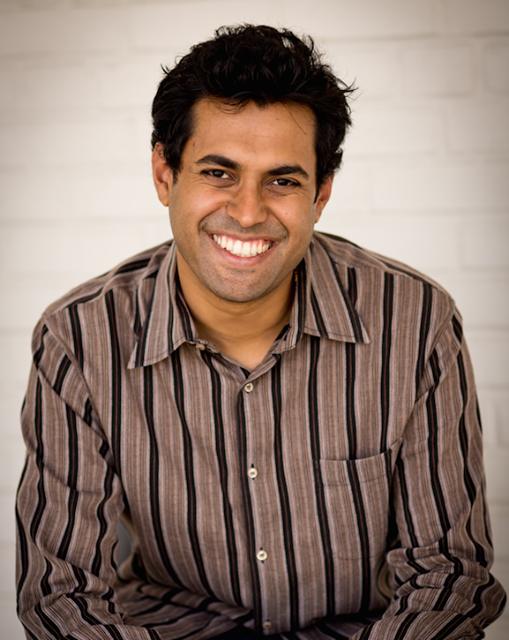