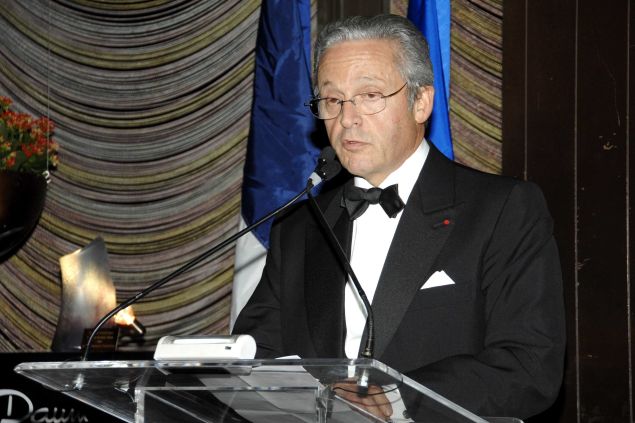 Scion to a dynastic art empire Guy Wildenstein was acquitted of tax fraud in the high-profile case that has dragged on for a decade, in a Paris court this morning, according to reports.

The court said Wildenstein had clearly attempted to hide hundreds of millions of euros from authorities, according to Agence France-Presse, but technicalities involving the investigation and French tax law prevented a conviction.

Wildenstein, son of Daniel Wildenstein, perhaps the world’s first megadealer, was on trial along with seven others associated with his father’s inheritance for using a labyrinthine system of trusts and shell companies to shield the fortune from taxation. His father died in 2001.

Unfortunately—and the court expressed what AFP calls “astonishment” at this fact—trusts could legally hold funds offshore without tax implications until 2011, meaning that no matter Wildenstein’s intention, the set-up was legal.

Wildenstein, 71, was born in the U.S. after his parents fled Europe during World War II.

The other defendants in the case included Wildenstein’s financial advisers, his sister-in-law, his nephew and a notary.

The heir, for his part, claimed that even he was bewildered by what his advisers devised. 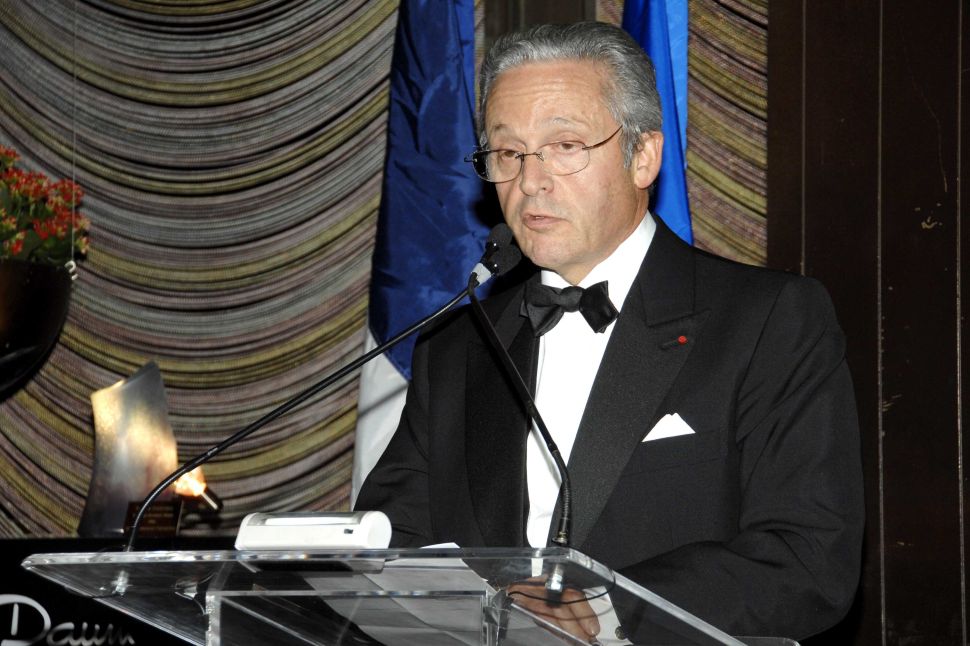