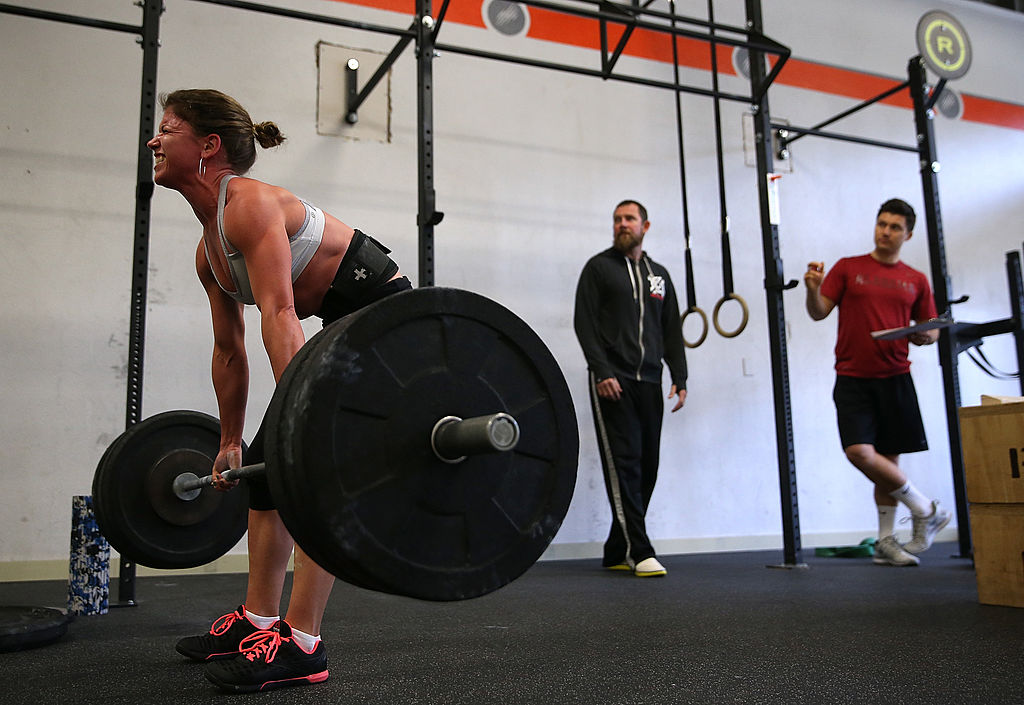 There’s a reason fitness instructors always ask about injuries at the start of every class. Almost every New Yorker can name a friend who has sprained an ankle in dance cardio, or had a megaformer incident. And everyone has a Facebook friends who posts far too often about CrossFit Burpees, Spartan Races and Tough Mudders and the injuries they incur.

At Professional Physical Therapy, the team advises their patients on how to avoid injuries during these high pressure, intense workouts that have become completely normal, but still end in bad ankles. Their PT team has worked with NFL teams and Alvin Ailey dancers to prevent injuries, so they can certainly help New Yorkers looking to prevent weak ankles or a Tough Mudder broken arm.

PPT’s Clinical Director, Michael R. Dunne, PT, DPT, ATC, told the Observer that while there aren’t specific high intensity workouts people should avoid, but they shouldn’t do too many workouts at once. That means no two-a-days, no matter h0w close beach season feels. Dunne finds the most common injuries are from overuse, not from a particular workout, although CrossFit athletes have had problems in the past. 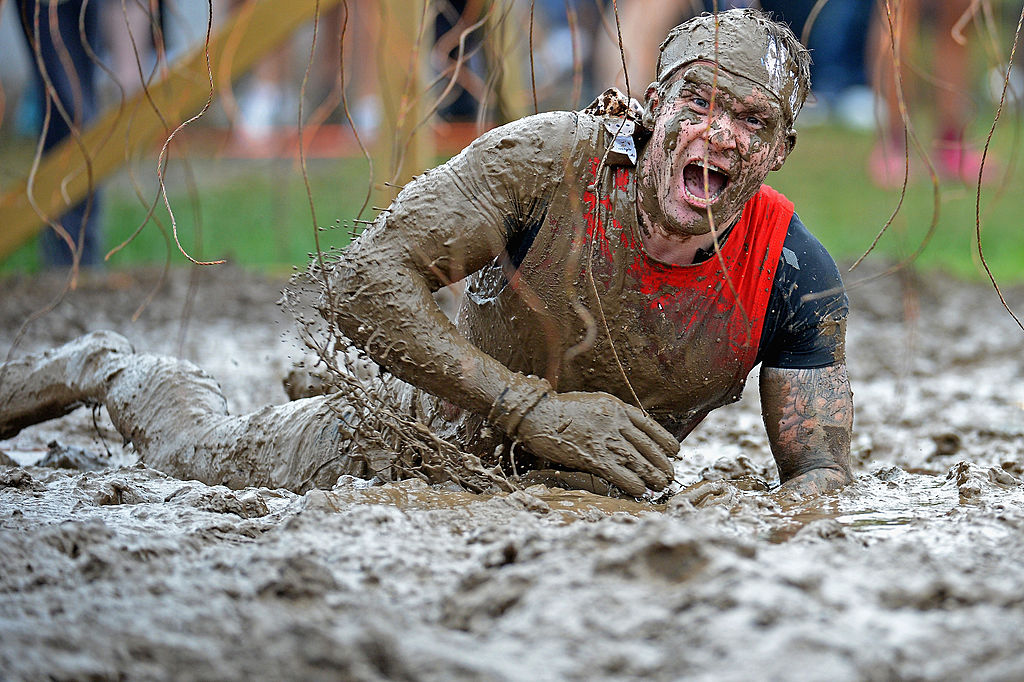 If your knees, shoulders or back has been bugging you, you’re not alone. “Shoulder injuries are typically from lifting weights with poor form, such as using weights that are too heavy to control, which can lead to loss of good form and possible injury,” he warned. Try going to smaller classes where the instructor can focus on your form, instead of ClassPass offerings with too many people.

If you’re into dance cardio, you’re more prone to lower body injuries. Dunne recommended purchasing the right sneakers, which is the perfect excuse to invest in a new pair. But before you turn to barre or yoga to avoid injuring yourself, know that poor form and not mixing up your routine can lead to aches and pains. “Delayed Onset Muscle Soreness from a workout can be expected. This soreness should get better and diminish over a 48-72 hour period after exercising,” Dunne explained.

While there’s no way to avoid injury entirely, at least mixing up your routine, focusing on form and sneaker shopping are helpful. And it could be good to avoid high-intensity races, because crawling through the mud never ended well for anyone. 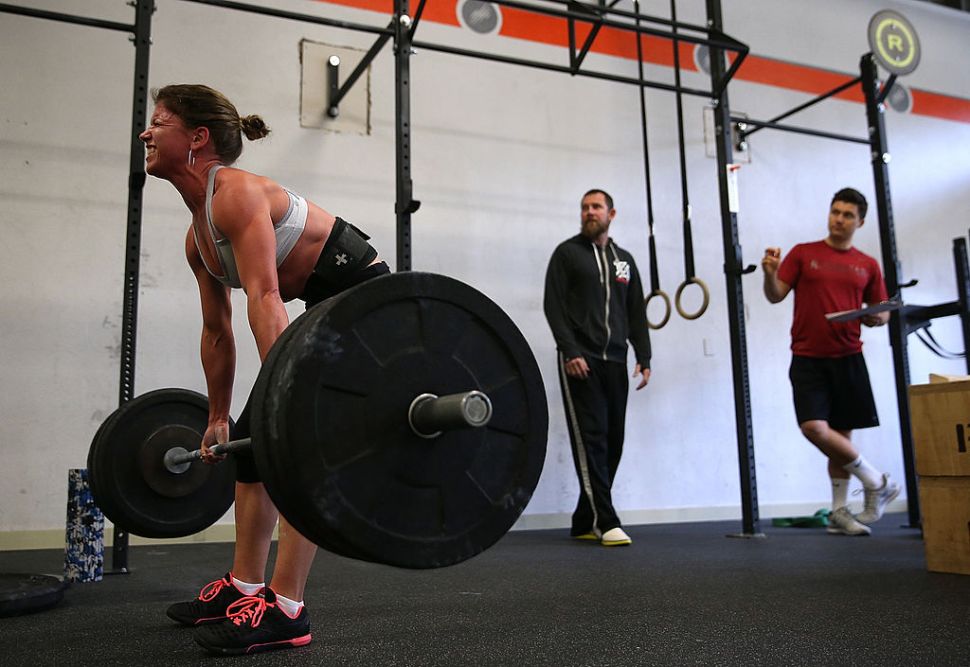