Operating a small business, the backbone of the U.S. economy, has always been tough.

But they’ve also been disproportionately hurt by the Great Recession, losing 40 percent more jobs than the rest of the private sector combined.

A major source of financing

When a business is not paid for weeks after a sale, it is effectively providing short-term financing to its customers, something called “trade credit.” This is recorded in the balance sheet as accounts receivable.

Despite its economic importance, trade credit has received little attention in the academic literature so far, relative to other sources of financing, yet it is a major source of funding for the U.S. economy. The use of trade credit is recorded on companies’ accounting statements as “trade payables” in the liability section of the balance sheet. According to the Federal Fund Flows, trade payables amounted to US$2.1 trillion on non-financial companies’ balance sheets at the end of the third quarter of 2006, two times more than bank loans and three times as much as a short-term debt instrument known as commercial paper.

Recent news reports have highlighted the problem of slow payments to suppliers as large companies extend their payment periods, often with crushing results for small businesses.

Other countries have tried to reform the trade credit market, especially in Europe, where a directive was adopted in 2011 limiting inter-company payment periods for all sectors to 60 days (with a few exceptions).

In an earlier paper, I showed that requiring payments to be made within shorter time periods had a large effect on small businesses’ survival when it was adopted in France. Receiving their money earlier led them to default less often on their own suppliers and their financiers. Their probability to go bankrupt dropped by a quarter.

To learn more about the impact of such reforms in the U.S., we studied the effects of speeding up payments to federal contractors.

The QuickPay reform, announced in September 2011, accelerated payments from the federal government to a subset of small business contractors in the U.S., shrinking the payment period from 30 days to 15 days – thus accelerating $64 billion in annual federal contract value.

Federal government procurement amounts to 4 percent of U.S. gross domestic product and includes $100 billion in goods and services purchased directly from small businesses, spanning virtually every county and industry in the U.S. In the past, government contracts required payment one to two months following the approval of an invoice, with the result that these small businesses were effectively lending to the government – and often while doing so, they had to simultaneously borrow from banks to finance their payroll and working capital.

Our research shows that even small improvements in cash collection can have large direct effects on hiring due to the multiplier effect of working capital. On average, each accelerated dollar of payment led to an almost 10 cent increase in payroll, with two-thirds of the increase coming from new hires and the balance from increased earnings per worker. Collectively, the new policy – which accelerated $64 billion in payments – increased annual payroll by $6 billion and created just over 75,000 jobs in the three years following the reform.

To give an example, take a business selling $1 million throughout the year to its customers and being paid 30 days after delivering its product. It therefore has to finance 30 days’ worth of sales at any given time (or 8 percent of its annual sales). As a result, it constantly has about $80,000 in cash tied up in accounts receivable.

A shift in the payment regime from 30 days to 15 days means that the firm has to finance only 15 days of sales, or $40,000. And that would in turn help it eventually sustain $2 million in annual sales and double in size.

They also raise the question as to why the economy relies so much on trade credit if it costs so much in terms of jobs, and whether other policies might be undertaken to reduce it. An interesting follow-up policy to QuickPay was SupplierPay. In that program, over 40 companies including Apple, AT&T, CVS, Johnson & Johnson and Toyota pledged to pay their small suppliers faster or enable a financing solution that helps them access working capital at a lower cost.

It is likely that more information on customers’ quality and speed of payments would allow suppliers to choose whether to work with businesses that pay more slowly. So following a “name and shame” logic, companies might feel they have to accelerate payments not to be perceived as bad customers.

Would it make sense to sustain and extend this policy?

An interesting aspect of our analysis is that the effect of QuickPay depends on local labor market conditions. It was most pronounced in areas with high unemployment rates when it was introduced. Elsewhere job creation was limited.

The reason for this is that helping small businesses grow gives them an advantage over other companies operating locally. By hiring more, these small business contractors make it harder for others to do so. Unless there is unemployment, this crowding-out effect offsets the employment gains of the policy.

As such, such a policy will be effective in stimulating total employment only in areas or times of high unemployment.

Jean-Noel Barrot is an Assistant Professor of Finance at MIT Sloan School of Management. This article was originally published on The Conversation. Read the original article. 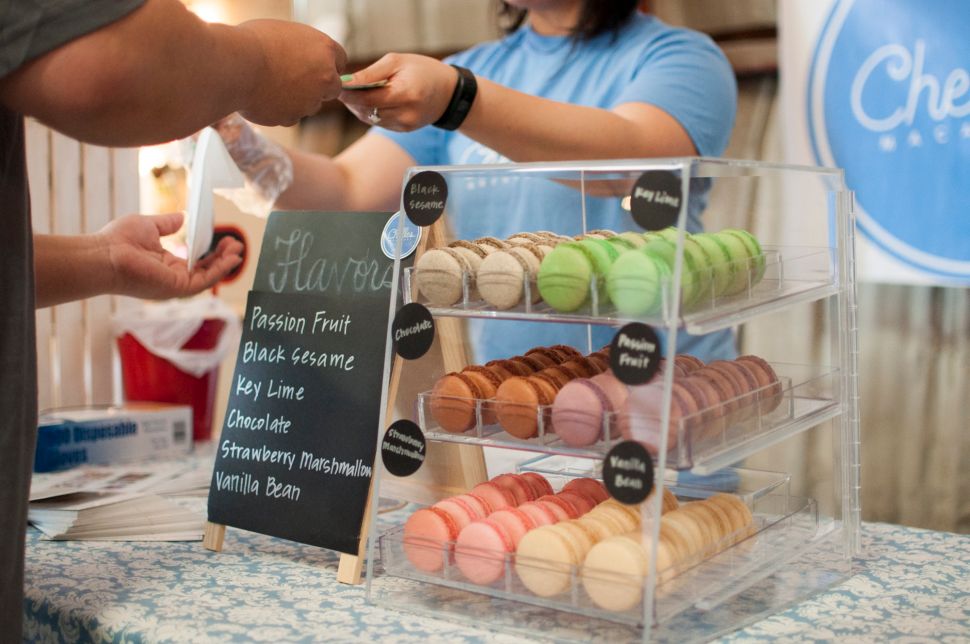