When Nike named Mark Parker their CEO in 2006, one of the first things Parker did was call Apple CEO Steve Jobs for business advice.

It might not have seemed it, but at the time Nike was struggling.

Yes, they had a successful brand. But they were failing to fit their digital strategy into their line of literally hundreds of thousands of products.

During their call, Steve Jobs gave one piece of advice that stuck with Parker:

“Nike makes some of the best products in the world. Products that you lust after. But you also make a lot of crap. Just get rid of the crappy stuff and focus on the good stuff.”— Steve Jobs

“He was absolutely right,” said Parker. “We had to edit.”

Instead of going into another product line for technology, Nike stuck to what they did best while partnering with Apple. The result was Nike+, reportedly one of the most successful Nike campaigns ever.

Steve Jobs didn’t just give advice, he lived it.

Jobs was fired from Apple but returned as the company was floundering in 1997. His first order of business? Cut.

By the end of that year, Jobs had killed almost 70 percent of Apple’s products.  A year later, the company had gone from losses of $1.04 billion to a $309 million profit.

Jobs saw Apple as distracted by opportunities. And while opportunities seem innocent enough, we often forget the commitments that come with them: Energy, time, and money.

Why focusing on one thing is so hard

I know I’m guilty of taking on too many things at once.

For one, our culture teaches us to go after multiple opportunities. Not just one.

When the word priority came into the English language in the 1400s it was singular. It meant the very first thing. Not things.

According to New York Times best-selling author Greg McKeown’s book Essentialism, the word ‘priority’ stayed singular for five hundred years until we made it plural in the 1900s.

We can see proof of the acceptance of priorities versus a priority by looking at Google’s Ngram Viewer, a tool that analyzes word usage in printed books dating back to 1500.

The usage of the word ‘priorities’ in text was pretty much zero until around 1950. Then something happened.

“Illogically, we reasoned that by changing the word we could bend reality. Somehow we would now be able to have multiple “first” things”, McKeown says.

Take that meeting. Go to that event because you ‘never know’. Our psychology pushes us too. The fear of missing out is powerful. We don’t want someone else to grab our opportunities.

It seems counterintuitive that shutting down opportunities would be the best way to build something great, but turning them down in exchange for focus is exactly what’s required. Especially today.

With the floodgates of the internet permanently thrown open, we’re drowning in options and information when all our brains want is something simple.

If you can tap into that simple, focused message, you’ll stand out. Apple (under Jobs) spent its first 3 years selling only one product: the Apple 1. Only after nailing that first product did they move on. It’s rare to build one thing well. As Steve Jobs said, “Apple is a $30 billion company, yet we’ve got less than 30 major products. I don’t know if that’s ever been done before.”

By focusing on less, you give yourself the time to build a product that solves a problem in an incredible way. When your company’s energy and resources are spread too thin, you can’t help but solve problems at a high level. You don’t have the attention so you build something that’s good enough.

But there’s too much competition to build anything that is only good enough.

At Crew we help companies find acclaimed designers and developers to work with.

Early on we thought about working with other types of professionals, like writers, but quickly realized the price that came along with adding that one word to our website: new marketing, a new sales approach, and new processes. On top of that, we’d make it less clear what we offer.

I’m still tempted by opportunities but I’ve learned the importance of focusing on the right ones. One thing I’ve done to help with this is make a ‘no’ list where I list every tempting ‘opportunity’ we say ‘no’ to today.

Starting too many things at once won’t help you get anything done faster. Instead, focus on doing one thing right first. Before you step on the gas, make people really want that one thing you offer. Only then consider your second act.

Mikael Cho is the founder and CEO of Crew Labs—a marketplace that connects vetted creative professionals with projects. This post originally appeared on crew.co. 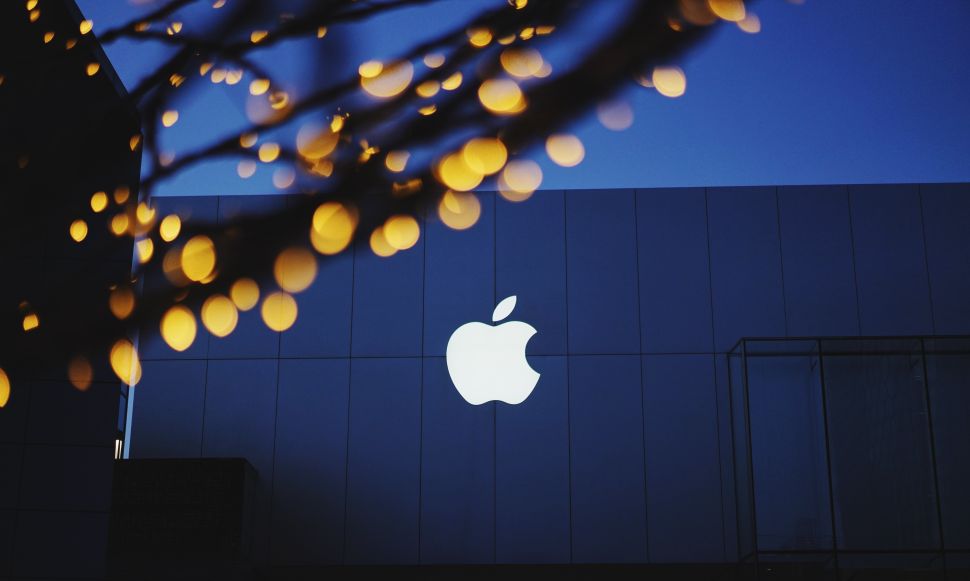