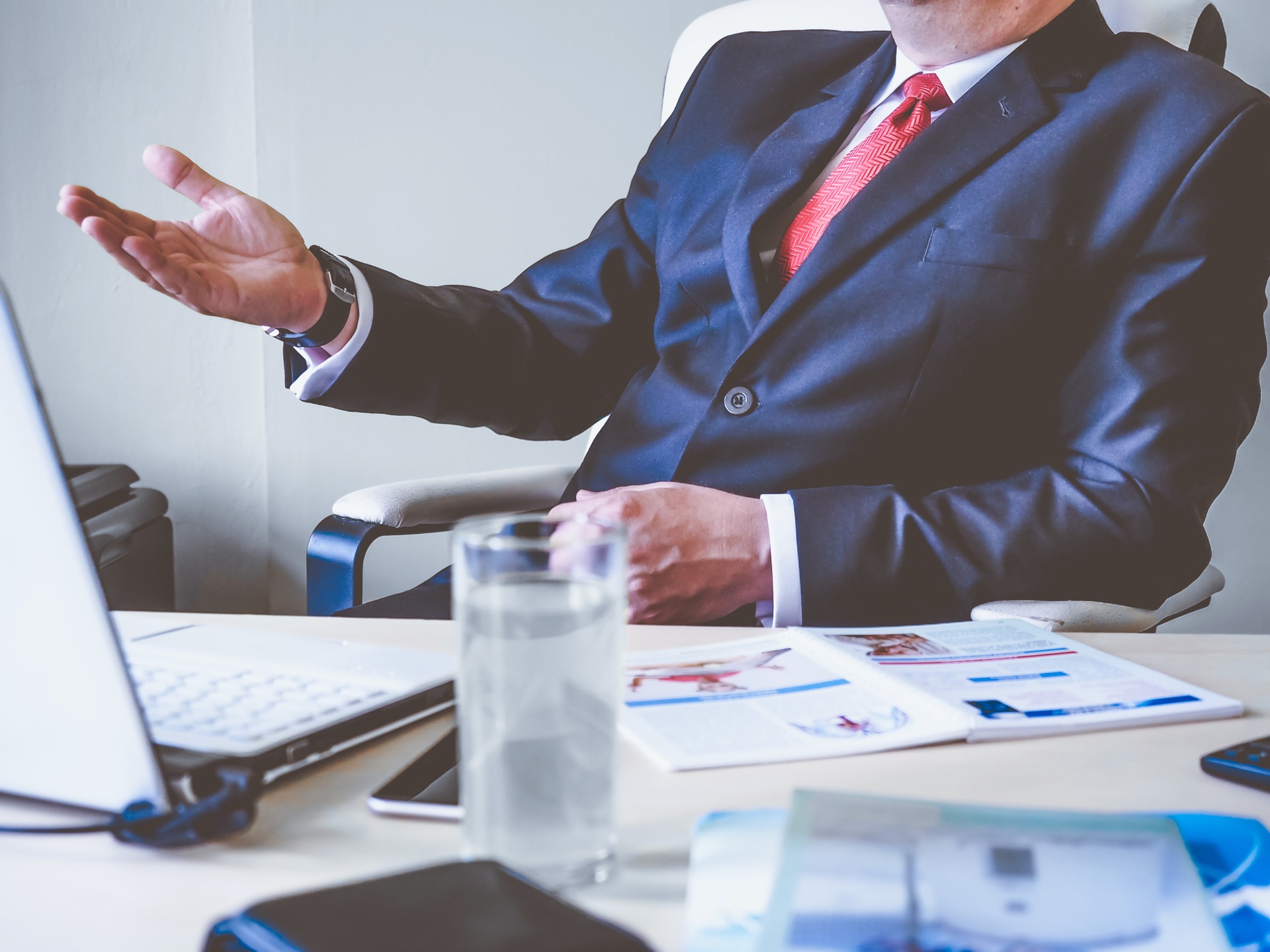 Understand you can earn the respect of your team by simply being a great manager who takes care of your people. Pexels

This post originally appeared on Quora: How do you manage people who are clearly smarter than you, without them thinking you’re an idiot?

When I was 23, I was managed by a guy in his late twenties who I still consider even now to be the best boss I ever had.

At the time, I was considered one of the top technical people in my organization (it always made me shudder when people kept on calling me a wizard) and regarding technical skills, I could run circles around my manager.

Looking back, there were several reasons why despite being better than he is technically, I thought he was an amazing manager:

1. He was a competent manager. This guy was one of those people that emanated this aura of competence. No matter what the situation, he always seemed to know how to proceed in the way that made most sense and that made me respect him a lot. Sometimes we’d be in a tricky situation like getting unfeasible requests from above, having to report bad results, or dealing with clients who can’t make up their mind. Watching him deal with those situations was like watching a master at work. In looking back and analyzing what made him successful as a manager, I’d note the following:

For example when management would give us unreasonable requests, he would clearly explain why we couldn’t do something and offer something that would make them happy. A lot of times, that thing he offered would be something we’d do anyways, or something that wouldn’t add a lot of work but he presented it in a way that was very satisfying.

2. He valued and respected me. This value/respect manifested itself in several ways:

3. He got my back. A few times, I tried to push the envelope and took on some ambitious projects. He always got my back whenever things blew up for me and took responsibility for everything I did. He actually took flak more than once for things I did and never pointed a finger at me. I think he understood I was trying to make things better and accepted risk as a part of innovating. Having a manager who allowed you to take risks was really awesome and extremely empowering.

4. He was a mentor and helped me get promoted. He never offered advice that wasn’t solicited but I got the sense that he was watching out for me and found ways to put me in positions that would help my career. Furthermore, we used a rank-and-yank performance system which required managers to argue with each other to allocate the limited number of promotion slots to candidates. He went up to bat for me and really fought on my behalf.

5. He was a cool guy. In addition to all those things I mentioned above, my manager was really cool and I admired his character. He was a great guy to go out and kick back a few drinks with.

So long story short, you don’t need to be an amazing modeler/query builder to manage people who are. Understand you can earn the respect of your team by simply being a great manager who takes care of your people. As their leader, you are in a great position to make their jobs easier and help your team members grow and they will appreciate you for that. Hope this helps. Cheers.

When should a CEO of a startup stop “doing the work” and let the others do the work?
What is the most important thing you have learned about leadership?
Which attitudes lead to failure most often? 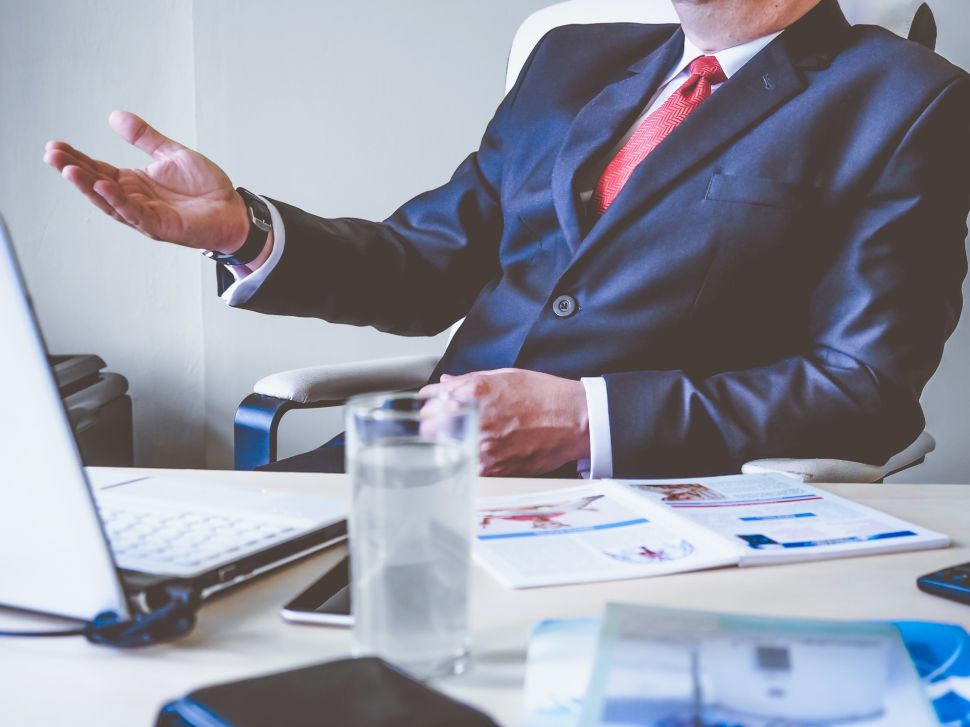