This article originally appeared on Quora: How can we use behavioural economics to improve everyday life?

Behavioral economics sheds light on most every day activities and why we consume goods and services the way we do, why we make certain choices about ourselves or others, and how we decide courses of action. It is an incredible lens that exposes our inner biases and approaches to decision-making. It’s one where we can more fully understand the bounds, motivations, causes, and limitations to our decisions and actions—anything from risk to resource allocation, strategic dependence or irrationality. The integration of neuroscience, psychology, microeconomic theory, and social intelligence has bred a field that provides insights and underlying assumptions to our interactions, and one that continues to influence us in our day-to-day lives.

One category is short term preference changes – such as hunger, mood, or temperature. We’re pretty bad at predicting or accepting these changes, and under-appreciate our changes in state-dependent preferences. For example, you go to a grocery store when you’re hungry, and you project your feelings of hunger onto your purchases, thinking somewhat irrationally that you’ll be just that hungry, aggravated, or wanting sweets/unhealthy foods in the future (when you’re home and have eaten a meal, for example), so you end up purchasing more food that you would find undesirable or expensive if you were less hungry. This is known as the projection bias. By being conscious of one’s current state, we can overcome the projection bias to make the more “optimal” choices irrelevant of our current state. This includes anything from decision making about grocery shopping (state of hunger), smoking cigarettes (thinking twice about consequences), social interactions (if one is currently aggravated or in a bad mood), etc.

On the day-to-day we are receiving a constant stream of new sensory and written information. One tendency we fall bias to is the confirmation bias, which is when we misinterpret ambiguous evidence as supporting our initial favored hypothesis. This is super critical for teachers who make biases or have judgements about their students, which leads them to interpret their actions to better fit the image they initially had of a student. This makes sense because the heuristics and biases approach details how people use quick and intuitive judgments to make likelihood estimates about certain people, and this can speed up cognitive processes, but because they’re shortcuts they’re subject to biases that could be detrimental. Another one is availability heuristics, where people assess the frequency or probability of events based on how quickly they can be brought to mind. This explains why people predict there to be more suicides than homicides (even though the statistics are the opposite) or why people think there are more deaths from tornados and hurricanes than car accidents.

Deciding to change from a default:

Default effects are one of the strongest phenomenons behavioral economists have studied. It’s consistent with naive hyperbolic discounting (where individuals make decisions only in the current period without correctly predicting the future and our preferences then). They arise because of loss aversion (so individuals are affected by losses more than they are the same-sized gains), commission-omission biases (individuals care more about errors in commission than they do omission), because we take the default to be a hint of what we’re supposed to do, and because we don’t know how easy it is to switch. One of the most famous examples is switching the default on DMV licenses so that individuals are automatically organ donors, but still free to opt-out, from previously having an opt-in system (went from 30–40% donors to 70–80% donors).

Another example could be if you are buying insurance, stocks, or gambling. One common phenomenon in behavioral economics is the Law of Small Numbers, which explains how people who see a small sample think those events are indicative of the underlying probabilities of those events. This leads to the Gambler’s Fallacy, which is the false belief that in a sequence of independent draws from a distribution, an outcome that hasn’t occurred in awhile is more likely to come. For example, if you are playing roulette, and one has landed on red four times in a row, you think that black is “due” to show up next, even though each in an independent chance of being a black and a red. So understanding this fallacy could help improve your chances gambling. On the flip side (but still related to the Law of Small Numbers), is the hot-hand fallacy, which details how if a player successfully makes shots in a row, people believe they’re more likely to hit the next one (so they’re predictions based on recent events, or a small sample size, and not the underlying probabilities).

For insurance, people tend to overweight small probabilities, which means people overpay for insurance. For example, Cicchetti and Dubin (1994) studied people’s decision to buy insurance against damage to their telephone wiring. Consumers were able to buy insurance for $0.45/month or pay the repair cost (about $60) in case damage occurs. The expected cost of wire damage is $0.26 by phone company estimates, so consumers are paying a 100% premium for insurance. This is evident aversion to small-scale risks, which is incompatible with neoclassical expected utility theory. As far as stocks go, one behavioral economic finding is that some people believe in the Belief of Mean Reversion, which means they think that stocks will revert to their past values. This leads to many individuals holding onto “losing” stocks and selling “winners”, even if it’s irrelevant of their viability in the stock market.

What are the top 10 most important issues to millennials?
Why does Snapchat keep getting criticized for being culturally insensitive?
What are some study skills that future Ivy League students have in elementary school? 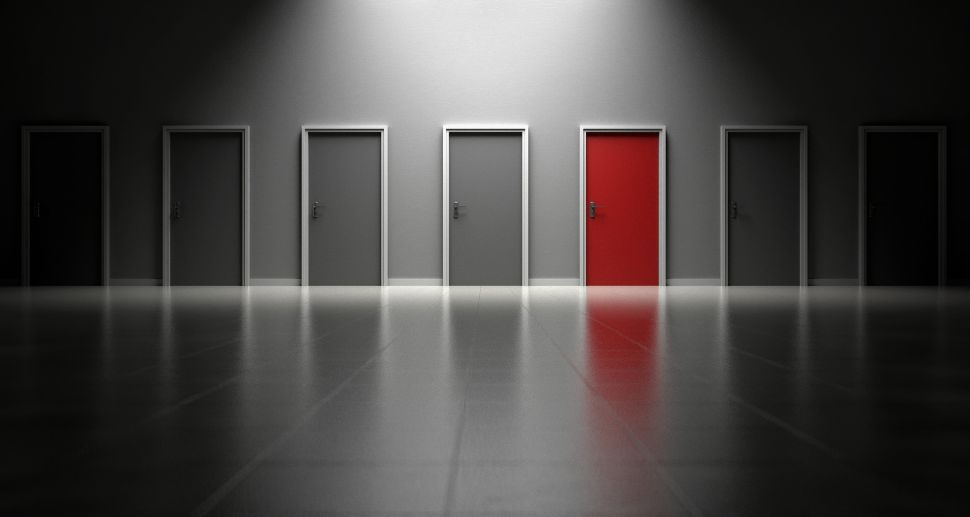