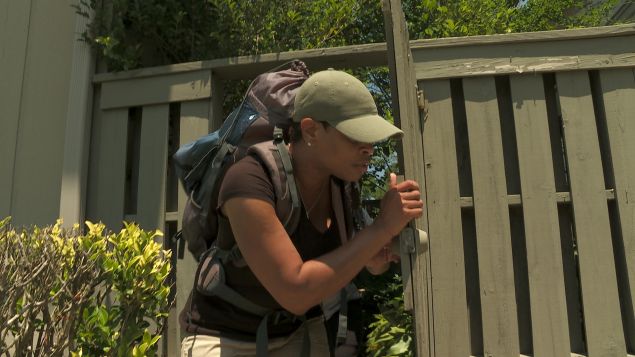 Imagine surrendering all of your digital devices and trying to live off the grid for nearly month. And, add in that a team of highly skilled law enforcement officials, who want nothing more than to capture you immediately, is tracking your every move.

If you can evade being apprehended for that timeframe, you’ll walk away with a cool quarter of a million dollars.

This is the premise of a new series that combines the tension of an adult game of hide-and–seek with an unscripted version of a cop drama. It’s peppered with raw, anxious moments created by real life reality contestants.

Hunted follows nine groups of two “Fugitives” who surrender all of their digital devices and attempt to outsmart skilled investigators who are pursuing them with top-notch tracking technology.

The fugitives must remain in a 100,000-square-mile area of the southeastern United States and elude Command Center “Hunters” for 28 days. If the teams can outwit and outlast the investigators during the manhunt they’ll walk away with $250,000.

“There are a lot of people out there who think it would be exciting to be like James Bond or Jason Bourne. They think they’re smart and want to go up against the experts,” says Hunted executive producer Laura Fuest of the contestants on the show. “Then reality sets in and they realize that it’s really hard to have someone following your every move.”

The trackers are a team of highly trained investigators, who include retired and active members of the FBI, CIA, and British Intelligence, along with former SWAT and Navy Seal team members, as well as cyber experts and behavioral analysts.

Fuest says that while the use of technology is a huge part in the game, the surprising element at play is a decidedly non-digital factor. “At the end of the day, it was really about the behavior of these people. The investigators were aided by the digital part, but it was really all about human behavior; individual thought process and decision-making, and things like that.”

The Fugitives, while all on different paths, had one thing in common, says Fuest. “Every one of them said that the scariest part was the paranoia that set in. They told me that the fear of not knowing where the Hunters were, that they could be caught any minute, really messed with their minds. It was life changing for all of them.”

And, viewers won’t just be rooting for the Fugitives, says Fuest. “The individuals in the Command Center are people that we depend on for security in our world every day, so it’s really exciting to see how they work and a lot of people will want them to succeed as well. Having said that, both groups here – the Fugitives and the Hunters – make really smart moves and it’s incredibly interesting to watch both sides at work.”

Fuest believes that while people might think going in Hunted is just another concocted TV reality show, once they watch, they might reach a different conclusion. “I can almost guarantee that when people watch this they’ll see at least one thing and say, ‘oh I do that.’ Then they’ll think about why they do it and they’ll want to talk about it with other people. It’s more than being an ‘armchair investigator’ here. This will resonate with people on a lot of levels – the way we interact with technology, the way we behave or think we’ll behave in certain situations, how we communicate with other people, and so on.

Observing all of the components of the hunt is what makes the series both unique and entertaining, says Fuest. “This is a competition wrapped in a thriller. It’s equal parts problem-solving and rollercoaster ride. You’ll use your brain but you’ll also be whipped around into unexpected turns. It has all that and more. Tune in and take this journey. It will change the way you think, really.”

Hunted debuts after the NFL AFC Championship Game on Sunday, January 22 on CBS. Its regular time period will be at 8/7c on Wednesdays beginning January 25. 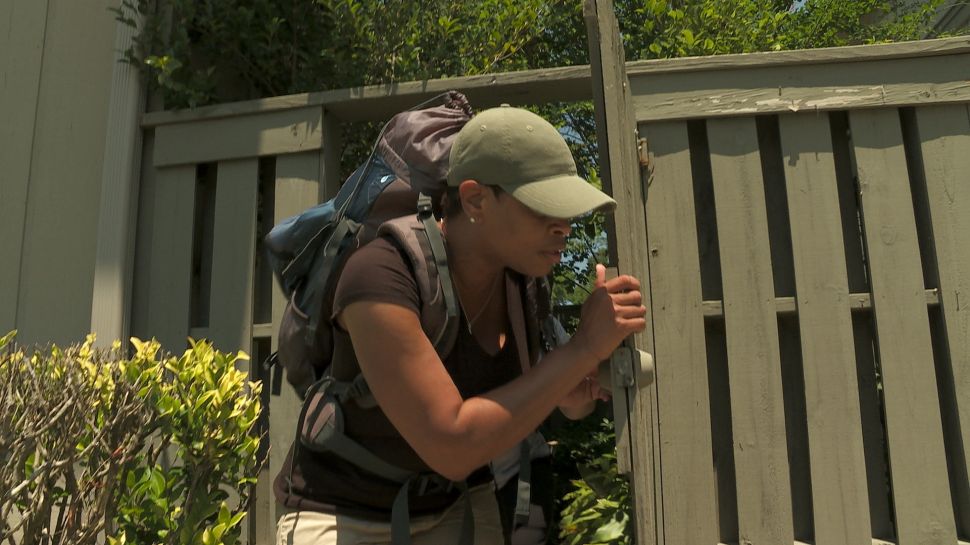