The official IHOP Twitter account strayed from breakfast pictures and began sharing anti-Hillary Clinton tweets. The following retweet, which mocks Clinton and her supporters for running a “garbage campaign,” was screenshotted by many users.

IHOP immediately cleaned up their account, providing no explanation. Concerned the chain was taking a political stance, followers started asking questions. Some even called for a boycott.

@IHOP Because of your disgusting retweet, I plan on going to @DennysDiner. Shame on you. #Boycott

@IHOP I suggest you offer an explanation instead of just deleting pic.twitter.com/bgSvik7Qkk

After an influx of inquiring tweets from followers, IHOP announced an investigation revealed the account was hacked.

After investigation, we have confirmed that our account was hacked this morning. We appreciate our fans bringing this to our attention.

But users are not buying it. Many are pointing to the fact that only one off-brand message was shared.

Even the user whose account was retweeted is mocking the incident. 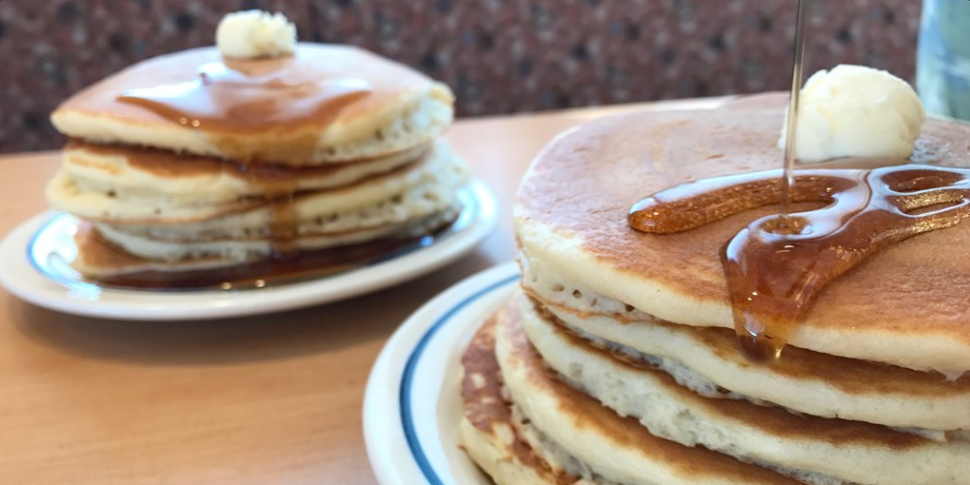