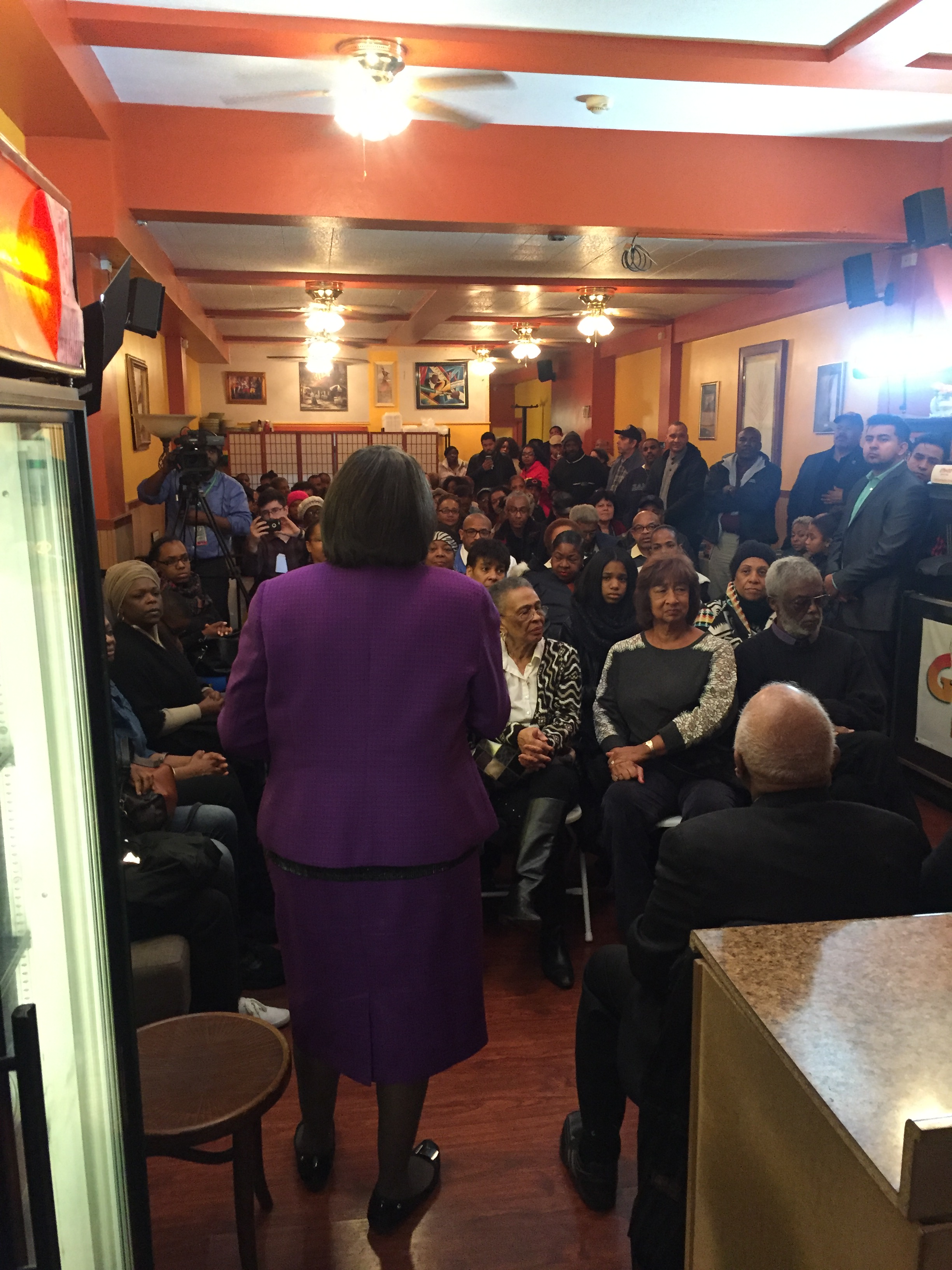 In a packed restaurant with outside overflow, former Plainfield Councilwoman At Large, Reverend Tracey L. Brown announced her candidacy for Mayor.  “Plainfield is one of the best cities in the state of NJ, but lacks the leadership needed to take us to the next level,” said Brown. “I have a love for this city and I’d like to think this city has a love for me.  During these difficult times we are facing, I truly believe I can be the leader that this city needs.”

Running against incumbent Mayor Adrian Mapp in the Democratic Primary, Brown discussed growing concerns over the rash of violent killings that plagued the city in 2016, as well as a host of other quality of life issues currently facing the residents of Plainfield.

“The public deserves answers, solutions and strategies, …” said Brown.   “Empathy for the families should be first as we rally around them.  We should not be talking about empty development plans while our young people are dying in the streets. Although economic development in the city is important, without the people’s involvement – empty buildings are pointless …  Let’s restore Plainfield to its glory days for the sake of everyone in the community, not just a few.“ she further stated.  “I hope you will join me as we look to build a better Plainfield.”

A 40-year resident, Brown is a Plainfield High School and Montclair State University graduate where she starred on both basketball teams.  In addition to the Plainfield City Council she has served on the Plainfield Board of Education and the Plainfield Municipal Utilities Authority as a Commissioner.  Brown founded her current church, Ruth Fellowship Ministries in 1999. 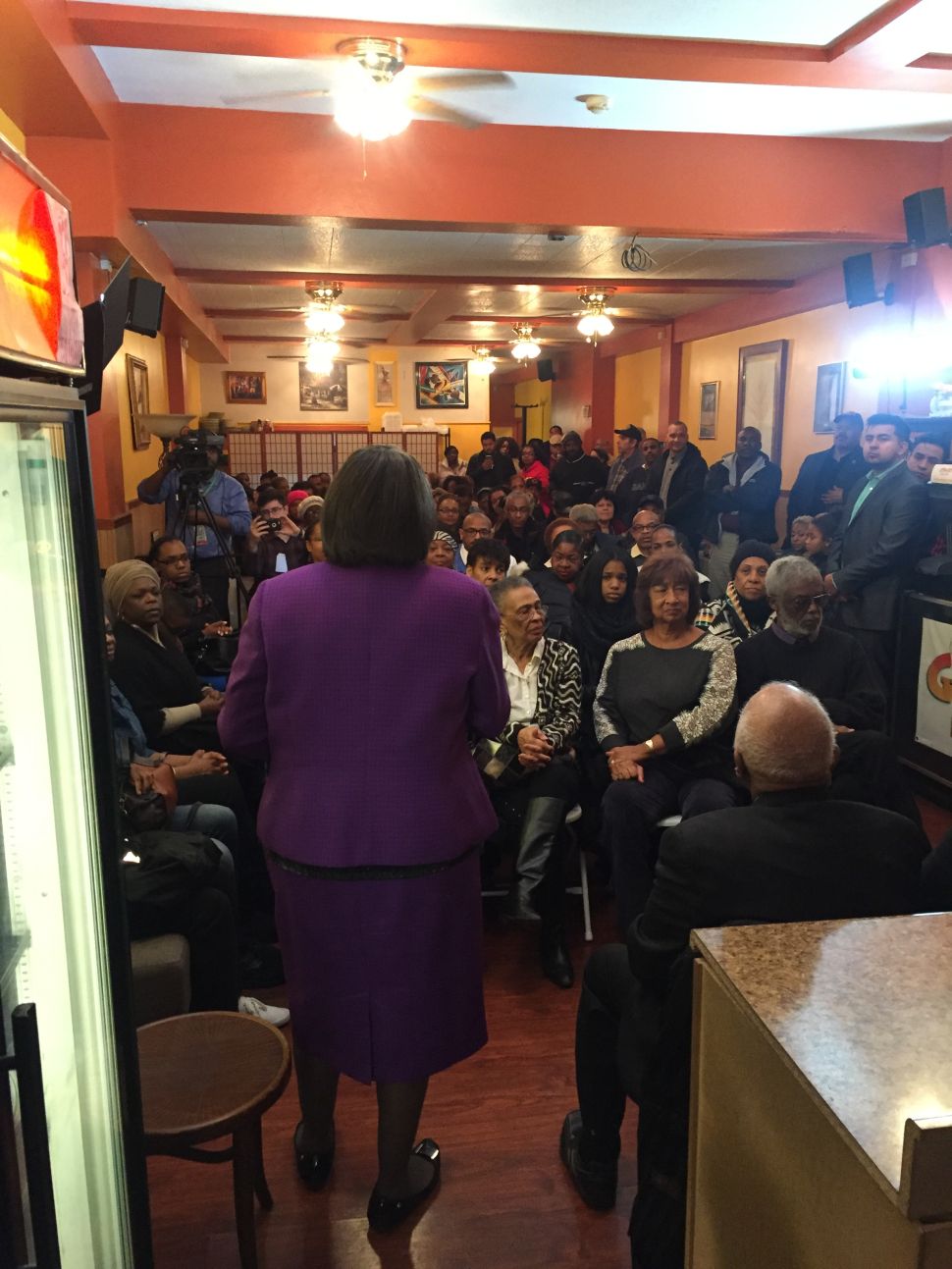