If there was ever a show with an obsessive fan base, it’s Sherlock, which has just returned for its fourth season.

Well I guess it is officially that time, where the #Sherlock fandom goes absolutely insane and the rest of the Internet is forced to watch

"I always know when the game is on. Do you know why?"

Even Arby’s is geeked out on the series.

Look, some art came out of it!

And also, some less proficient art.

Everyone just wants to ship Sherlock and Watson, man.

Can finally share my felt creation. This was my gift to my best friend @fluff_muppet this Christmas #sherlock and #johnwatson in silhouette. I make them in felt and paper but just love the final look when done in felt #crafty #create

We feel you, series of memes.

Right in the feels #Sherlock pic.twitter.com/RYagfVh2iP

me after watching the new episode #Sherlock pic.twitter.com/IOxiRZkV8g

Meanwhile, Showtime released the sixth season premiere of Homeland two weeks ahead of schedule. That’s totally something the CIA would do, if it weren’t busy listening to jazz as a metaphor for its chaotic mental state.

Fantastic premiere of #Homeland. It's all set. Can't wait! And what brilliant acting, Quinn!

Current status- binge watching #Homeland and eating Doritos. Cheers 2017.. I like you already. 🙌🏻

Showtime releasing the premiere of #Homeland early is beyond clutch

Carrie is back #Homeland pic.twitter.com/iZbcwgmDn6

The show’s bringing all kinds of political feelings to the surface.

"Presidents don't get chances, they get tested." #Homeland

well if that isn't relevant I don't know what is

Watched the new episode of #Homeland , another show ruined by liberal bullshit

I guess #Homeland bet the bank that Hillary was going to win since they are scripting a female POTUS in the new series…not u 2 Showtime! 😂

I guess they were expecting hillary to be elected. Boy were they probably as dissapointed as I was. #Homeland

Whoa. This woman is in for a really big surprise!

Ahhhhhhh!!! So happy #Homeland will be back January 15th!! I've been waiting FOREVER. 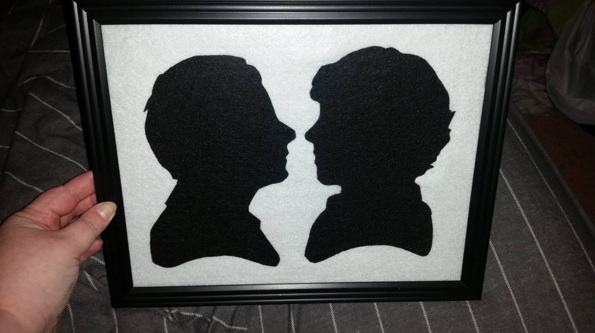