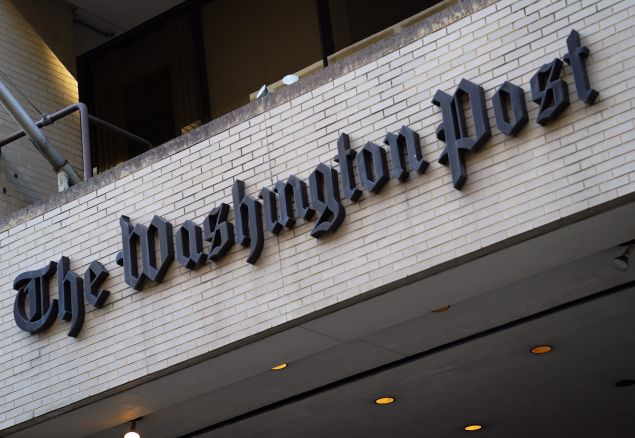 The United States Court of Appeals for the District of Columbia Circuit earlier this month quietly rejected two specious motions by The Washington Post to void the November ruling by three judges allowing an award-winning black ad salesman’s wrongful termination lawsuit to trial.

The panel, two Democratic appointees, one Republican and all three “judges of color,” strongly implied that Post owner Jeff Bezos’ hand-picked publisher Fred Ryan and Washington Post general counsel Jay Kennedy are “mendacious” workplace racism enablers. The case concerns an award-winning black ad salesman with nearly 20 years experience, David DeJesus, who was abruptly fired for insubordination, without the required progressive discipline, by a shrieking and cursing white boss, known for her particular animus toward black underlings. His suit claims that he was then replaced by a younger white man. And that many other similarly situated older blacks were also ousted and replaced with younger whites.

The December requests for a re-hearing and en banc review by the entire circuit (which appeals courts only grant when a panel ruling clearly contravenes established law) were quickly rejected. 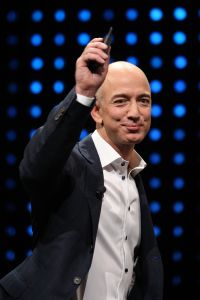 If present putrescent trends dating to the case filing in 2013 continue, the mainstream media will completely ignore this important case—even if Jeff Bezos, personally accused by a black non-newsroom employee of enabling white racist managers, is questioned under oath.

For MSNBC and others, video of a black man accusing powerful whites of racism is suddenly not so newsworthy? This would appear to be a juicy story for any serious reporter of any ideological leaning. There is liberal bias here but also laziness.

New York Post media reporter Keith Kelly, a classic old school reporter, covered the November appeals ruling even though few others did. But Wall Street Journal business editor Dennis Berman, who, incidentally answers to the same boss, ultimately—as both the Post and the Journal are owned by News Corp.—did not even ask WaPo for comment.

WaPo executive editor Marty Baron has legitimate reasons for not covering this lawsuit, say outside observers, given that he is also a company executive. And, to his immense credit, has not blacklisted me or retaliated against me, like most people do when I corner them rhetorically. (WaPo even cites my scoops on occasion.) Media blogger Erik Wemple has praised my reporting to New York Magazine.

The rest of the press is basically just enabling Jeff Bezos and his alt-right advertising department. Perhaps they should start asking him some tough questions instead of trolling the Breitbart archives. 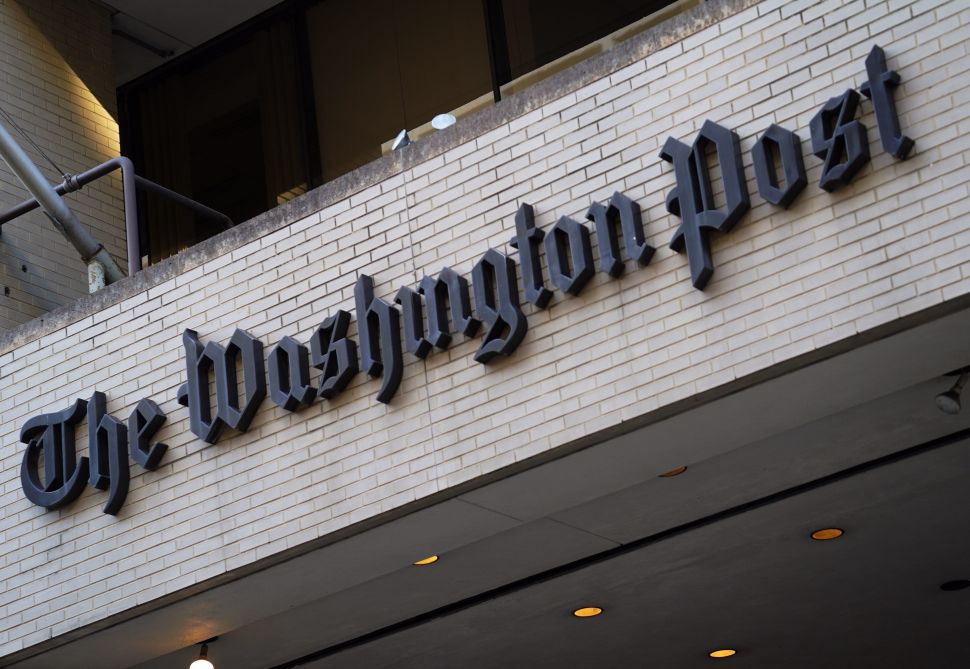