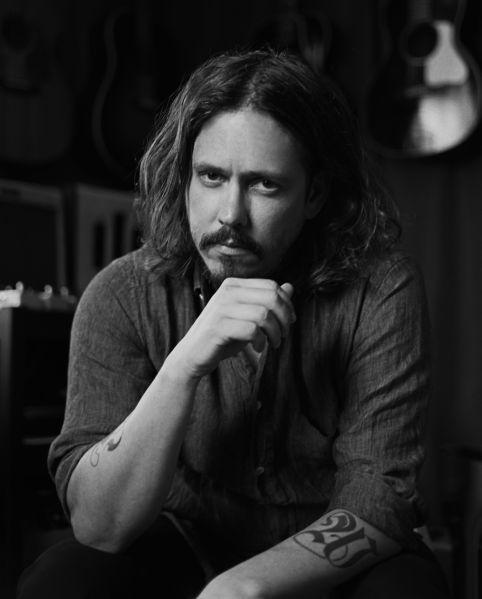 Days before setting out on his U.S. tour, John Paul White is enjoying a family Christmas in Florence, Ala. “I’m only a couple miles from where I was born, just across the river in Tuscumbia at Helen Keller hospital. She grew up there. You can still go and see the well and the Ivy Green.” White speaks in a honeyed drawl, with an appealing blend of humility and confidence.

He’s a family man, happily married with four children, who has also won four Grammys. Does being a Grammy winner change your life?

“Well, it’s funny. When we won, a guy I went to school with texted, ‘Congratulations, now you’ve done something that Led Zeppelin and Queen never did.’ That put it in perspective. It’s definitely an honor but I don’t carry that card around and show it to people.” There’s that Southern charm again.

White received those awards as half of the Civil Wars, alongside vocalist Joy Williams. The Southern Gothic folk duo put out two celebrated albums before their frosty breakup. White was unfailingly diplomatic at the time but now looks only to the future. “I am 100,000 percent focused on this project, my family, the record label, and the studio. It’s a great thing. I wasn’t sure I wanted to do this at all anymore so it’s interesting that it has become so rich.”

A stunning collection of refined singer-songwriter tunes, Beulah, White’s newest album, is also his first solo release since the dissolution of his former band.

From his Jeff Buckley-style runs at the end of “Hope I Die” to the gritty yelps on the barnstorming “Fight for You,” he sounds unleashed. The ensemble playing is nuanced and in-the-pocket, just what you’d expect from a crew of Muscle Shoals ringers. Still, the gorgeous material, by turns heartbreaking and life-affirming, steals the spotlight.

White likens his writing process to turning on a faucet. When ideas start gushing he turns to a time-honored tool. “I write pretty much everything on guitar. I’ll sit and noodle. Something will grab my interest and I’ll follow it. Or I’ll have a lyric in my head, so there’s a bit of a theme. My admiration is for lyrics, but what I’m best at is melodies. Lyrics take a little longer.”

On a haunting number like “Hate the Way You Love Me,” those lyrics reveal palpable regret. White doesn’t mind if listeners wonder whether the songs come from imagination, experience, or a blending of the two.

“I tend to never write completely personal. It bores me to listen to someone sing about themselves unless it has some universality. When it’s just them reading their diary that doesn’t do a lot for me. I’m not able to live inside the song and become the character. I tend to play every angle I can find.”

In the King James Version of The Bible, “Beulah” translates as “married.” White is typically modest when discussing his domestic life. “Man, I’d be the worst person to give advice on anything, much less relationships. I’m very lucky I have a wife that loves and respects me. It also doesn’t hurt that she’s a fan of what I do. It’s a beautiful thing when you have that kind of support at home. It makes it a whole lot easier to create.”

That creativity has put him in rooms with Emmylou Harris, Rodney Crowell, and Jason Isbell.

“Jason, I’ve know most of my life, we used to compete against each other in battle of the bands in Alabama, so it’s a different situation with him. With Roseanne and Rodney and Emmylou, I go into it with the utmost respect and admiration…and terror. But to a person, they are so down to earth and human. It took no time to feel like kindred spirits.”

White promises a fleshed-out sound for his upcoming tour, which begins in New Orleans and covers a half-dozen states before he heads to the U.K. for a two-week jaunt in February. “I play some songs by myself but it’s a full band. Last time the Secret Sisters were with me. The schedules wouldn’t line up, so I hired a fiddle player from Lafayette and a guitar player from Tuscaloosa. They sing those parts, but now I have less weight on my shoulders. I can concentrate on emoting instead of praying I get every chord right.”

The Civil Wars interpreted songs as disparate as Portishead’s “Sour Times” and Michael Jackson’s “Billie Jean.” Audiences should expect covers, but White is tight-lipped about titles. “We’ll do two or three. People may not realize how great a song is when the production is so amazing. I tend to gravitate towards those and strip ’em down.”

White’s appreciation for diverse sounds comes from an earnest place as a fan of music first. As a teenager he loved Metallica and Megadeth (“I was an 80s kid,” White says with a laugh), but now he listens mostly to bluegrass and vintage country like Moon Mullican and Tex Ritter. New music is a tougher sell. “I’ve had a hard time finding things that really blow my skirt up, for lack of a better phrase.” As a musician from the Quad-Cities, Southern rock was everywhere. “A lot was recorded in Muscle Shoals. On the Tennessee-Alabama state line, you have to be able to play that stuff.”

Regional pride birthed Single Lock Records, his label with partners Ben Tanner of Alabama Shakes and Will Trapp. “We came to the conclusion that it’s being able to have the capital to make a proper record and get out there and tour. We decided to form Single Lock to find bands we love, help them make a record without the clock ticking, and get it in the right hands.”

So is the faucet turned on or off? “It’s in the off mode at the moment. But you know in the cartoons when there’s that huge swell in the garden hose, making its way towards the end? That’s what’s going on right now. And as soon as I wanna open it up I have a feeling the next record is gonna fall out pretty fast. I’ve got things buzzing around my head begging to be put on the page.” 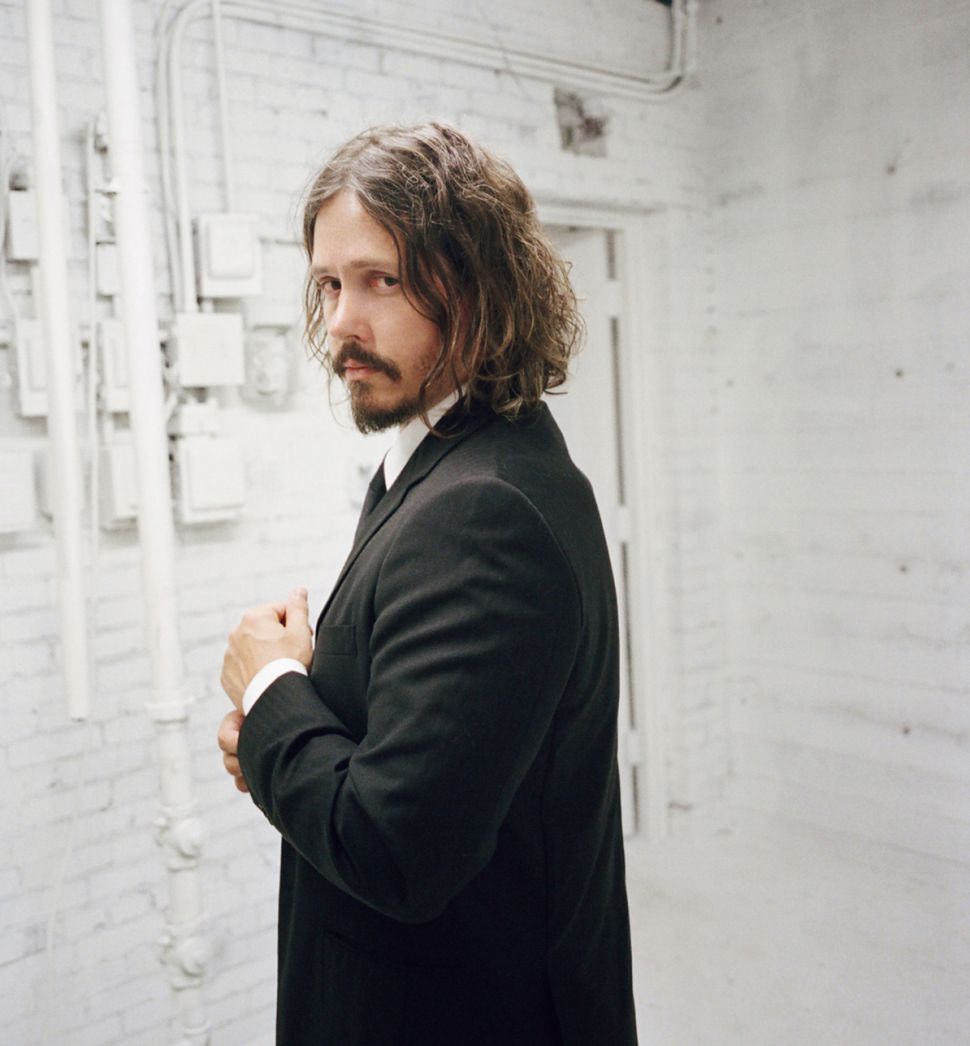