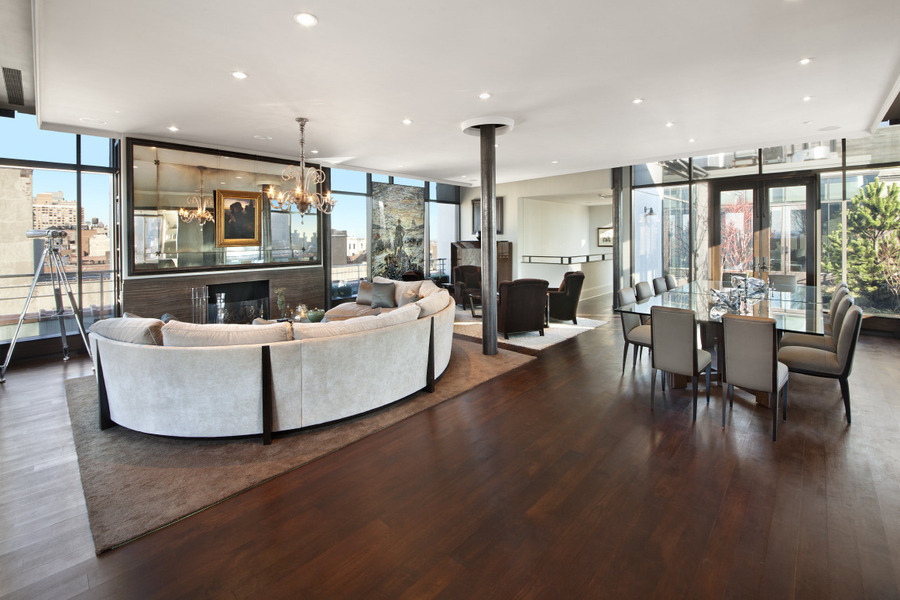 The condo takes up the top two floors of the Soho building.
Douglas Elliman 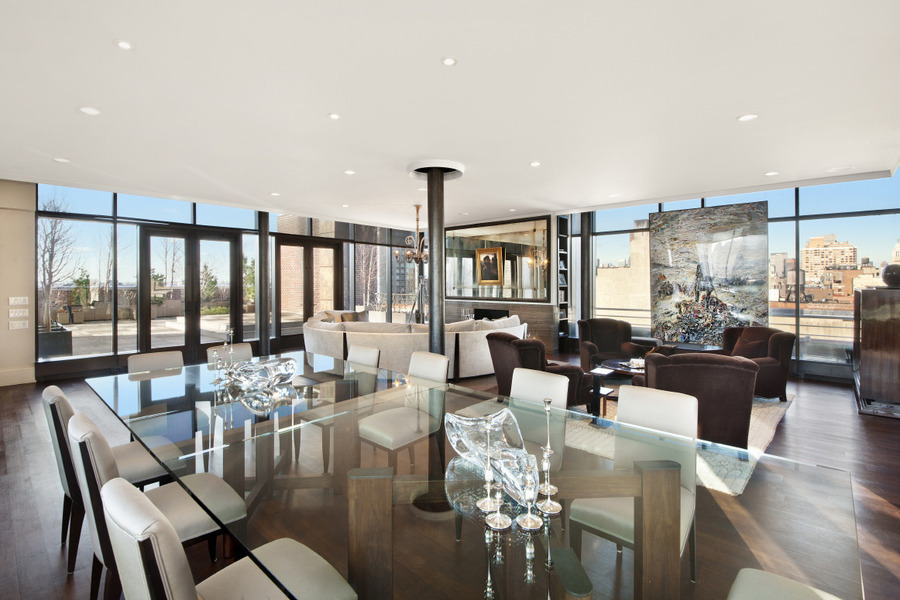 This is what the apartment looked like when Bon Jovi lived in it.
Douglas Elliman 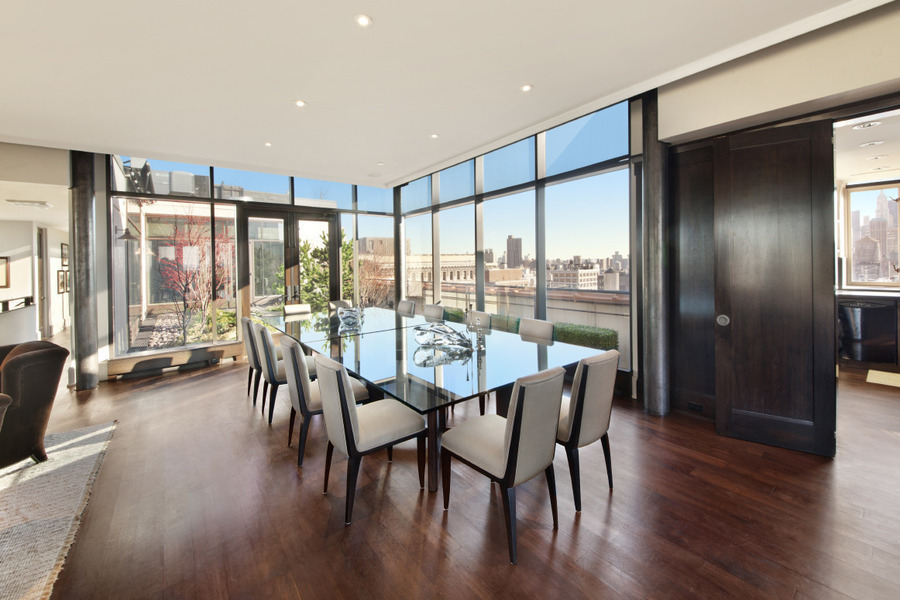 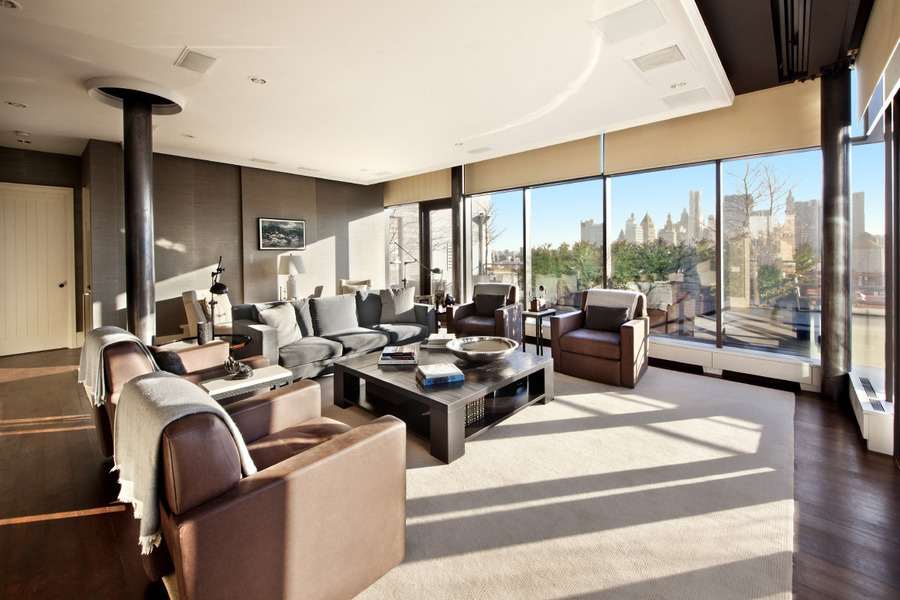 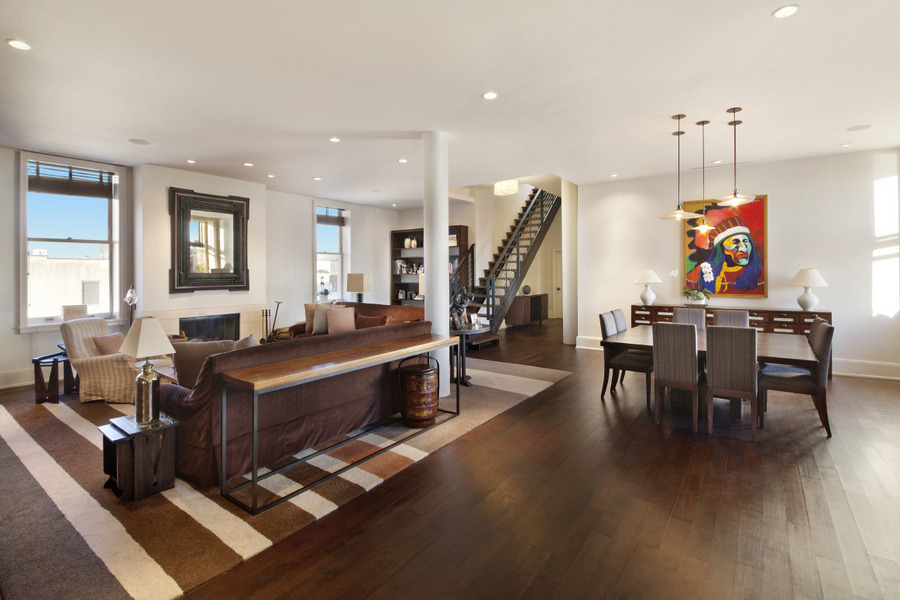 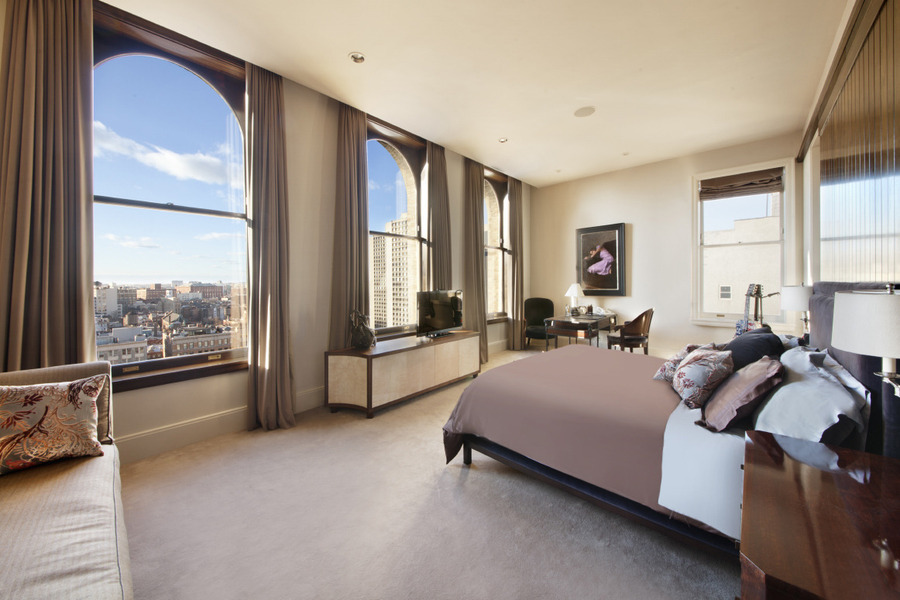 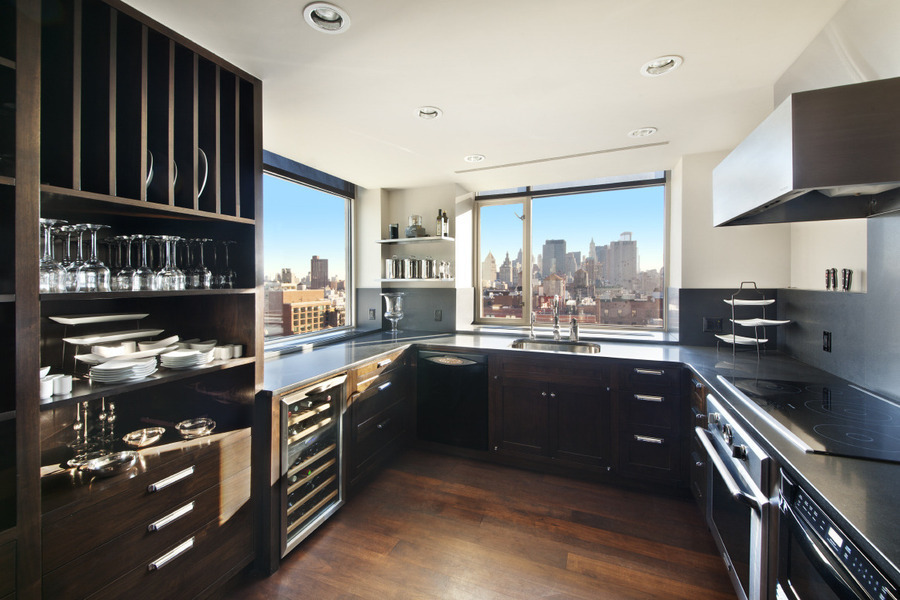 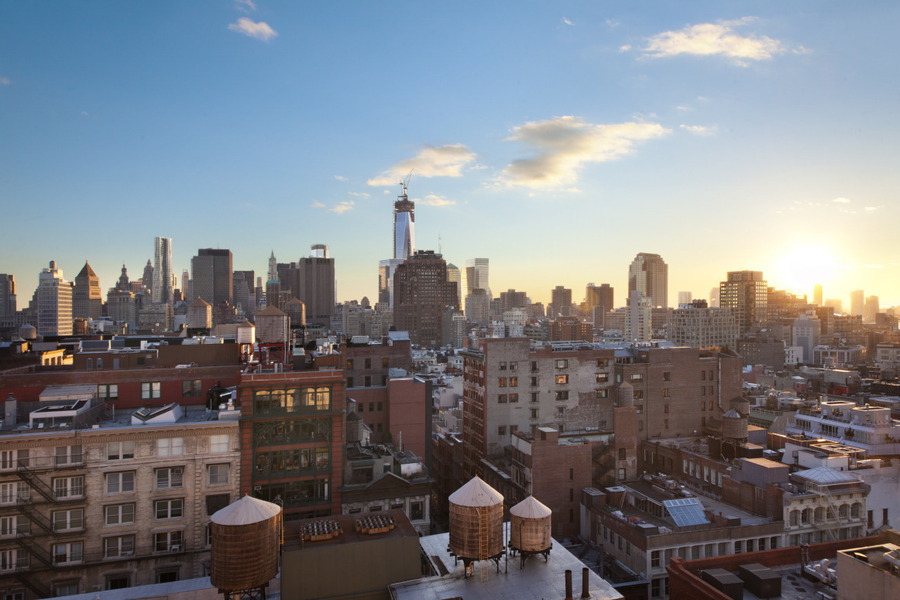 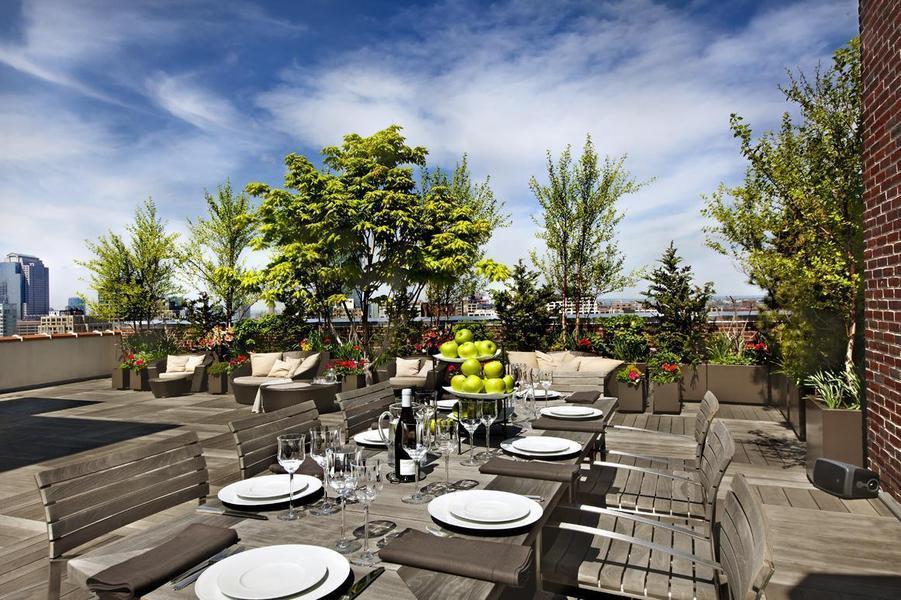 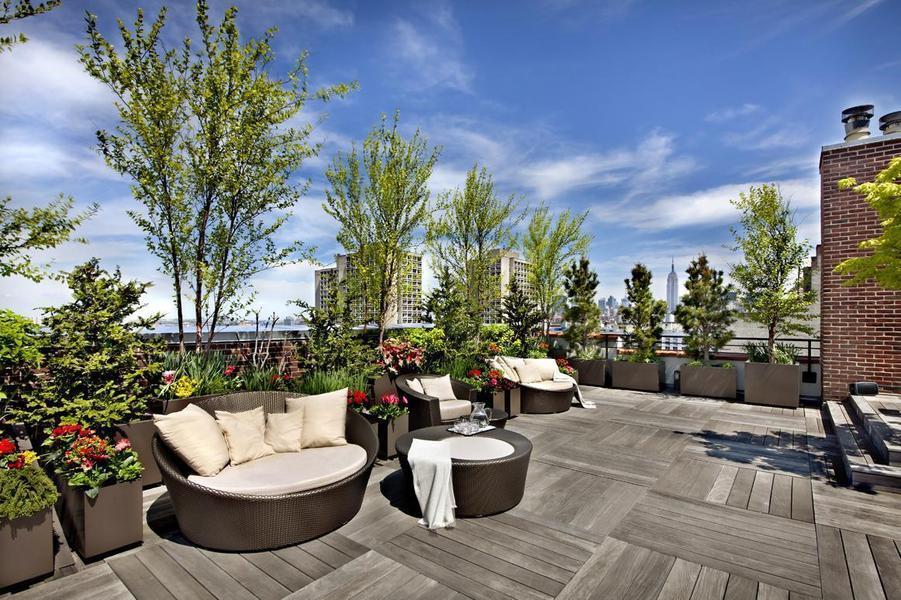 The outdoor space is accessed from the second level.
Douglas Elliman
Advertisement 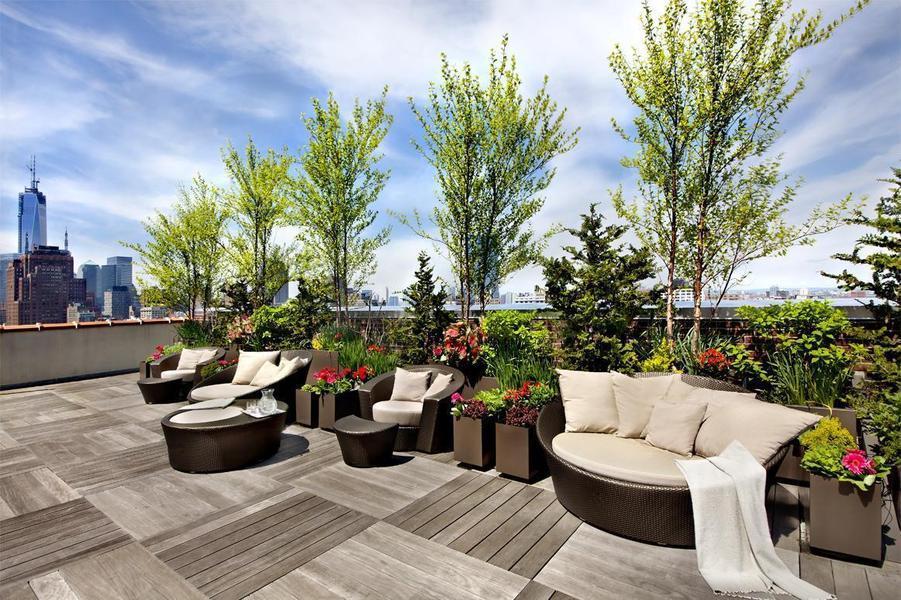 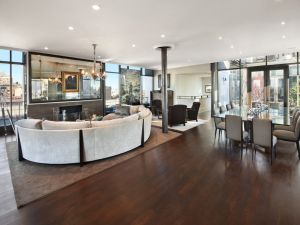 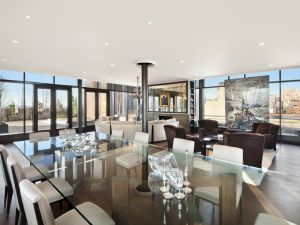 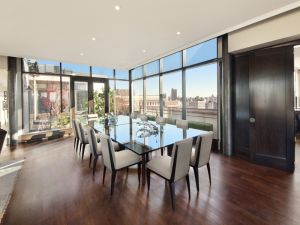 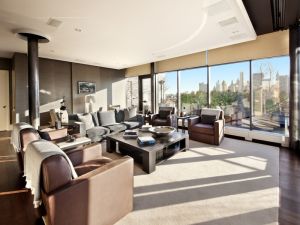 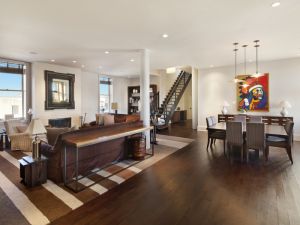 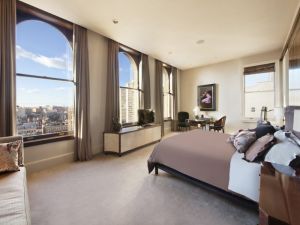 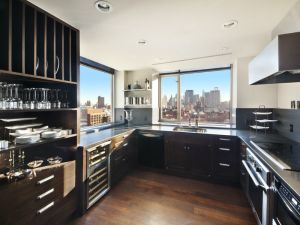 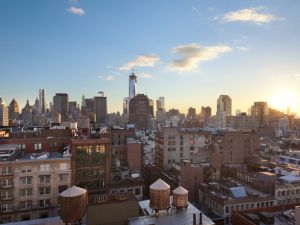 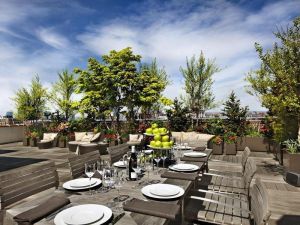 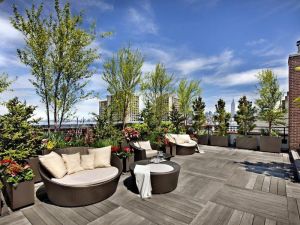 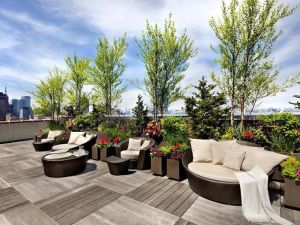 He listed the 7,452-square-foot duplex in 2013 for a hefty $42 million, but it lingered on the market for two years, suffering a rather large price cut, before it finally snagged a buyer.

That buyer was reportedly Austrian-American businessman Gerhard Andlinger, who forked over $34 million (using JDA 2015 Investments LLC) for 158 Mercer Street. Not pocket change, of course, but a steep discount nonetheless.

Less than two years later, though, it seems the honeymoon period is over for Andlinger and this six-bedroom, six-bathroom Soho abode, as he’s put it back on the market for $38 million.

The elevator opens directly into a private entrance foyer, according to the listing held by Brown Harris Stevens broker C Graham Uffelman. The first floor is comprised of a great room with a wood-burning fireplace, dining area and kitchen, as well as a master suite with 11-foot ceilings, arched windows, dressing room, marble bathroom and walk-in closets.

The second level contains a glass-encased living room with another wood-burning fireplace, an additional dining area and a second kitchen, for “more formal entertaining.” There’s a screening room-slash-office and gym, as well as private outdoor space—rooftop terraces with sitting and dining areas.

Sadly, the photos for the new listing are nonexistent, so it’s not clear what, if any, renovations the current owner completed on the Soho penthouse. Luckily, we can still see the photos from when Bon Jovi owned the then-lavishly decorated abode. Considering Andlinger’s previous apartment at the Time Warner Center contained a Louis XVI daybed and silk screens, we’re assuming he didn’t skimp on the décor here.

Upon leaving behind Mercer Street, Bon Jovi decamped to celebrity-beloved 150 Charles, where the likes of Irina Shayk and Ben Stiller purchased condos. Perhaps Andlinger will follow suit, though hopefully he doesn’t face the same struggles Bon Jovi did in attempting to sell this penthouse…