On the day she announced her retirement, Senate Minority Leader Tom Kean (R-Union) praised Senator Diane Allen for her service in the New Jersey state Senate.

“Diane Allen has been a fierce fighter for the women and children of New Jersey, a trusted leader in our caucus, and a true friend to me personally,” Kean said in a statement. “Her many accomplishments are too numerous to count, and her resolve and dedication to address issues of importance for the people of New Jersey have been unmatched.

“It’s not possible to sum up a career as distinguished as Diane’s in a few words, or to adequately voice the respect she has earned from all of her colleagues in the Legislature,” the leader added. “I know I speak for many when I say that it has been an honor to serve alongside Senator Allen, and we look forward to helping her to finish the work she started before she leaves at the end of her term next January.” 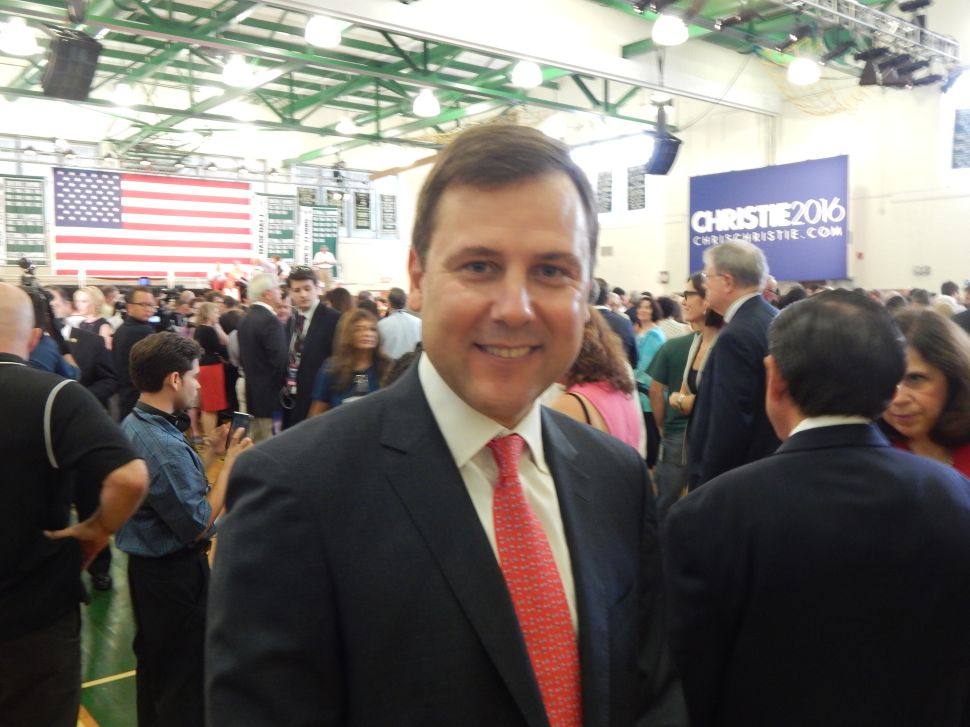