Dippy the Dinosaur, the beloved specimen at London’s Natural History Museum, will be going on tour to museums across the U.K. starting in February 2018. Yesterday marked its final public viewing at the museum. (artnet News)

A group of artists have launched a 52-week campaign to replace advertising billboards at payphone kiosks across New York City with site-specific art. (Hyperallergic)

Kenneth Weine will be leaving his post as vice president of communications and marketing at the New York Public Library for a new role as the Met’s chief communications officer. (Artforum)

Married artists Claes Oldenburg and Coosje van Brugge designed a suspension bridge for the Niewe Maas river in Rotterdam that was, sadly, never built. However, the original drawings are still around, and here’s a look at them via the Daily Beast. (Daily Beast) 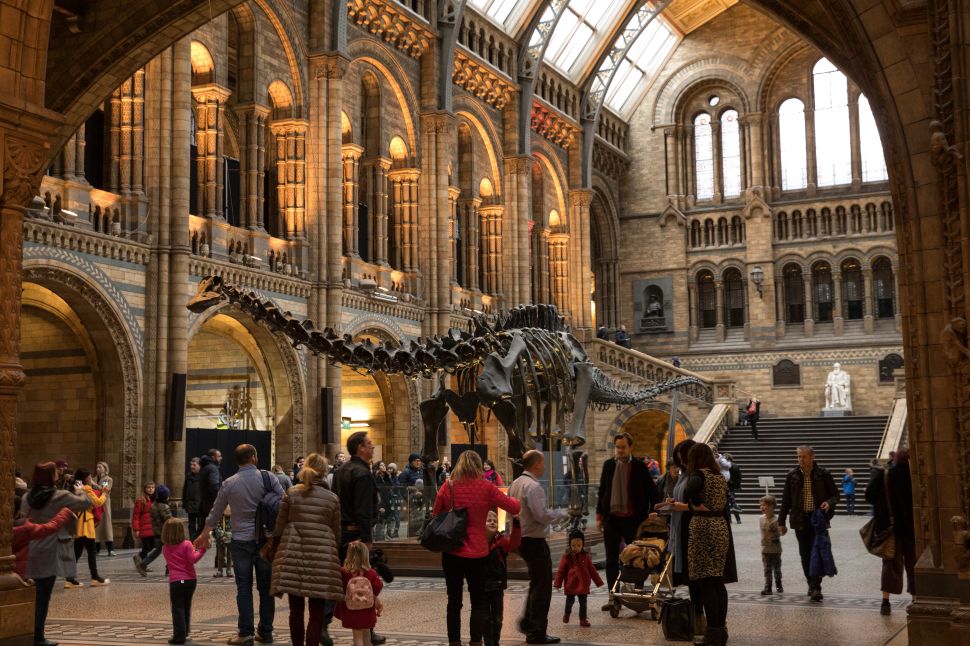