Foreign travel to tropical regions increases the threat of contracting malaria, though effective treatments have been widely available to those who come in contact with the disease. But recently in the U.K., a common malaria drug treatment, artemether-lumefantrine, failed to cure four patients who visited Africa, signaling a new stage in malaria’s evolution toward resistance of modern medicine. The patients initially responded to treatment and were sent home, but their infections rebounded.

BBC reported, “A team at the London School of Hygiene and Tropical Medicine said it was too early to panic. But it warned things could suddenly get worse and demanded an urgent appraisal of drug-resistance levels in Africa.”

The World Health Organization cites that resistance in malaria tends to develop through spontaneous mutations. Around the globe, malaria infects over 200 million people, and is responsible for over 400,000 deaths annually, primarily in children. The malaria parasite is spread through bites from infected mosquitoes.

This is the first account of malaria drug treatments failing in the U.K.—a rude awakening to the reality that malaria, among other diseases, is developing drug resistance at rates that could potentially overwhelm the arsenal of treatments that doctors currently have at their disposal. A drug-resistant malarial parasite can spread throughout populations quickly, and new drugs take at least 10 years to complete clinical trials.

“It is an early sign and we need to take it quite seriously as it may be snowballing into something with greater impact,” says Dr. Colin Sutherland, a clinical scientist at the London School of Hygiene & Tropical Medicine.  “We need to go in and look carefully at drug efficacy.”

In Southeast Asia, a separate form of resistance has been causing great concern internationally due to recent rises in the resistance of main malaria treatments in the region. “Resistance is quite widespread, there has been almost complete failure in one province in the western part of the country [Cambodia], and it is spreading quite fast in the north of the country,” Dr. Roberto Amato, from the Wellcome Trust Sanger Institute, told the BBC News website. “The problem with complete failure is this might accelerate the spread of drug-resistance to other countries and ultimately to Africa.”

The threat of the spread of diseases like malaria are an increasing thanks to climate change, as demonstrated through recent Zika Virus and West Nile Virus outbreaks. Rising global temperatures means the areas where mosquitoes thrive are expanding, which in turn increases the geographical areas where mosquito-borne illnesses can be transmitted. Eradication of mosquito breeding sites through pesticide use eliminated malaria from countries like the United States. However, the threat of malaria continues to loom in third world countries with less public health infrastructure to contain outbreaks. The increasing resistance of malaria to conventional treatments highlights the potential challenges facing the international health community in rendering solutions to these ongoing problems. 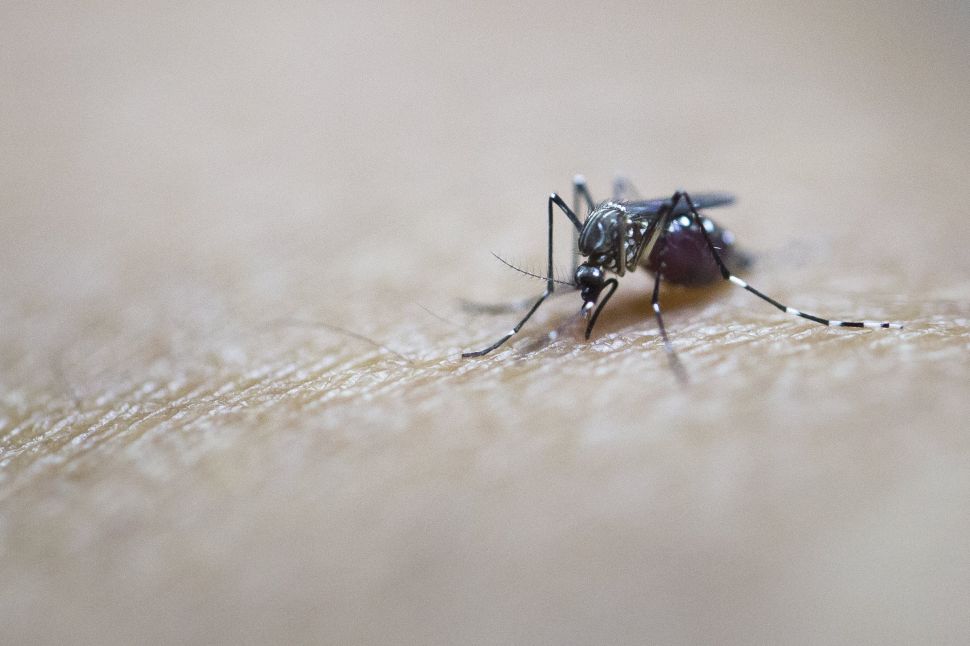