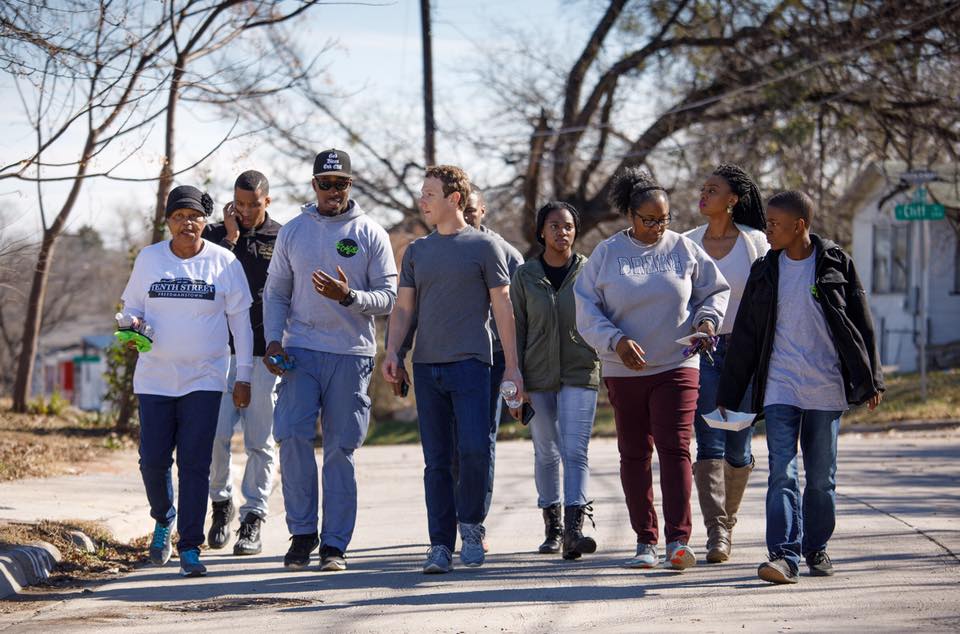 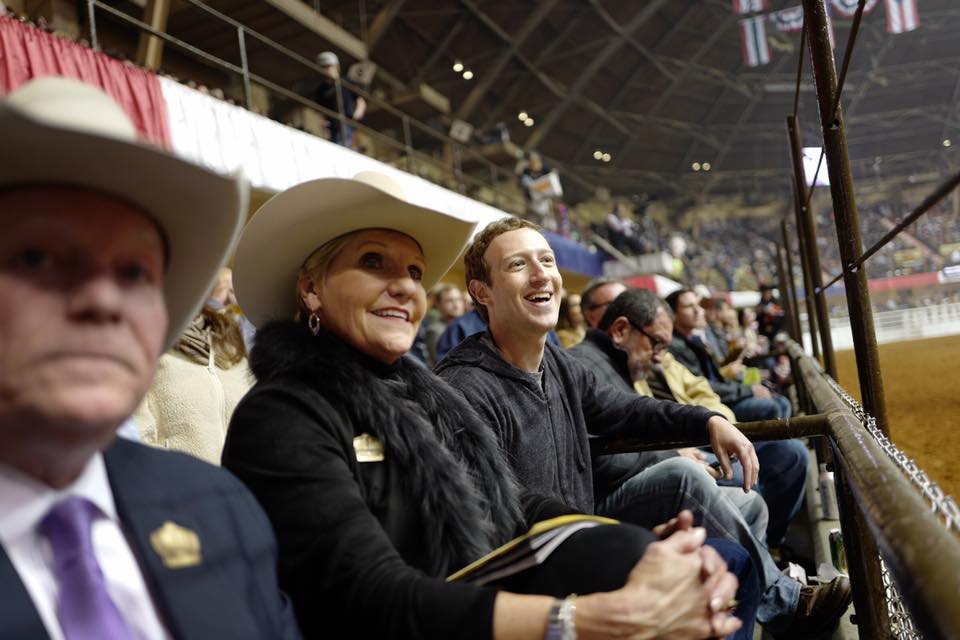 Looking very out of his element at the rodeo.
Facebook 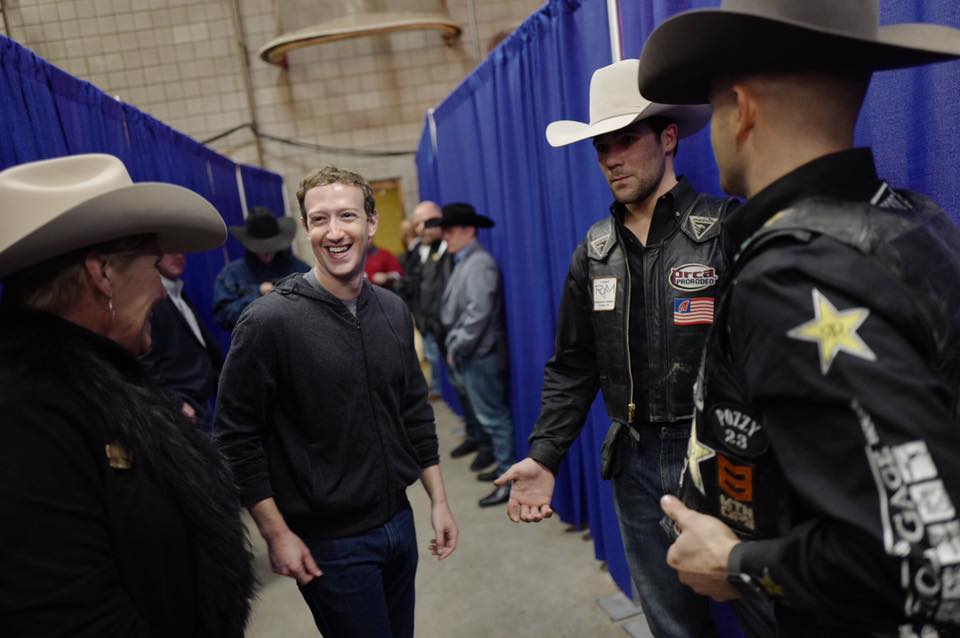 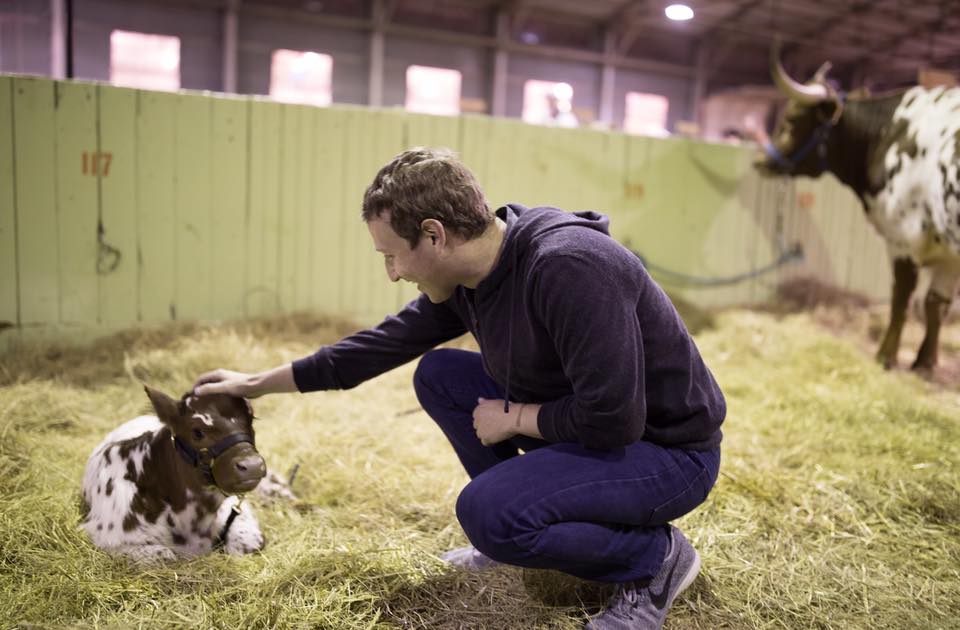 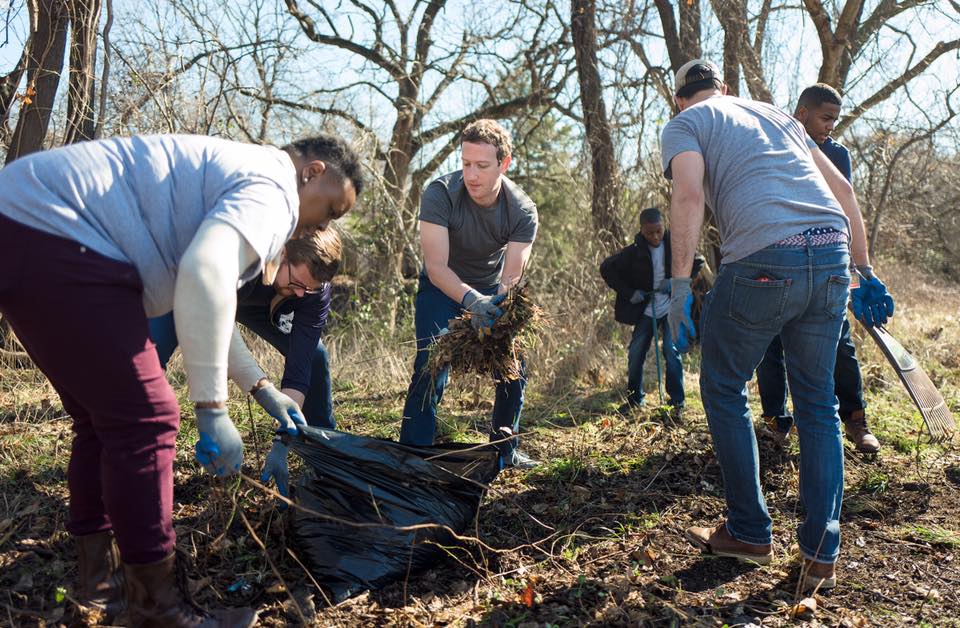 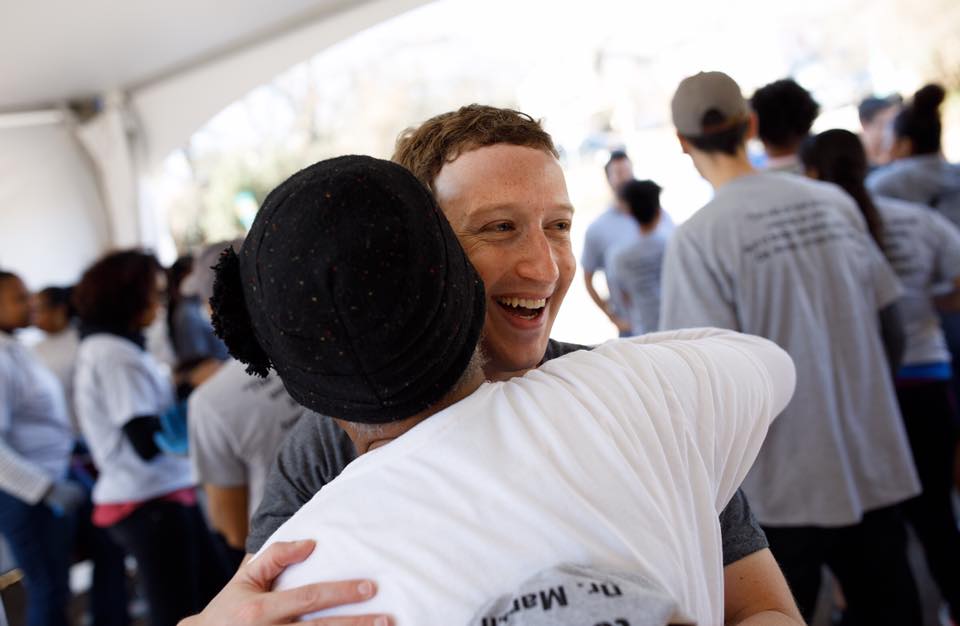 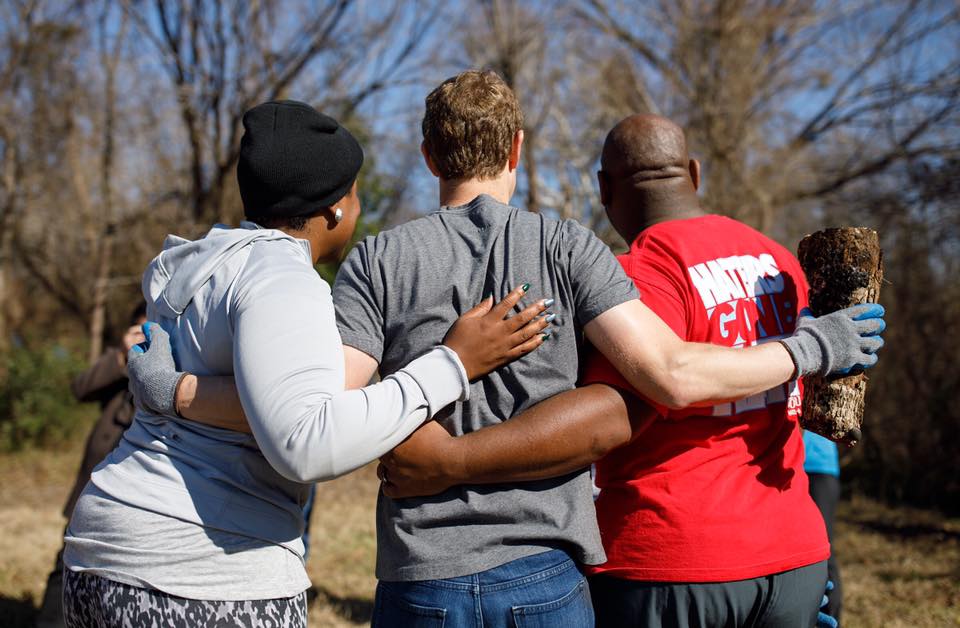 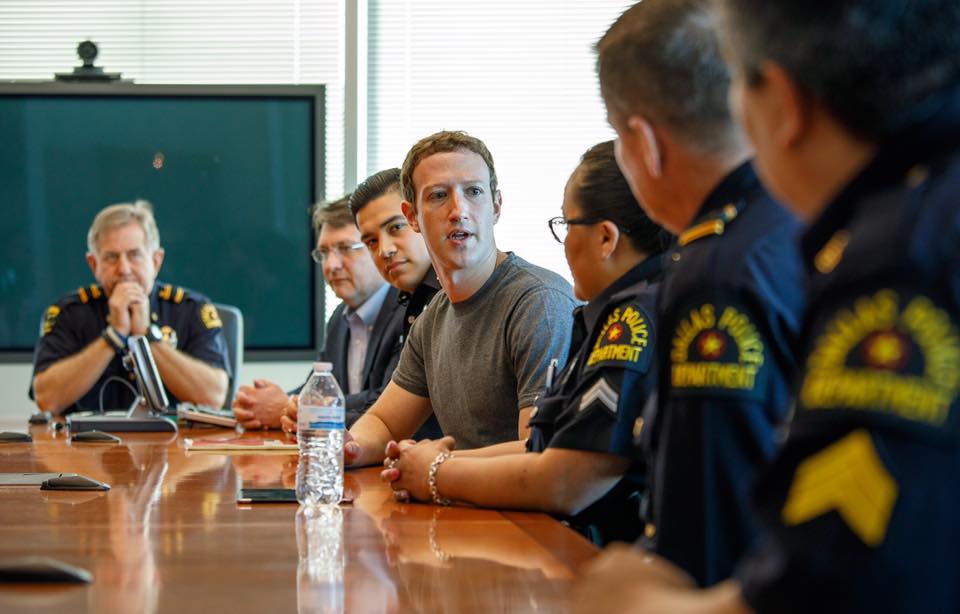 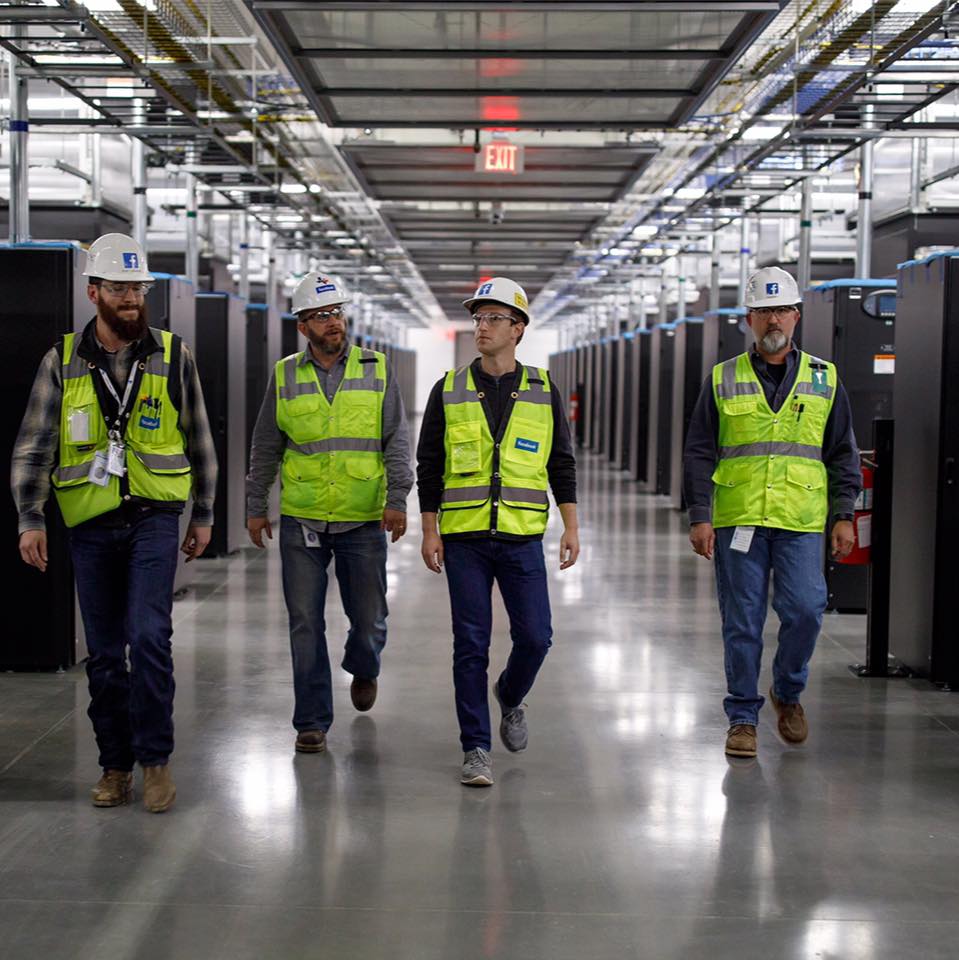 Forty-three percent of the workers at this data center are veterans, which gives Zuckerberg points with another group of constituents.
Facebook 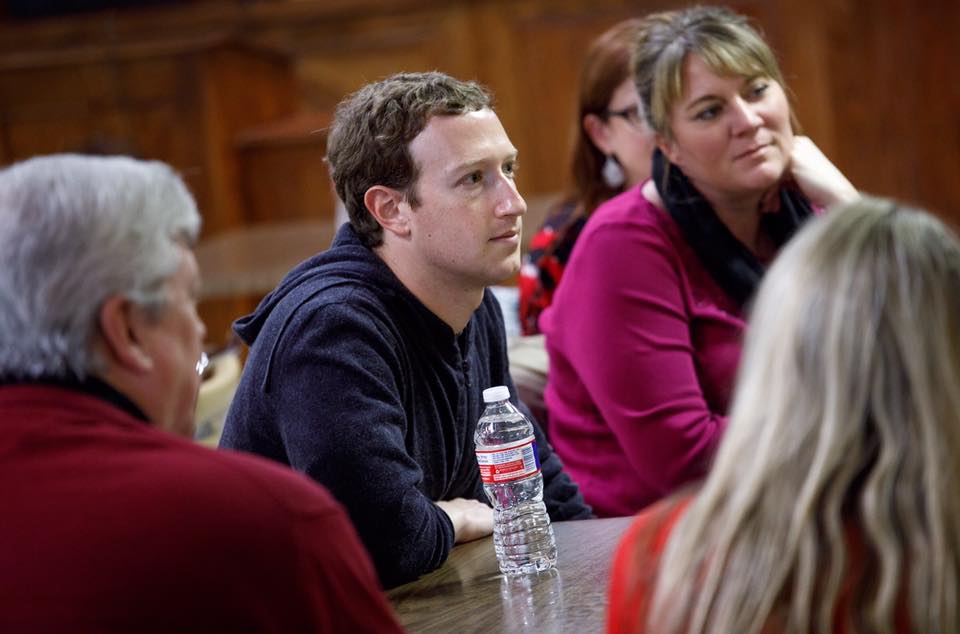 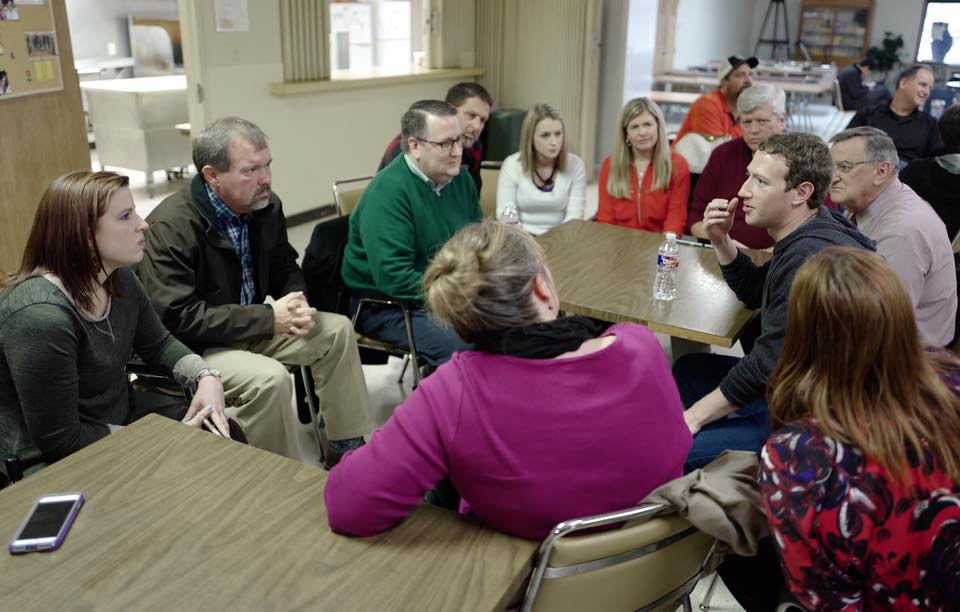 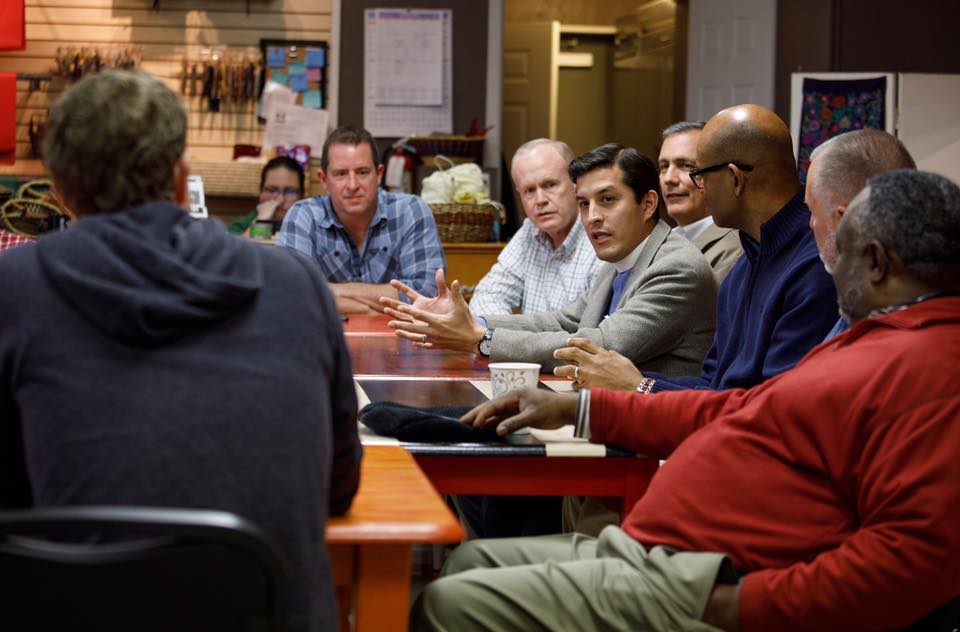 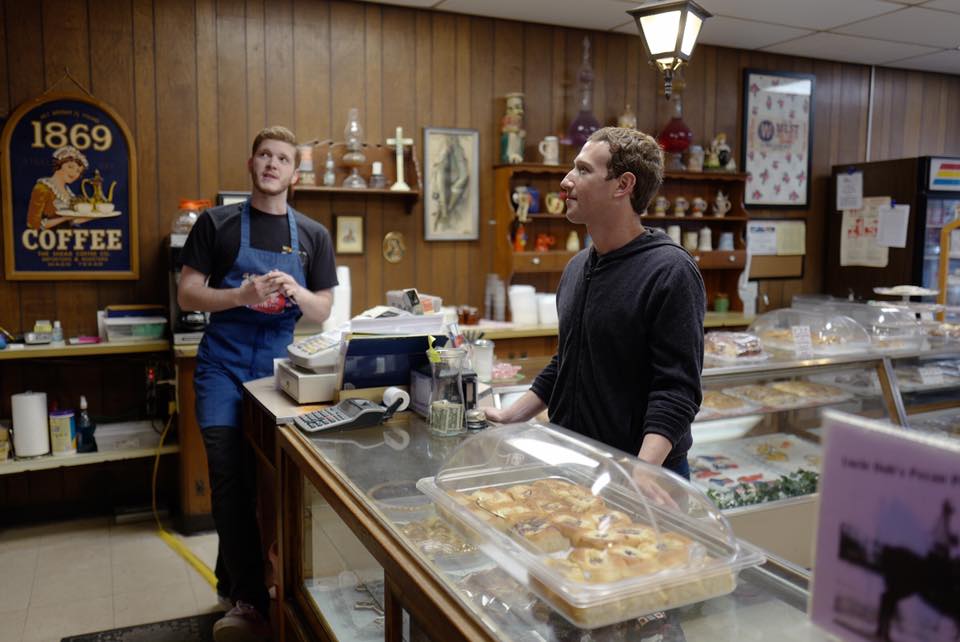 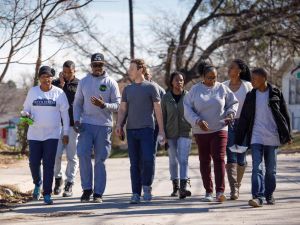 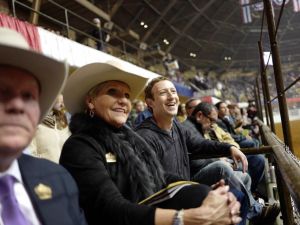 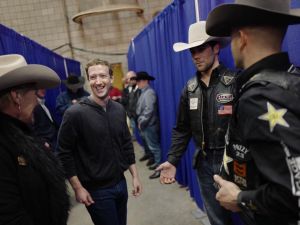 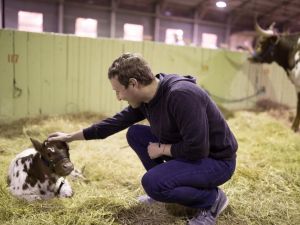 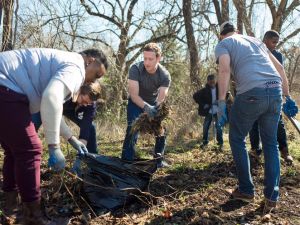 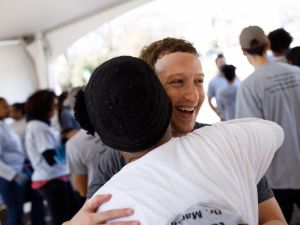 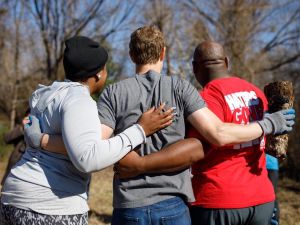 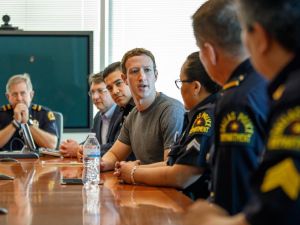 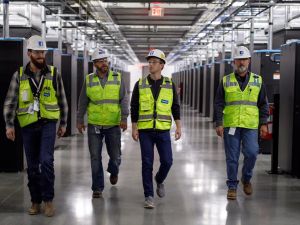 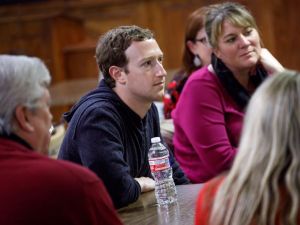 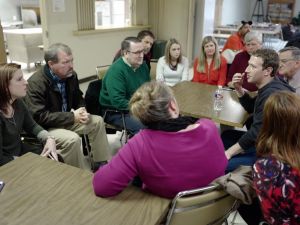 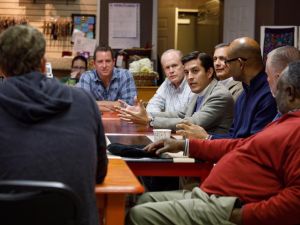 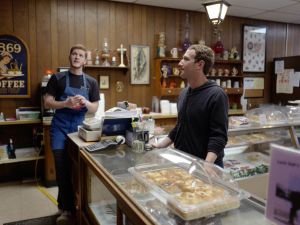 Mark Zuckerberg has slowly transformed from a tech mogul into a lifestyle guru—he had Facebook users join him on a fitness initiative last year (though we think he faked running a mile every day) and in 2017 he’s resolved to visit every U.S. state.

This week Zuckerberg started his journey in Texas, and while the trip included a visit to a Facebook data center and a meeting with the Dallas police department to discuss social media in law enforcement, some of his other stops seemed more political than personal. This led us to wonder: Is Zuckerberg gearing up to run for president in 2020?

There are plenty of indications in the above photos that Zuckerberg is trying to become a man of the people and Commander in Chief, from visiting the rodeo to helping out with service projects in minority communities.

Even before his trip around the country, there were many clues that Zuckerberg was seeking political clout: he recently revealed that he is no longer an atheist; he appointed Obama administration alum David Plouffe as head of policy and advocacy for his charitable initiative; and most tellingly of all, he rewrote Facebook’s proxy statement so that he could retain control of the company while serving in elected office.

Zuckerberg would be 36 years old at the time of the election (the Constitution requires candidates to be 35) and judging by the comments on his Facebook page (which are admittedly heavily edited to remove harassing content) many people would enthusiastically vote for him—while only a few commenters bring up the possibility of him running, many others call him “humble and selfless,” “a great example for the community” and “a mensch.” (There’s been chatter on Twitter about Zuckerberg’s trip too).

There are a few legal issues Zuckerberg must resolve before seriously considering higher office—for example, he’s involved in a lawsuit which accuses Oculus of stealing virtual reality technology.

But given that the incoming president is involved in thousands of lawsuits himself, Zuckerberg’s legal snafus are small potatoes. Zuck 2020!