Mary Tyler Moore, whose eponymous sitcom paved the way for single career women on television, died of pneumonia today at Greenwich Hospital in Connecticut. She was 80 years old.

Born December 29, 1936, in Brooklyn, she moved to California at the age of eight. She started her career as a dancer before getting her big break on The Dick Van Dyke Show in 1961, playing the title character’s wife.

After The Mary Tyler Moore Show was canceled in 1977, Moore went on to receive an Oscar nomination for the film Ordinary People.

Moore influenced many of the female sitcom stars who followed in her footsteps—Tina Fey has said that Liz Lemon’s character arc on 30 Rock was inspired by Moore.

While receiving the Screen Actors Guild Life Achievement Award in 2012, Moore recalled that she had to use her middle name for acting roles because there were already six Mary Moores on the SAG membership rolls. At first, she wasn’t sure it would work out. “But after having the privilege of working in this business among the most creative and talented people imaginable, I’m happy after all,” she said.

After divorcing Tinker in 1981, Moore married Dr. Robert Levine, a physician who survives her. Moore’s only child Richard died in 1980. 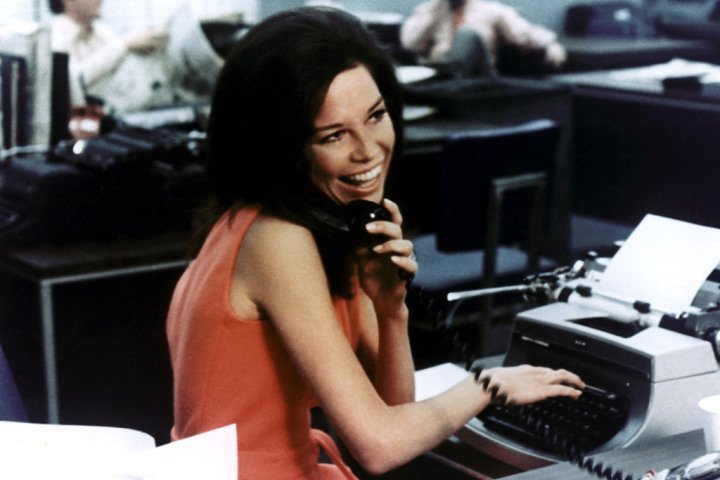