The seven-month review process on the proposal to rezone a major swath of Midtown East has kicked off, city officials announced.

The Department of City Planning today certified the new plan for the uniform land use review procedure, or ULURP—a multi-step zoning process that requires City Council and mayoral approval. Should the 78-block rezoning go through, it will lead to an additional 6.5 million square feet of Class A office space over the next few decades, according to a DCP press release. This comes three years after an initial proposal was killed following community pushback, sending the plan back to the drawing board. 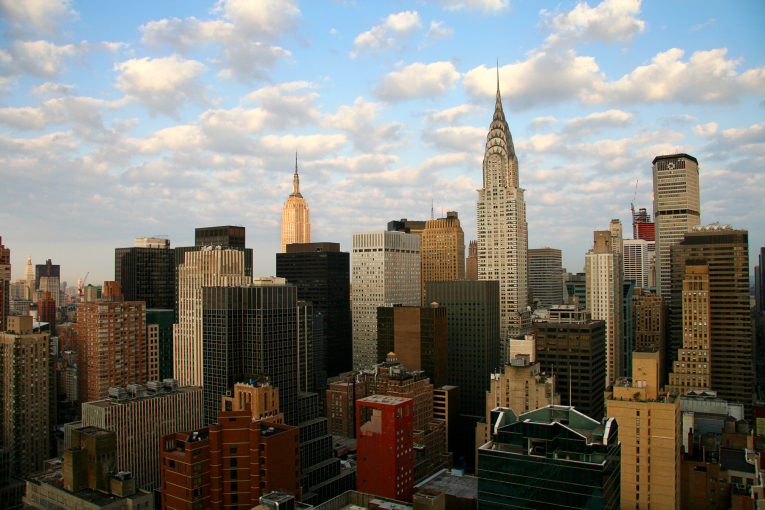