In a desperate attempt to boost ratings, MSNBC has announced that they are hiring Fox News host Greta Van Susteren to take over the channel’s 6 p.m. time slot with a new show, For the Record. Van Susteren is the second recent poach from Fox for NBC; earlier this week NBC announced that Megyn Kelly would be moving to their network as well.

The two hirings reveal that MSNBC has no intent of catering to Bernie Sanders’ supporters. Rather, the network is shifting more toward the center in order to eat into Fox News’ high ratings. MSNBC was criticized by progressives throughout the Democratic primaries for their biased, pro-Hillary Clinton coverage. During the election, evidence confirmed suspicions that many journalists on the network were in the pocket of the Clinton campaign and Democratic establishment.

WikiLeaks revealed Democratic National Committee (DNC) emails that showed former DNC Chair Debbie Wasserman Schultz expressing anger at the unfavorable coverage she was receiving on the network in May 2016, and she made a phone call to MSNBC’S president, Phil Griffin, to halt it.

In an email released by DC Leaks, MSNBC producer Sheara Braun corresponded with Clinton Campaign spokesperson Adrienne Elrod, describing a segment MSNBC aired every week to target millennials for the Clinton campaign. “The point isn’t to dwell on the past but the point is to talk about this amazing, intelligent woman who probably faced more nonsense back in the day because she is a woman…and she continues to have to face it. She is smarter than most men and more qualified than most men to be president,” Braun wrote to Elrod.

MSNBC host Joy Reid has pushed blatantly false narratives on her show and social media accounts to provide a boost to the Clinton campaign. MSNBC host Rachel Maddow has premiered advertisements produced by pro-Clinton super PACs on her show, pawning them off as news.

Instead of transitioning from overtly favorable coverage of the Democratic establishment, MSNBC hired Greta Van Susteren from Fox News, whose husband, John Coale, previously ran a PAC for Sarah Palin to run for president in 2012.

Falling in step with the Democratic establishment, MSNBC and mainstream media have made it clear that they will not acknowledge the growing progressive wing of the Democratic Party. Instead, they will continue to clutch to the elitism that the Clinton campaign embodied. 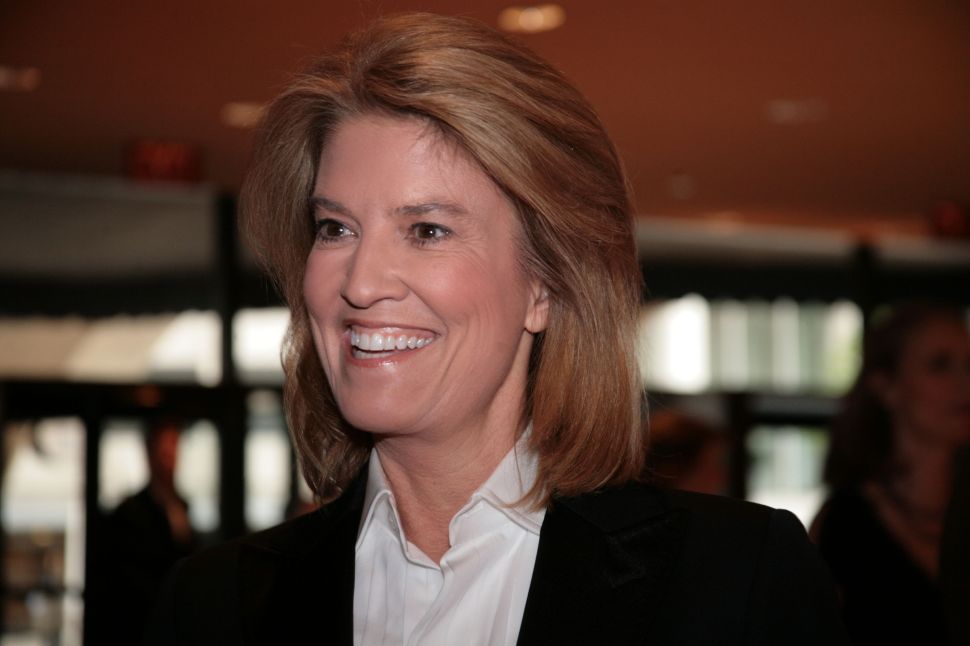