On January 4, NASA announced the two missions selected from their Discovery Program that call on scientists and researchers to propose relatively low-cost mission designs that “unlock the mysteries of the solar system.”

NASA’s Discovery Program has several missions in progress. Dawn is currently orbiting Ceres, the largest asteroid in the asteroid belt between Jupiter and Mars. GRAIL (Gravity Recovery and Interior Laboratory) is flying a twin spacecraft around the moon to measure and map its gravitational field. The InSight mission to Mars will launch in May 2018 to study the planet’s interior and provide information on its surface formation. Since NASA’s Discovery Program was first created in 1992, twelve missions have been selected, totaling 14 with this latest announcement.

Set to launch in October 2021, the first of the two missions, Lucy, will explore six of Jupiter’s Trojan asteroids. “Lucy is the first survey of a population known as Trojans,” said principal investigator of the mission Harold F. Levison during a NASA press conference. In telescopes, these Trojans—small worlds leading and trailing Jupiter’s orbit—differ greatly from one another, leading researchers to believe they initially developed in different regions of the solar system and wound up in Jupiter’s orbit after some event occurred. Levison added, “these small bodies are really the fossils of planet formation which is why we named this mission after the human ancestor fossil ‘Lucy.’”

The second mission selected by NASA’s Discovery Program, dubbed ‘Psyche,’ will explore a giant metal asteroid, 16 Psyche, and is launching in 2023. The asteroid, which is 130 miles in diameter, is thought to be similar to the exposed core of an early-formed terrestrial planet, given that its elemental components of metallic iron and nickel resemble Earth’s. An object with Psyche’s characteristics has never been visited before.

“By visiting Psyche we can literally visit a planetary core,” said Psyche principal investigator Lindy Elkins-Tanton of Arizona State University. “Its 1800 miles to the Earth’s core and the deepest humans have ever managed to drill is 7.5 miles. The pressure at Earth’s core is over 3 million times the surface air pressure and the temperature is around 10,000 degrees Fahrenheit, so we are never going to Earth’s core. Psyche lets us learn about inner space by visiting outer space.”

In the announcement, NASA also noted that they are extending funding for another year to the Near Earth Object Camera (NEOCam) project, which surveys nearby regions of space within Earth’s orbit for potentially hazardous asteroids.

“We’ve explored terrestrial planets, gas giants, and a range of other bodies orbiting the sun. Lucy will observe primitive remnants from farther out in the solar system, while Psyche will directly observe the interior of a planetary body,” said NASA’s planetary science director Jim Green in a press release. “These additional pieces of the puzzle will help us understand how the sun and its family of planets formed, changed over time, and became places where life could develop and be sustained—and what the future may hold.” 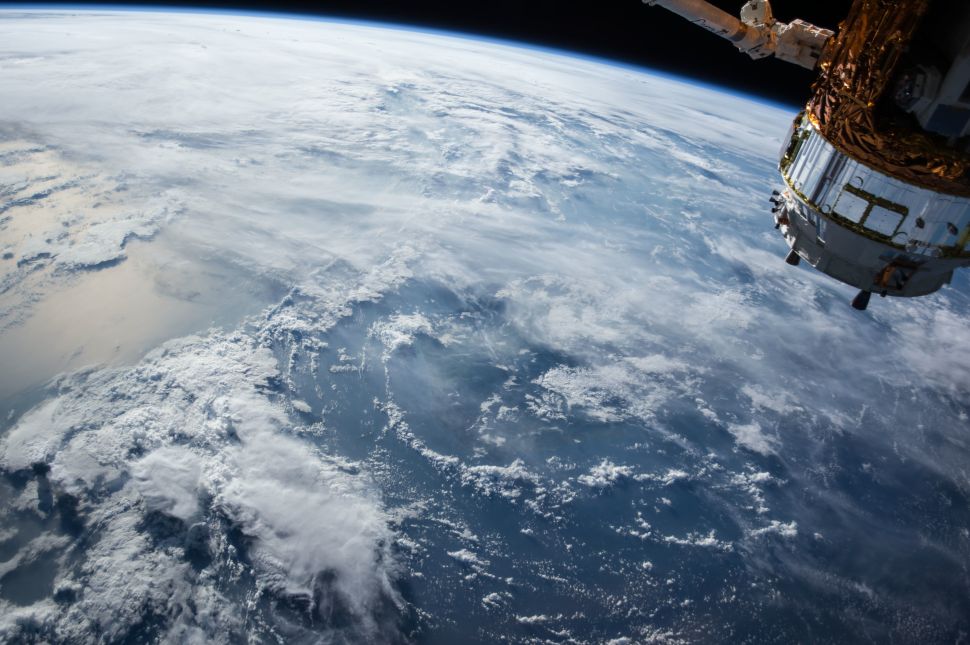