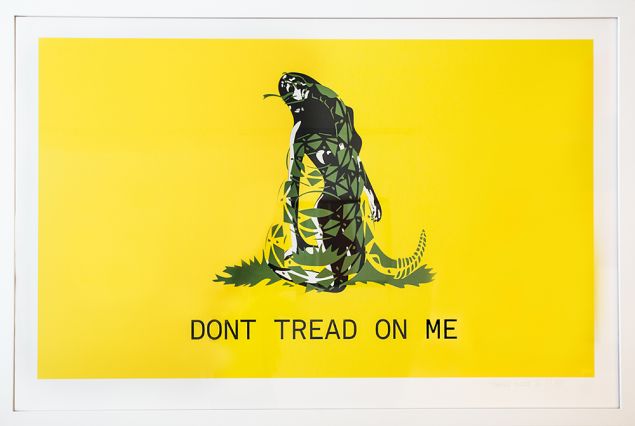 Artwork by Natalie White, who was arrested for her feminist writing on the pavement outside the Capitol Building. Courtesy Natalie White For Equal Rights

Artist Natalie White has made her trial for defacing government property with the words “ERA Now” into art. The piece is called United States v. Natalie White: a performance piece on female self-representation in D.C. criminal court and took place (you guessed it!) in a court room last week. The judge pushed back on prosecutors’ request that White be banned from visiting D.C., and fined her a mere $50 for scrawling her message on the Capitol Building last summer. (Artnet News)

A massive European network of art and artifacts traffickers was taken down by a Pan-European police operation, with 500 pieces recovered and 75 people arrested, authorities announced on Sunday. The network looted works from war-torn regions and the investigation was codenamed Pandora. Who has the movie rights?? (New York Times)

Saatchi Gallery in London has a new show dedicated entirely to selfies. So, you know where to avoid between today and March 19. (The Guardian)

South Korea’s culture minister Cho Yoon-sun resigned this weekend after a warrant for her arrest was issued charging that she’d created a blacklist of artists to whom she intended to deny public funds and surveil. (Artnet News)

Want to curate the White House’s art collection? Here’s how a piece ends up on the President’s walls. (NPR) 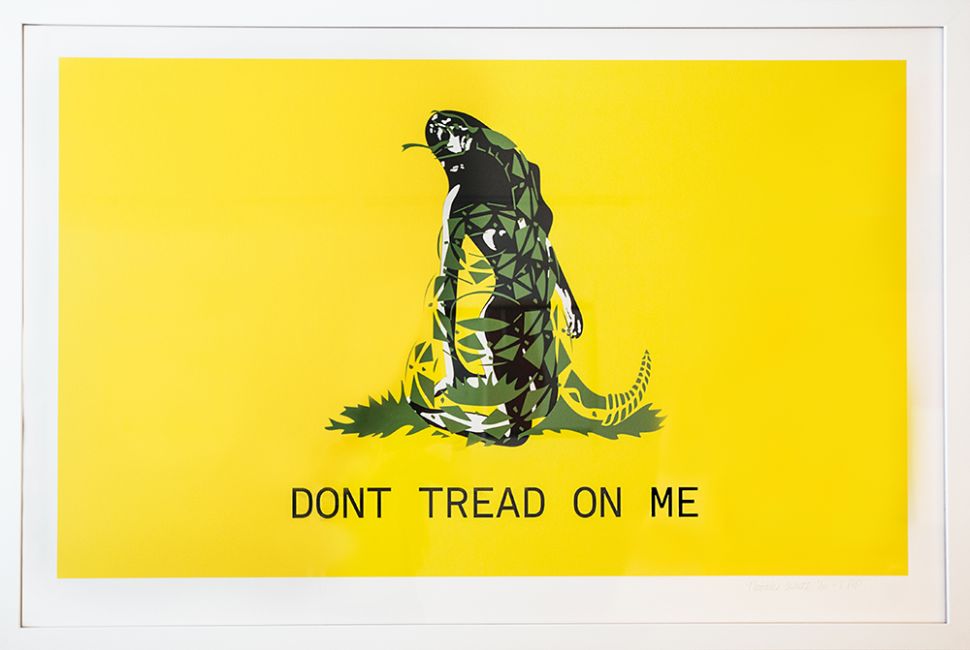