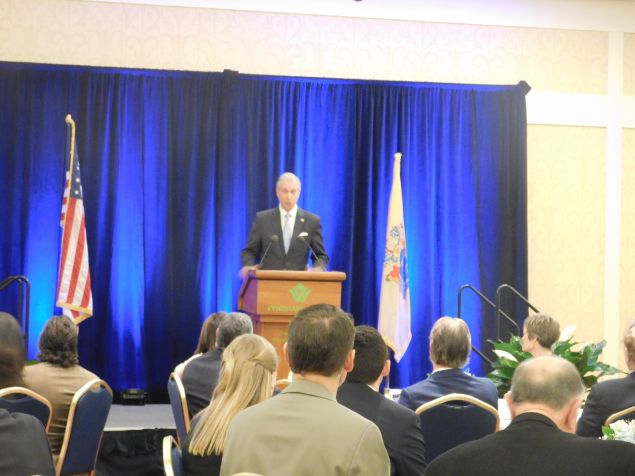 N.J. general assemblyman Wisniewski was the chair of the NJ Bernie Sanders campaign in 2016. Alyana Alfaro for Observer

The nation’s largest nurses’ union endorsed Assemblyman and progressive gubernatorial candidate John Wisniewski in his primary bid against predicted winner Phil Murphy on Tuesday. In a statement, the group alluded to Murphy’s ties to the financial industry as they explained their choice. The group believes Wisniewski will do more to preserve Medicare and expand health coverage in the state.

“We are proud to endorse Assemblyman John Wisniewski, who is committed to expanding Medicare to cover all Americans and forcing Wall Street to pay its fair share to create jobs and support our communities,” said Jean Ross, RN, Co-President of National Nurses United.

“As a member of the General Assembly, John Wisniewski has stood for progressive principles while also being a true leader who puts the needs of New Jersey residents first.  John stands for nurses’ values of caring, compassion and community, and that’s why we are proud to support him.”

Wisniewski is counting on the goodwill of progressive voters to give him an edge over Murphy, who conventional wisdom has held as the favorite for the nomination since he secured crucial endorsements from northern county chairmen last year. Despite serving as the chairman of Bernie Sanders’ presidential campaign in the state, Sanders declined to endorse anyone in the gubernatorial race last week.

“Registered nurses stand with John Wisniewski, because he has demonstrated a willingness to fight for the working families of New Jersey,” Ramirez-Orta said.

“John understands the struggles of New Jersey families and will stand up for our communities when Wall Street and corporate special interests try to game the system at our expense. New Jersey doesn’t need another politician who sides with the one percent while the rest of us continue to struggle to make ends meet.  It’s time for a change. John is the kind of leader that New Jersey needs.” 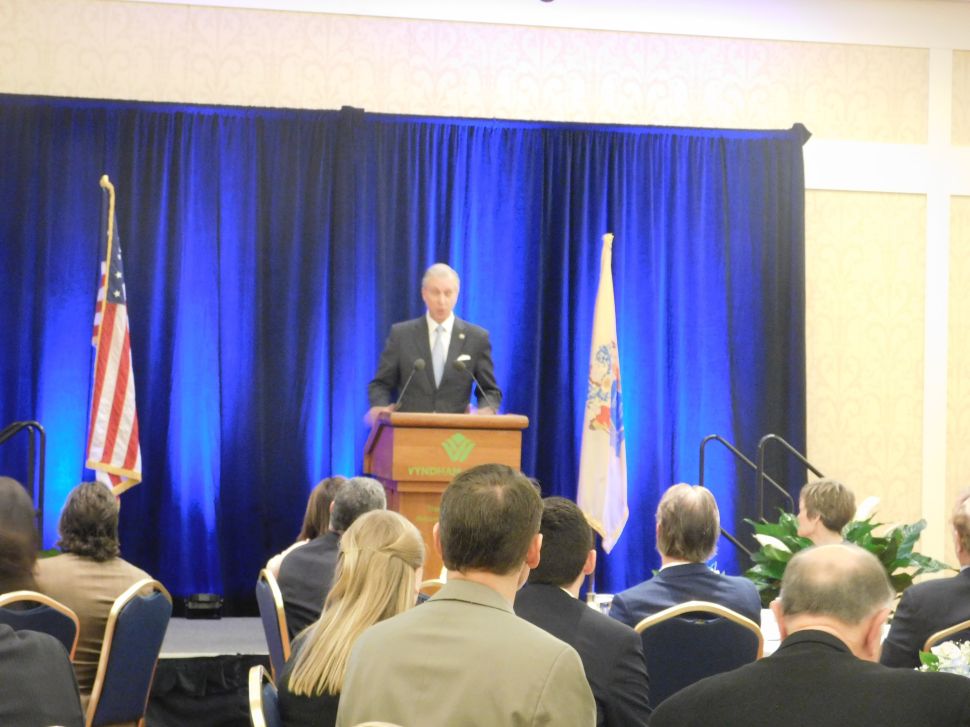