Assembly Speaker Carl Heastie, one of the most influential Democrats in his home borough of the Bronx and across New York State, today backed Assemblyman Michael Blake’s bid for vice chairman of the Democratic National Committee—the latest sign formerly chilly County machine is warming to the second-term lawmaker’s attempt at national influence.

Heastie’s endorsement comes one day after his close friend and political ally, Bronx Borough President Ruben Diaz Jr., backed the Bronx assemblyman’s campaign. The speaker was the head of the Bronx County Democratic Committee before ascending to his present position in 2015, and backed Blake’s chief opponent in his first race the year prior—and even supported an effort to kick the former White House  off the ballot.

“The same invigorating energy and enthusiasm that Michael has brought to the Assembly will be equally matched in his position as vice chair,” Heastie said in a statement, recalling Blake’s contributions to President Barack Obama’s campaign and administration. “He has been in the trenches, reaching out to constituents across this nation and I know that as we restructure the Democratic Party, Michael will be engaging and forceful.”

Heastie is one of the roughly 450 members of the DNC who will vote next month to elect a chair, five vice chairs, a treasurer, a secretary and a national finance chair. He endorsed Queens Congresswoman Grace Meng, one of the incumbent vice chairs, simultaneous with Blake.

The growing hometown support for Blake’s bid marks a pivot from the grumbling of County insiders last month, who last month described the 34-year-old lawmaker as an overly ambitious and self-important interloper desperate to get back to Washington, D.C. Several suggested to the Observer that Blake was laying the groundwork for a bid to take Congressman Jose Serrano’s seat after his anticipated retirement. 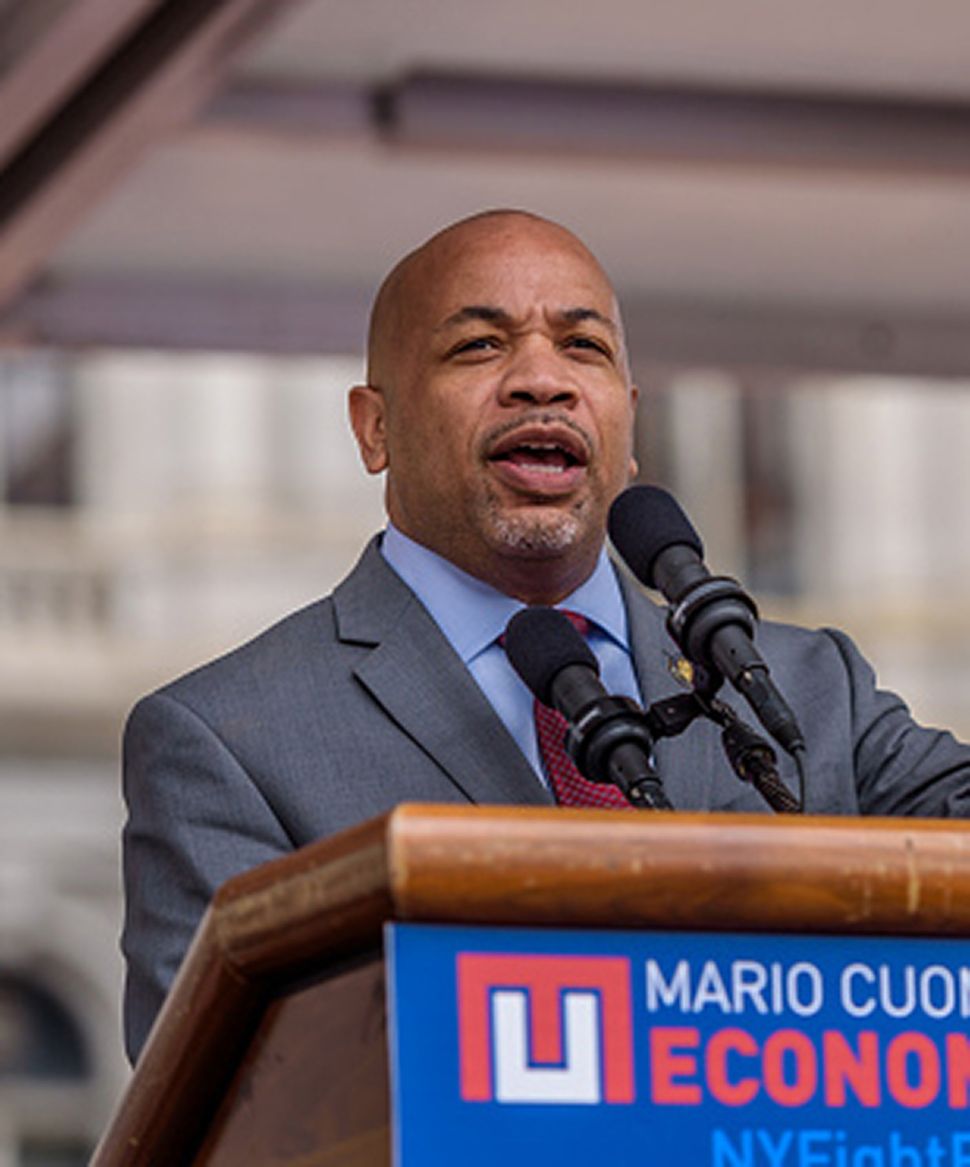