TRENTON – While New Jersey General Assembly leaders applauded New Jersey Governor Chris Christie for his renewed commitment to fighting drug abuse in the Garden State immediately following the governor’s final State of the State address, the leaders also said that the governor must not be so singularly focused on the issue of drug abuse that other issues fall by the wayside during his final year in office.

“No one can disagree on the epidemic of drug addiction,” said Assembly Speaker Vincent Prieto. “There are many challenges that the state of New Jersey has moving forward. As there is an epidemic, we have to root it out but we can’t just be singularly driven.”

Prieto said that he hopes Christie’s focus on the issue will encourage the governor to work with leadership to ensure that the Affordable Care Act stays in place in New Jersey.

According to Prieto, while drug addiction is an important issue, New Jersey also needs to focus on issues including soaring property taxes and funding schools in a constitutional way that does not rely on those taxes. The speaker said that starting on January 18, the Assembly will begin hearings on the topic of school funding. Currently,Christie’s is touting his “fairness formula” for school funding that would equalize state funding to every child in the state regardless of economic need. While Christie said this formula is the only way for New Jersey’s children to advance and simultaneously lower the property tax burden on communities, the Democrats said that the plan is unconstitutional and they they will fight to prevent Christie from getting it enacted during his final year.

Assembly Majority Leader Lou Greenwald applauded Christie for his focus on drug recovery but said that the NJ governor must also address the root causes of that addiction in order to up prevention.

“Where I think we would like to focus—while we support him on this issue—is to look at the root causes,” Greenwald said, noting that access to healthcare, lack of economic advancement and poor access to education are often seen as contributing factors for drug addiction.

Assembly Budget Chair Gary Schaer said that Christie’s final State of the State also failed to adequately address issues including college affordability/debt, unemployment/underemployment and New Jersey’s budget issues and fiscal insolvency. He said that he looks forward to Christie’s February budget address to gain a deeper understanding about how the governor plans to eliminate some of NJ’s economic woes during his final year in office.

“I applaud what the governor did today. My only concern is that he did not do enough,” Schaer said.

Also during the remarks of the assembly leadership, Assemblyman Jerry Green said that addressing the drug epidemic will also require addressing unemployment in urban areas. Assemblywoman Shavonda Sumter said that she hopes Christie will use his connection to President-elect Donald Trump as a way to help New Jersey during his final year.

“If this governor has a number to someone in the White House, I hope he uses that resource,” Sumter said.

Christie’s term will end in January 2018. 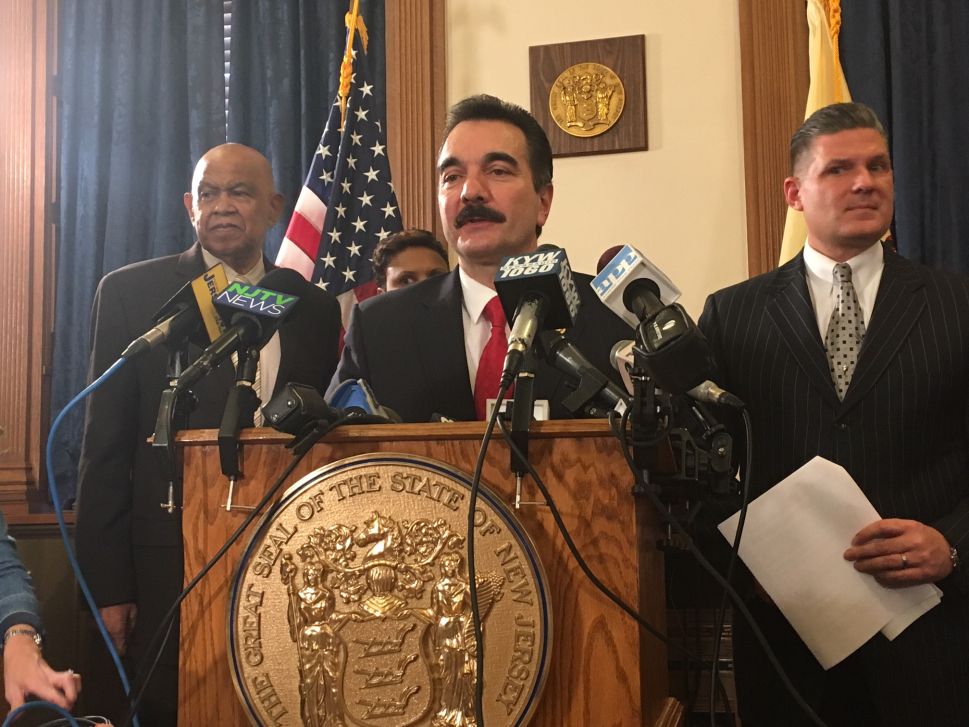