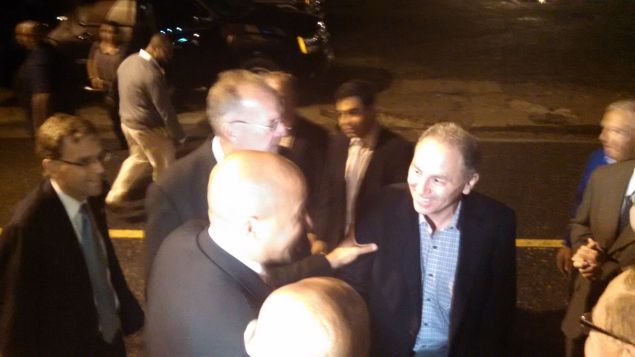 Following news that longtime Democratic State Senator Jim Whelan will not pursue reelection this year, Whelan’s counterpart in the lower house formally announced his candidacy to succeed Whelan as the senator for the state’s second legislative district. Assemblyman Vince Mazzeo will likely face Republican district mate Assemblyman Chris Brown in November in a race that is likely to draw heavy spending on both sides.

In his statement announcing his candidacy, Mazzeo cited high property taxes and a sagging local economy as his first priorities. Atlantic City and surrounding Atlantic County have suffered from the one-time gaming capital’s decline of the last decade, with residents suffering from the highest foreclosure rate in the country.

“Lowering property taxes and bringing new jobs and industries to Atlantic County must be our top priority to tackle the affordability crisis we face,” Mazzeo said.

Mazzeo alluded to the bitter campaign of 2015, when he and Brown both won reelection despite formidable super PAC spending on the Democratic side. The question of North Jersey casino expansion dominated that race, with Brown repeatedly accusing Mazzeo of not opposing that threat to the Atlantic City economy forcefully enough. That proposal was defeated on election day 2016 when voters weighed in.

The Democratically allied General Majority PAC is likely to repeat that strategy in a year that the state’s Election Law Enforcement Commission has predicted to be a record-breaker for independent and super PAC spending.

“If Assemblyman Brown enters the race, I truly hope we can have a positive dialogue on the merits of our ideas rather than resort to his gutter political tactics of 2015,” Mazzeo continued. “It is okay that we have clear differences, but the challenges facing Atlantic County require an honest discussion of how we create a path to progress. This campaign isn’t about the candidates, it must be about the residents, businesses and the future of Atlantic County.”

Though Brown has not officially announced his campaign yet, Senate Minority Leader Tom Kean issued a statement opposing Mazzeo as Wheelman’s successor.

“Atlantic County needs a strong advocate in Trenton, and Vince Mazzeo has proven that he is not that person. He’s been missing in action during his time in the Assembly. He’s nowhere to be found on big issues, including the fight for more property tax relief for county residents. The families of Atlantic County need an independent voice, and Senate Republican Majority will work hard to make sure they get that Senator.” 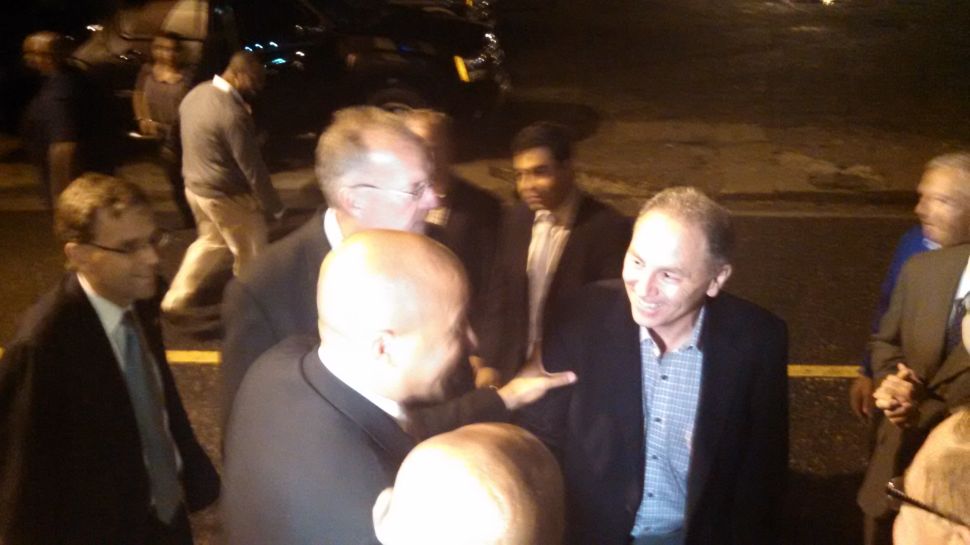