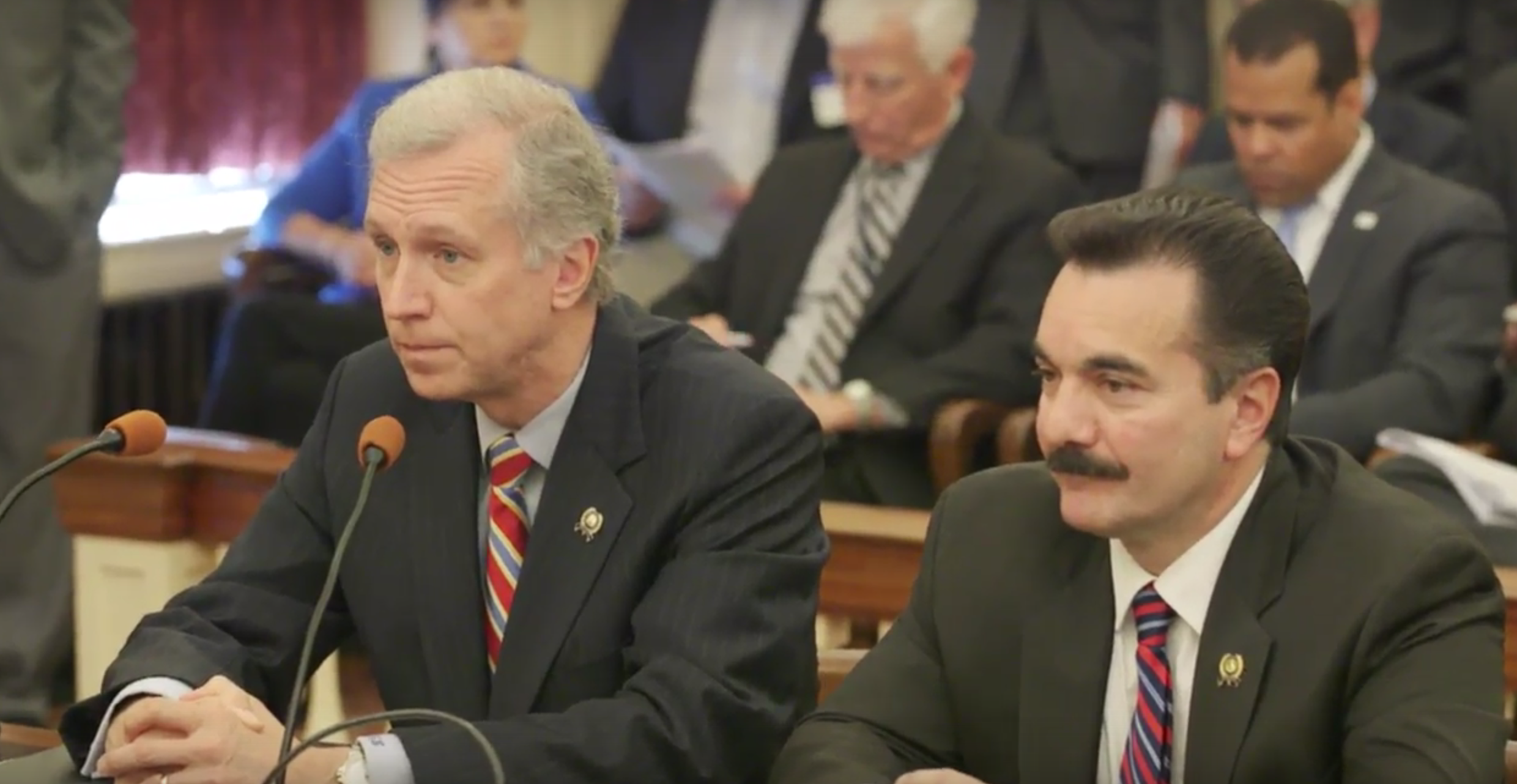 SAYREVILLE – Assemblyman John Wisniewski (D-district 19) released 14 years of tax returns on Friday spanning the years 2002 to 2015. According to his returns, Wisniewski brought in $462,819 in combined income with his wife Debbie in 2015. Last month, Wisniewski’s competition in the June Democratic primary—former U.S. Ambassador to Germany Phil Murphy—released returns detailing his $7.3 million in income  for 2015.

In 2002, Wisniewski’s income was $117,714, the lowest figure reported in his tax return release. His highest reported income was $647,870 in 2007, the year after he started his Sayreville law firm, Wisniewski and Associates, LLC. According to his prepared returns, the decline in income in certain years (including a drop to $182,853 in 2010) was related to the “economic crash of 2008.”

Murphy’s returns detail a large number of investments responsible for the majority of the former Goldman Sach’s executive’s income. By contrast, the vast majority of Wisniewski’s reported income comes from business income and wages. Additionally, Wisniewski’s tax returns show that the legislator brought in $49,000 annually as his salary from the New Jersey General Assembly. He was first elected to that position in 1996.

“Phil Murphy had made a big to-do about releasing his. I think he released five years. We felt like we wanted to give a fuller picture,” said Robert Becker, Wisniewski for Governor campaign manager. “What this shows is that John has built himself a small business. He has done well for himself but like most New Jerseyans understands the impact of mortgage and running a business.”

Becker said that when the 2016 tax returns are ready, Wisniewski’s campaign will also release them.

“We would also encourage other candidates to come forward with as many years for full transparency,” Becker said.

Because Murphy was able to loan his campaign $10 million to get off the ground, Wisniewski’s campaign will need to aggressively fundraise and campaign in coming months, especially as Murphy continues to lock up endorsements from important New Jersey Democratic figures like John Currie, the current chair of the New Jersey Democratic State Committee. Last year, Wisniewski was the New Jersey chair of the Bernie Sanders presidential campaign, one of the most successful grassroots campaigns in U.S. history.

As it now stands, Wisniewski and Murphy are declared on the Democratic side of the race but state Senator Ray Lesniak also appears to be weighing a gubernatorial bid.

Here are Wisniewski’s annual income totals for all released years: 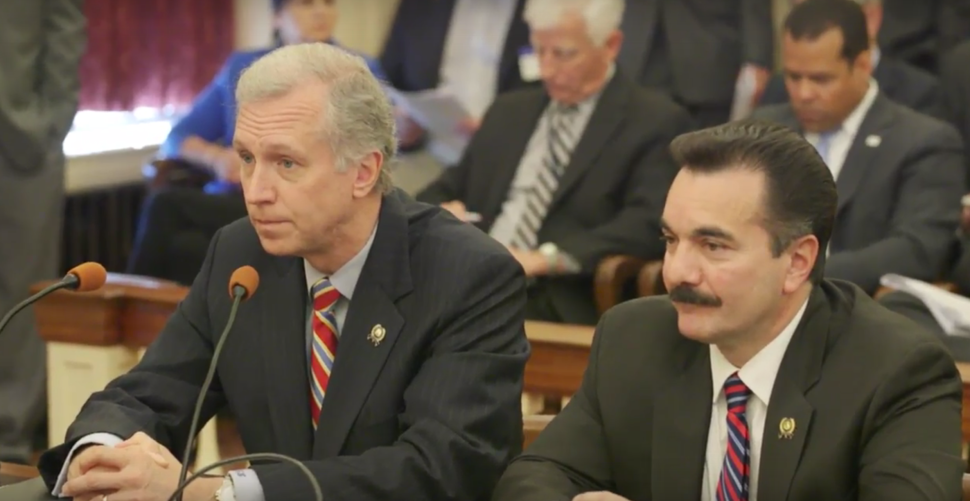