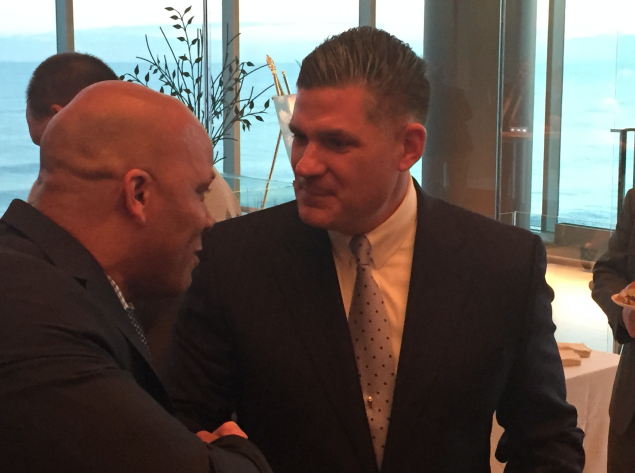 Following the news that the administration of newly sworn in president Donald Trump has placed a gag order on the Environmental Protection Agency and other federal authorities, one of New Jersey’s leading Democrats is criticizing Trump for the sweeping ban on outward communication between those agencies, the press and the public.

Assembly Majority Leader Lou Greenwald said those instructions to the Environmental Protection Agency and departments of Interior, Transportation, Agriculture, and Health and Human Services are “not representative of an open and transparent government.”

Greenwald also took aim at Trump and his cabinet appointees’ stances on climate change. Trump has called global warming a hoax perpetrated by China. Many in his administration have long records of contradicting climate scientists, including likely Secretary of State Rex Tillerson, who served as CEO of Exxon Mobil.

“Government cannot be run by feelings instead of facts and we need to look at the facts of this situation,” Greenwald said. “Global warming is real.  Every American deserves the protections of civil rights.  Roughly 20 million people now have health insurance thanks to the Affordable Care Act.

“By imposing these draconian bans, this administration is limiting the open exchange of information and ideas between the American people and their government and creating a culture of fear within departments.”

Greenwald called on Trump to reverse course on those instructions.

“An uninformed, uneducated citizenry is bad for democracy, its government, and its people. Nothing can be gained by shutting out knowledge. I urge the Trump administration to lift these bans on communication and allow the free flow of information once more, giving the American people transparency and information will strengthen our democracy and bring back faith in government.” 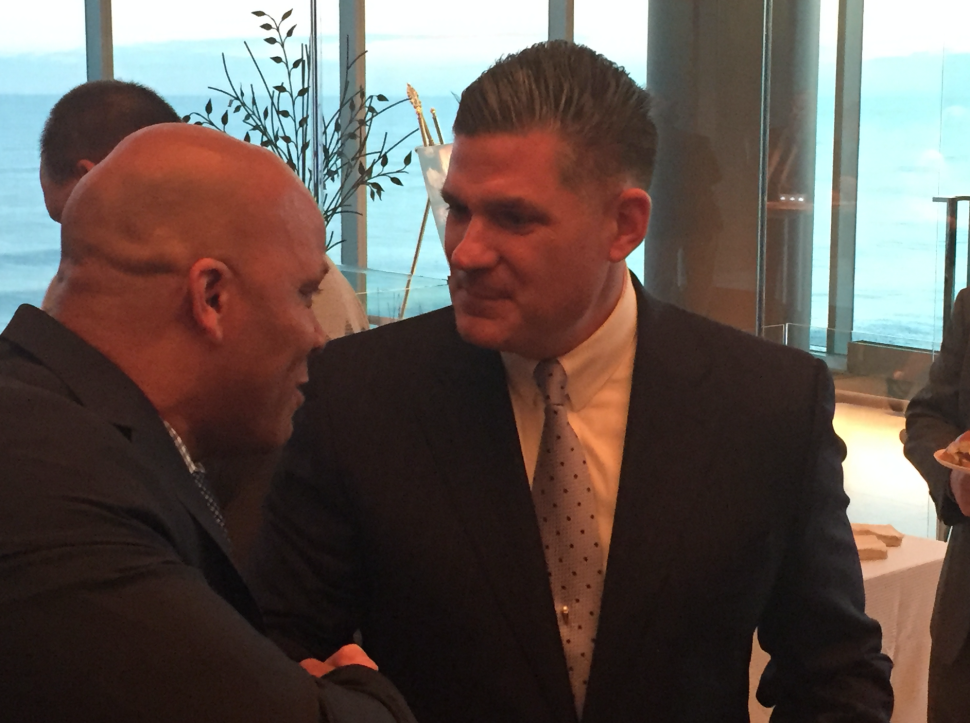