It’s inauguration day, and as President-elect Donald Trump prepares to take office, newspapers around the state are reporting on how New Jersey residents plan to mark the day and how Trump’s New Jersey ties might impact his presidency.
The New Republic also looks at Gov. Chris Christie’s fortunes in a Trump administration, and predicts they won’t be that good. In Ocean County, a section of the state that went for Trump in a big way in November, some GOP officials are leading the call to take any repeal of Obamacare slowly.
And, as political watchers in the state now turn turn their attention to the upcoming gubernatorial contest, Politico has a report on which party is entering the contest with the strongest warchests.

Quote of the Day: It’s a smart move. These types of limits are being increasingly applied around the country. To a large degree opioid accidents and injuries and deaths are driven by the incredible volume of opioids on the market.” – Dr. Caleb Alexander, codirector of the Johns Hopkins Center for Drug Safety and Effectiveness, on Gov. Chris Christie’s plan to reduce the number of pain pills that can be prescribed at one time.

4 New Jersey history ties to inaugurations
When President-elect Donald Trump is sworn in Friday, he will have more New Jersey connections – his golf course, his history with Atlantic City casinos – than many of his predecessors.
John C. Ensslin, The Record Read more

Chris Christie has shifted from being Trump’s man servant to being his whipping boy.
Once upon a time, Christie—the first Republican presidential candidate to endorse Trump—thought he was headed towards a plum cabinet appointment. Attorney General Chris Christie. Secretary of State Chris Christie. Vice President Chris Christie! By endorsing Trump he had turned lemons—in this case, Bridgegate and crushing unpopularity in his home state—into lemonade. But then he was outmaneuvered by Jared “Count of Monte Cristo Jr.” Kushner and was betrayed.
Alex Shephard, New Republic Read more

Chris Christie’s wife with another eye roll at Trump?
Christie in a guest-hosting stint on radio station WFAN’s “Boomer and Carton’’ program on Wednesday said he’s turned down several jobs in the Trump administration because his wife refused to move to Washington.
Bob Jordan, Asbury Park Press Read more

The Springsteen and Obama White House surprise
President Barack Obama had a unique parting gift for his staff on Thursday, Jan. 12 — a concert by Bruce Springsteen and wife Patti Scialfa in the West Wing of the White House, according to Backstreets.
Chris Jordan, Asbury Park Press Read more

Freeholder Kelly warns against Obamacare repeal
One of the most conservative members on the Ocean County Board of Freeholders has warned against a rush in his own Republican Party to repeal Obamacare.
Erik Larsen, Asbury Park Press Read more

Some N.J. Republicans think revenue from gas tax increase should only pay for roads
Some Republicans who opposed the deal to replenish the Transportation Trust Fund have a rallying cry after losing that fight: The new money should only be spent on roads.
Matt Friedman, Politico Read more

New attorneys added to Bridgegate case
Three new attorneys have joined the criminal defense team for Governor Chris Christie’s former deputy chief of staff Bill Baroni, who was convicted in November along with another of the governor’s top officials on charges of conspiracy, wire fraud and civil rights violations in the 2013 George Washington Bridge lane closure scandal.
Todd South, The Record Read more

American Dream Meadowlands $1B bond sale still on hold
Attorneys for Triple Five, the developer of American Dream Meadowlands, told the state Appellate Court in September that immediate dismissal of a lawsuit against the project must be made so as not to impede a complex financial sequence that must culminate on Nov. 4. The court dismissed the case the next day.
John Brennan, The Record Read more

Judge won’t dismiss bird-killing charge for former West Milford DPW superintendent
A Superior Court judge on Thursday denied a motion to set aside the indictment of a former West Milford Public Works Department superintendent on charges of animal cruelty in a case involving the death of a baby bird he allegedly sprayed with a powerful weed killer.
Jim Norman, The Record Read more

Adjunct professors at MSU circulate petition for Dreamers
The union that represents adjunct professors at Montclair State University collected signatures Thursday in support of a policy that has helped young immigrants living in the country illegally go to school and work, but which is in jeopardy under President-elect Donald Trump’s administration.
Monsy Alvarado, The Record Read more 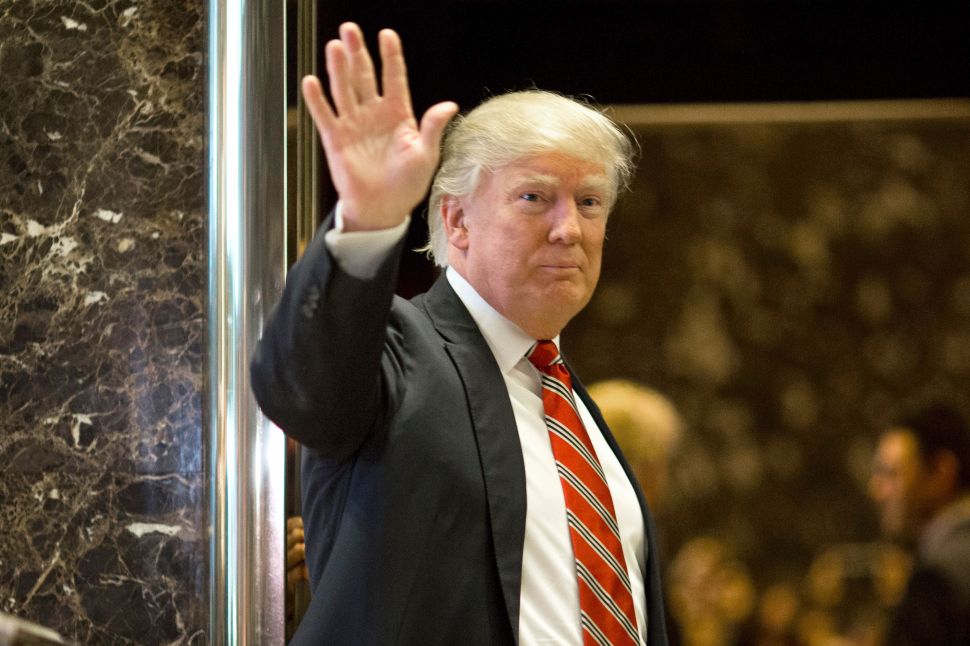