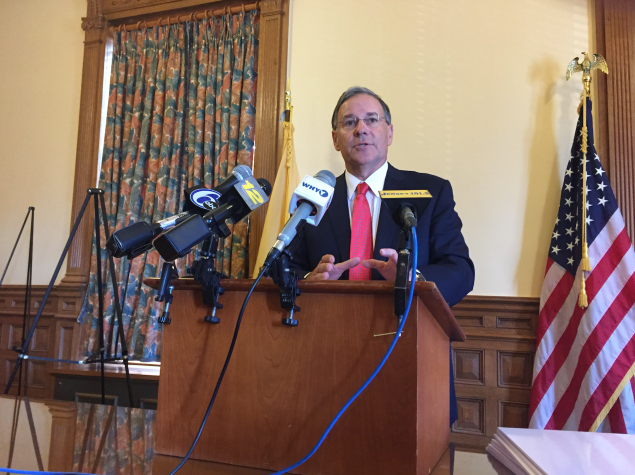 TRENTON — New Jersey’s longstanding school funding debate is coming back to the fore as the state’s gubernatorial and legislative elections approach, but Republican leadership has little hope that any of the three competing plans will succeed or effect real change.

Assembly Minority Leader Jon Bramnick said at a State House press conference Friday that he doubts either of two competing plans from state Democrats will accomplish much, or that a third plan from Republican governor Chris Christie will gain much traction.

“I think it’s too much of a hot political potato in their caucus. I think it is the only way we can have a substantial property tax reduction. I don’t believe they would do anything significant, because if they wanted to they had 14 years to do it.”

Senate President Steve Sweeney and Assembly Speaker Vince Prieto disagree on whether to do away with enrollment caps and so-called “hold harmless aid,” two steps that would cause urban districts in Prieto’s home district in Hudson county, including Jersey City, to lose some funding.

The governor, meanwhile, is expected to revisit his own school funding plan, which took a backseat to new opiate addiction treatment bills in his state of the state address this week. That plan would equalize funding across the state, presenting a windfall for some and ruin for others— poor urban districts like Newark and Camden rely heavily on state aid.

Bramnick echoed the many pundits and opinion pages that have called the governor’s plan unfeasible given strong Democratic majorities in Trenton. Asked whether he believes the recent focus on school funding amounted to political posturing in the earliest days of an election year, Bramnick said he believes some in the opposing party are capitalizing on the issue.

“I don’t think the Democrats are going to accept his plan,” Bramnick said. “But the Democrats have a duty in my judgement, if they want to reduce property taxes, to at least come back with some plan that redistributes some of the funding.

“Probably there are Democrats that represent districts that either get no funding, or very limited funding, who are probably putting some pressure on the initiative to act like they’re going to do something about it.”

As for Christie’s 30-challenge to Sweeney and Prieto’s caucuses to pass his resolutions to increase state funding for opiate addiction treatment centers and require insurers to cover at least the first six months of inpatient and outpatient recovery programs, Bramnick acknowledged that gathering the support to pay for those changes could be difficult.

Lawmakers have still not been presented with a bill, though he said he has been in contact with the nonpartisan Office of Legislative Services to hash out the details.

“I have no doubt in my mind that if you’re paying for in-patient drug rehab, that’s not cheap. And there may be some pushback among certain legislators, but we haven’t gotten to that point yet.” 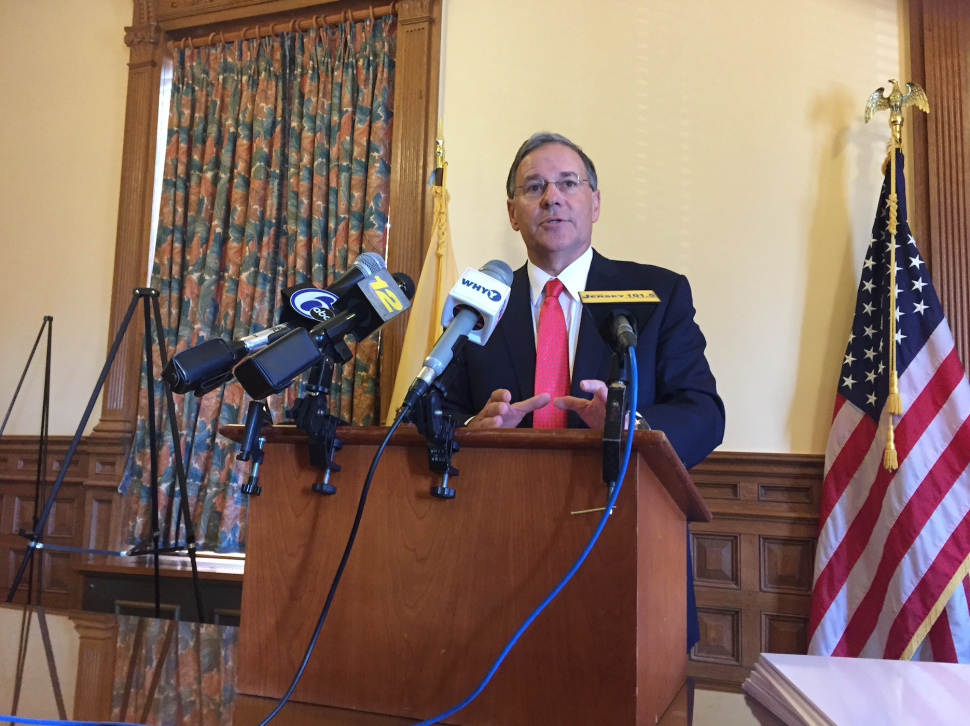