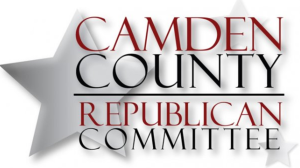 New Jersey’s Camden County Republican organization elected Richard Ambrosino, Jr. as its new chairman Wednesday night. Ambrosian will be taking over the unexpired term of Thomas Booth, Jr., who resigned this month to take a seat on the Superior Court of Camden County.

“I’m honored that the members of the Committee have put their faith in me,” Ambrosino said. “I look forward to working with our entire organization to continue to build on the vibrant and successful Republican presence in Camden County that our former Chairman was so instrumental in creating.”

Ambrosino is a veteran of the administration of Governor Christine Todd Whitman and the Managing Partner of 1868 Public Affairs, a Trenton-based government affairs firm. He has been a member of the Camden County Republican Committee since 1989 and served eight years as chairman of the Cherry Hill Republican Organization. He also served as treasurer of the county organization for 14 years.

He served as Senior Deputy Communications Director for Whitman from 1998 to 2001, and as Deputy Campaign Manager of her 1997 reelection campaign. He also served as the Political Director of the New Jersey Republican State Committee from 1995 to 1997.

The organization also elected Lisa DeAugustine of Voorhees as its new treasurer. 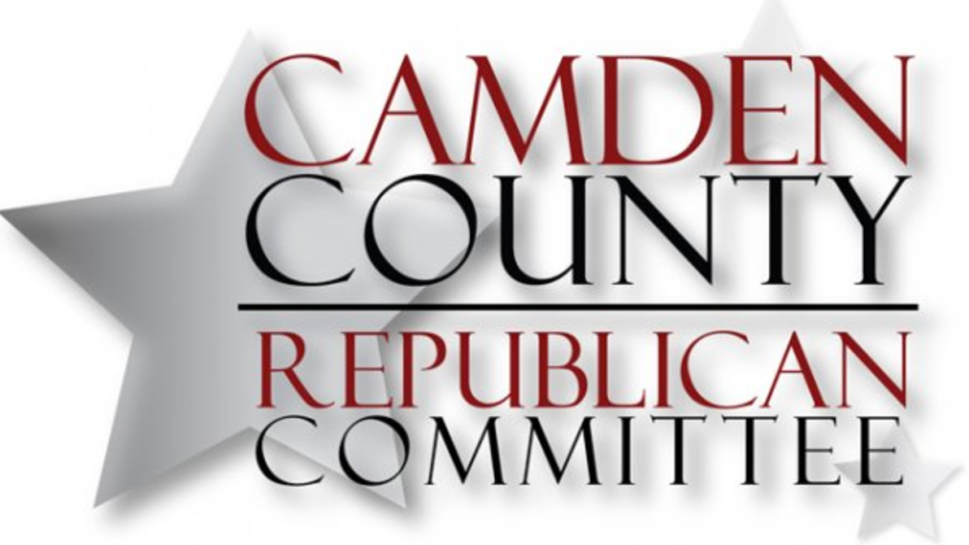