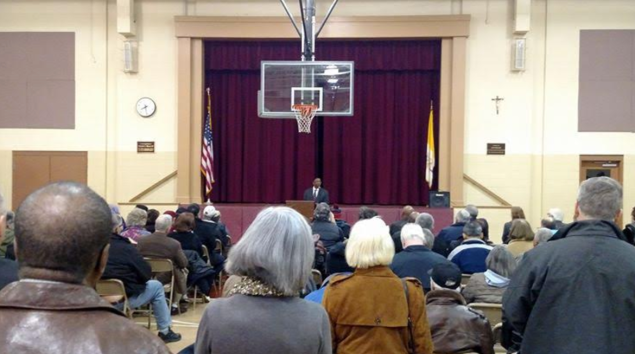 As outgoing chairman Vin Gopal prepares his State Senate run, New Jersey’s Monmouth County Democratic organization elected a new chairman this week in a unanimous vote. David G. Brown II, a veteran of the Monmouth County Democrats’ Executive Committee in his role as Party Treasurer, will serve out the rest of Gopal’s term, which expires in June 2018.

Brown, of Long Branch, has has also been a volunteer for the Long Branch Democratic Party for more than ten years. He is currently a Monmouth County Tax Commissioner and serves as the Business Administrator for the City of Roselle. Brown also served as an aide to former Newark Mayor Cory Booker.

He will be inheriting Gopal’s influence over one of the most competitive areas in the state—Houghtaling and Downey’s surprise victory 2015 was that year’s biggest electoral upset.

Their reelection campaigns and several State Senate races in the county will be races to watch as Assembly members Declan O’Scanlon and Amy Handlin compete for the nomination to replace retiring Senator Joseph Kyrillos.

Gopal himself will be challenging the popular centrist Republican Senator Jennifer Beck. 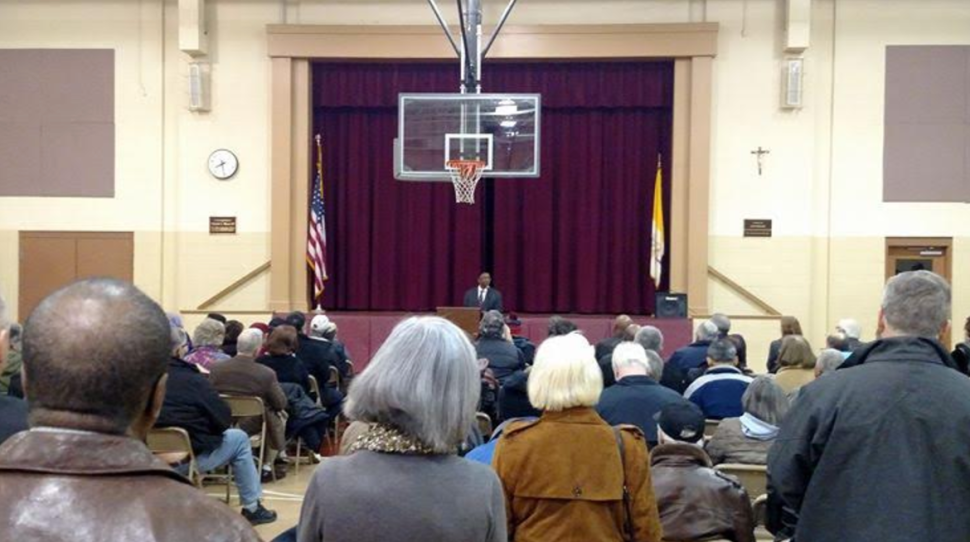