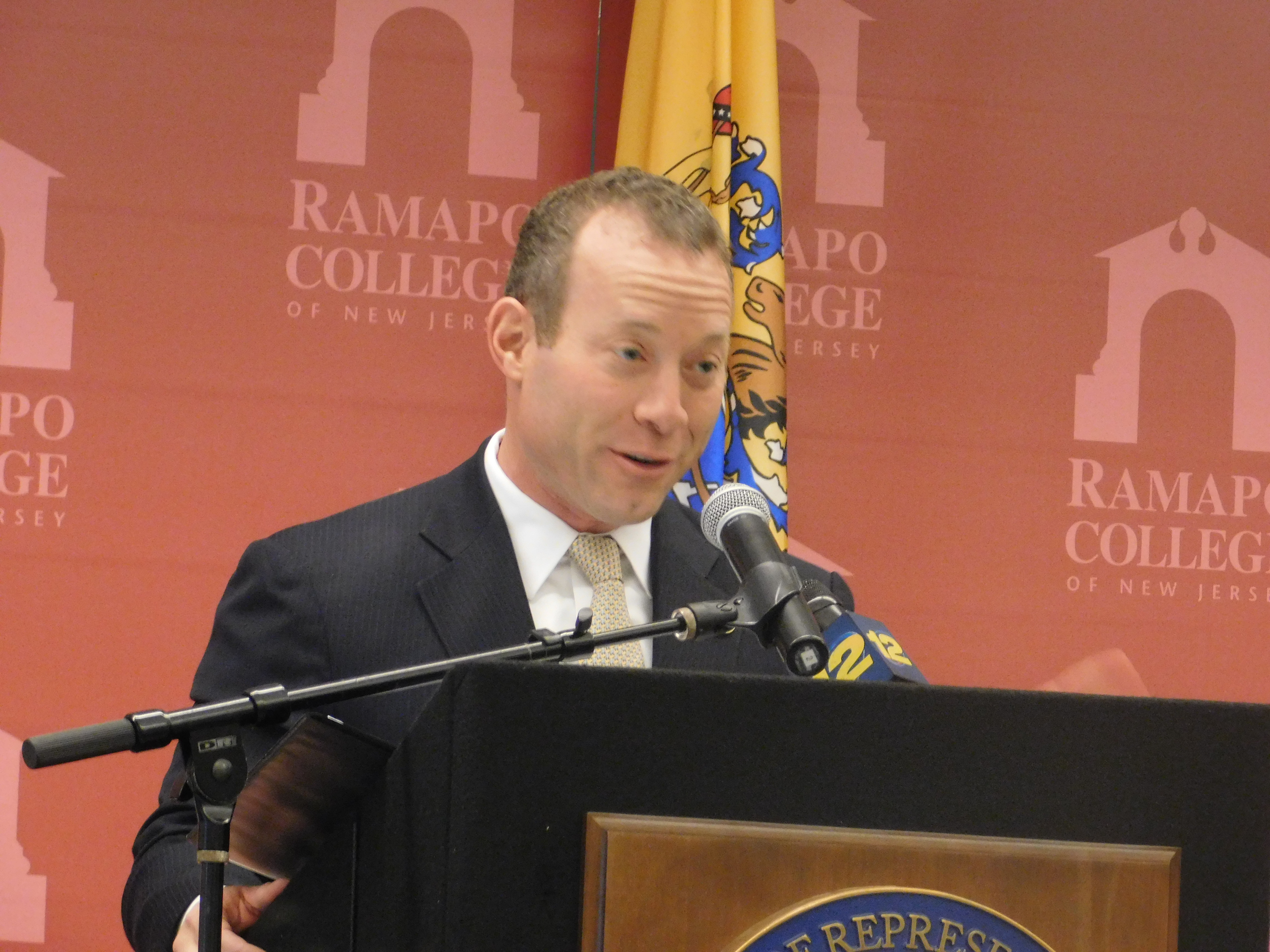 MAHWAH, N.J. – Democrat Josh Gottheimer was elected as the new congressman in New Jersey’s fifth congressional district in November, ousting a 13-year incumbent Republican in the process. In that same election, his party lost control of the White House and failed to regain majorities in either the House or the Senate.

On Thursday, the former Bill Clinton speechwriter visited Ramapo College to outline how he believes the future of his district will look under President-elect Donald Trump’s administration. According to Gottheimer, he hopes that future can be one of working across party lines in order to ensure the best representation possible for constituents.

“I’m optimistic and I want you to be too,” Gottheimer told the crowd during his remarks. “Americans want progress from their leaders and that is what I am trying to do.”

Gottheimer said that his top priority is to be a consensus builder who does not play in to the “all-or-nothing” approach many legislators from both parties seemingly ascribe to. Just days after he was sworn in, Gottheimer was one of only four Democrats in Congress to vote for a bill that would give legislators more power to overturn regulations enacted by President Obama’s administration. He said that hesitation to break from party lines keeping the country from moving forward and something that would never be permitted outside of the world of politics.

According to Gottheimer, top priorities include bringing jobs into the district, increasing the return on investment in terms of federal dollars the district pays to the federal government versus the amount received in federal aid, working on infrastructure and working to “fix health care” by working with Republicans to find a viable replacement for the Affordable Care Act if the party proceeds with the plan to repeal it. While Gottheimer touted working across the aisle on certain issues, the new congressman also pressed on the importance of fighting for progressive ideas such securing a woman’s “right to choose” and standing with the LGBT community.

As part of his mission to work across party lines, Gottheimer confirmed during his speech that he will be attending Friday’s presidential inauguration despite the fact that some members of New Jersey’s congressional delegation–Rep. Donald Payne and Rep Bonnie Watson Coleman–will be boycotting the event.

“I will attend tomorrow’s Inauguration because, ultimately, I decided that, as a Member of Congress, and out of respect for our Constitution and for the Office of the Presidency, I should witness the peaceful transfer of power,” Gottheimer said, noting that he believes one must be present in order to be part of the national conversation. 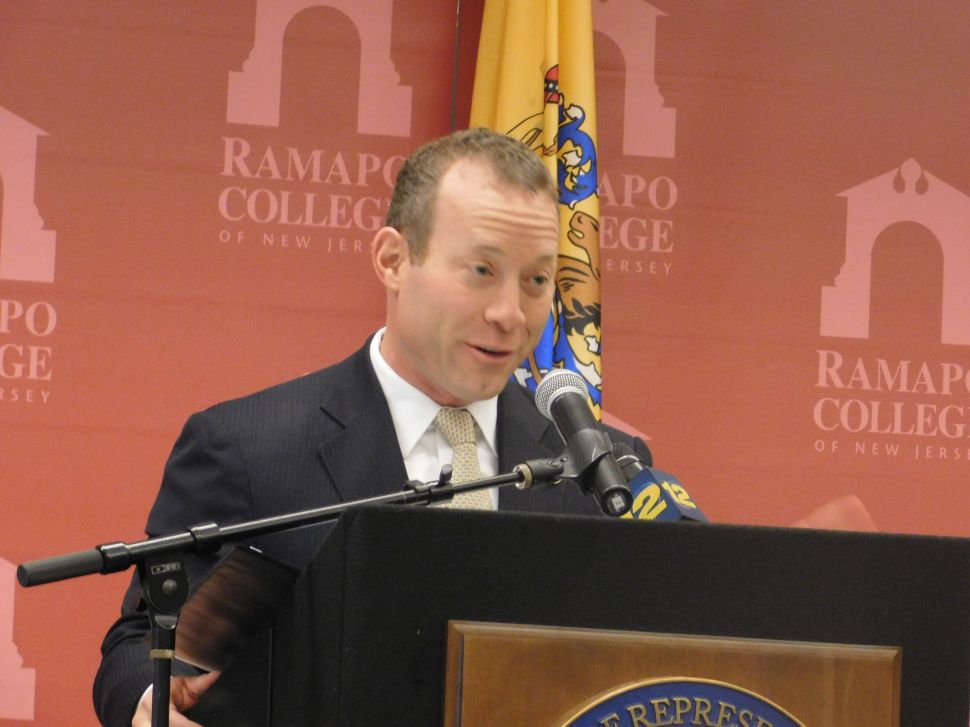