This confused gentleman, whose Facebook status and comments have now been upvoted 21,000 times on Reddit and viewed 5 millions times on Imgur, came into this knowledge after sharing a C-SPAN article, titled “Senate votes 51 to 48 to repeal Obamacare,” with his Facebook friends and proclaiming this makes us “one step closer to fixing this mistake.” It wasn’t long before someone opposed his stance. A commenter wrote, “Really cool of you to treat those of us who need assistance provided by the ACA with such disregard.”

Clearly annoyed, OP replied, “We’re talking about Obamacare, not the ACA.” He also added that his own health insurance is through the ACA…

At this point, the first commenter and new commenters alike began to realize what was happening: OP was bashing Obamacare without realizing he was in fact receiving health insurance through Obamacare. Someone tried to tell him, but he wasn’t getting it.

A screenshot of the interaction has been going viral on Reddit and Imgur, where it’s landed on the top pages and has been viewed millions of times. Check out the original post there. 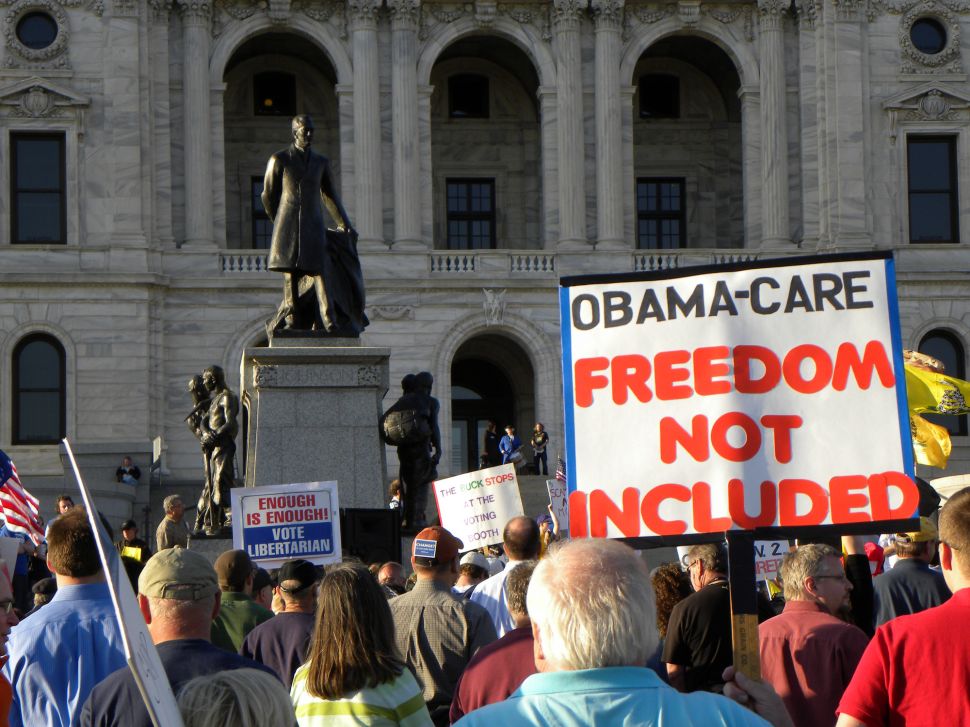