The Obamas move out of the White House today. As the inauguration takes place, the “transfer of the families,” a ritual in which the White House is transformed from President Obama’s home to Trump’s, also occurs—it’s an approximately five-hour, quite hectic ordeal, which is led by this year’s Chief Usher Angella Reid. The process includes setting up the bedrooms, stocking the entire residence with necessities, plus some expected cleaning and sprucing up. At 10:30 am today, the “outgoing” family’s moving trucks pull out, and the incoming president’s move in. Between 3:30 and 5:00 pm, the new first family enters the transformed White House. (Washington Post)

Judy Garland’s childhood home is on the market for $550,000. The late actress lived in the Lancaster, California home (far from Kansas) with her family, from 1926 until approximately 1933. The home was built in 1915, and has been expanded and remodeled a bit since Garland resided within it—it’s now eight bedrooms and four bathrooms, and comes to a total of 4,062 square feet. Steven Burton of Keller Wilians Antelope Valley has the listing for the home. (Realtor)

A $250 million Bel Air property is now the most expensive home on the market in the United States. Bruce Makowsky built the fully furnished, four-level, 38,000-square-foot spec house, which includes a bowling alley, candy room and movie theater, as well as an included helicopter, which one can park on the roof. The 12-bedroom, 21-bath home also has three kitchens, an infinity pool with a swim-up bar, and a $30 million car collection. It also comes with 7 full-time staff members, who have already been paid for the next two years. (Los Angeles Times)

Tennis star Novak Djokovic is in contract to buy two separate two-bedroom units at Renzo Piano-designed 565 Broome. The apartments are on a “high floor,” though they are not adjacent, so it doesn’t seem he’s planning on combining them. The building won’t be complete until 2018, and it’s unclear how much the tennis champion paid for the apartments, which each measure around 2,000 square feet. Similarly sized apartments in the building, however, begin at $5.4 million. (Wall Street Journal)

Billy Joel is lowering the price of his Florida mansion by a million dollars, to $18.5 million. Joel purchased the beachfront Manalapan property, which was recently renovated, in 2014. The Mediterranean-style home at 1920 South Ocean Boulevard is comprised of seven bedrooms and 7.5 baths, and was built in 2005. Joel also owns the vacant property next door, which is on the market for $9.5 million. Jack Elkins of The Fite Group has both the Piano Man’s listings. (New York Post) 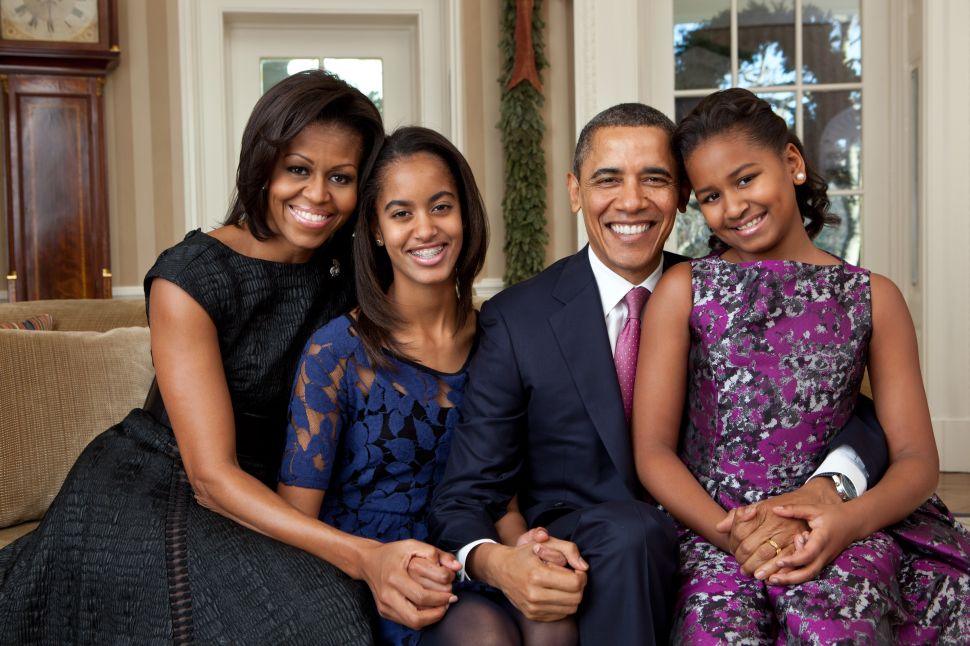