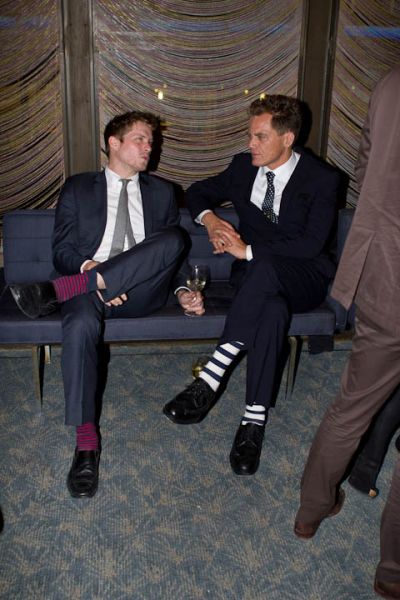 But we want to take this moment to congratulate Nocturnal Animal’s Michael Shannon, who has been doing stellar character work for years now. From Boardwalk Empire to Bug to–yes, even General Zod in the Zach Snyder Superman movie– Shannon is as captivating as he is terrifying. Nominated in 2009 for his role in Revolutionary Road, this will be Shannon’s second trip to La La Land for the Oscars. As a resident New Yorker, Shannon has been to known to attend the occasional Observer event…such as our 25th Anniversary party, where he mingled with other NYC celebs like Mayor Bloomberg, Katie Holmes and Spike Lee. 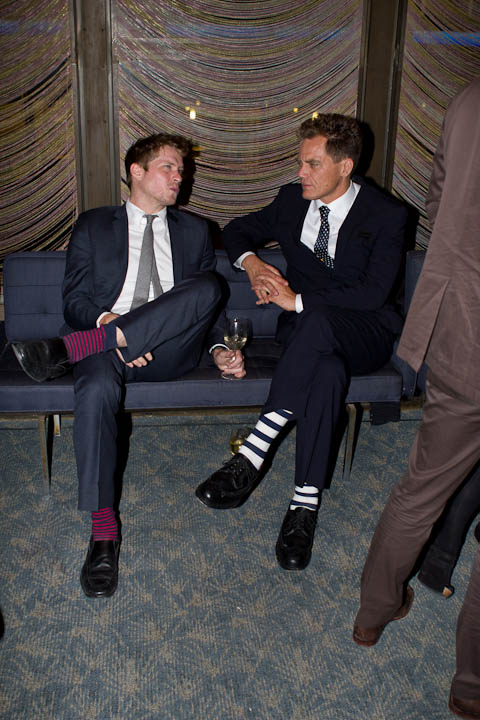