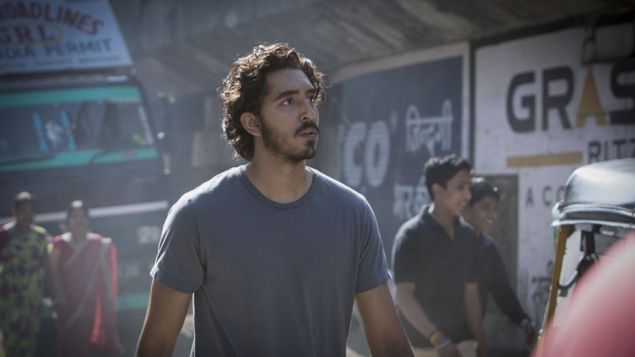 Weighing the Oscar impact of the Directors Guild of America (DGA), this is how I read yesterday’s nomination of first-timer Garth Davis for Lion. Those good old boys must be on crack.

Davis’s male weepie follows a delicious youth, Saroo (Sunny Pawar), apparently orphaned in India. Adopted by an Australian couple, the fact-based story leapfrogs to the devoted adopted lad (Dev Patel) he becomes in Australia. It then turns back on itself, exploring the spiritual emptiness that drives the adult Saroo return to his birth village. In telling this bifurcated tale, the director squeezes the worst performance by a potential Oscar nominee (Nicole Kidman – sorry Nico – in a Bozo wig), and the best by an untrained child since Bengali Director Satyajit Ray (The Apu Trilogy).

However, this isn’t a film critique but a look at the effect of the resurgent Lion on Oscars. The drama is the only horse that Harvey Weinstein of the Weinstein Company has in the race. And, now, we’re discovering it has legs.

This latest recognition by the DGA should give Harvey hope. As Paul Sheehan pointed out yesterday on GoldDerby.com – the site that Hollywood insiders check multiple times a day according to its founder Tom O’Neil and where you can see my overall predictions – the black smoke rising from the director’s Vatican is a supreme predictor of the Academy Award for Best Picture. According to Sheehan: “In the 68-year history of the DGA Awards, the guild has honored the helmer of the eventual Oscar Best Picture 53 times.” Remember in 2012 when the DGA gave Ben Affleck their award and his Argo won Best Picture despite his lack of a Best Director nomination?

The DGA noms also continued to anoint this year’s holy trinity: La La Land, Moonlight and Manchester by the Sea, recognizing Damien Chazelle, Barry Jenkins and Kenneth Lonergan, as well as Arrival‘s very worth Denis Villeneuve. But I sense weakness at the top.

My fearless editor Drew Grant assaulted the frontrunner following its Golden Globes sweep, describing La La Land as “one white man’s quest to save jazz.” True that, but since Toronto, I’ve felt the musical’s gaping weakness was its lack of musicality: Chazelle’s casting of box-office sweethearts Ryan Gosling and Emma Stone instead of, say, Glee‘s Darren Criss and Lea Michelle made me pine for Vicente Minnelli’s heyday. I think some would respond that I’m so stupid for misunderstanding the Whiplash director’s intent. Screw me: I prefer Stephen Sondheim. And the geriatric Academy is old enough to know a good musical when they see it (RIP Debbie Reynolds).

Meanwhile, Moonlight rises. While the critics hail it as a masterpiece, I’m skeptical that it can stand up to the test of time like Federico Fellini’s La Dolce Vita or Kathryn Bigelow’s Zero Dark Thirty. After last year’s #OscarsSoWhite, and Nate Parker’s scandalous plunge with Birth of a Nation, there’s a certain sense of desperate inclusiveness this year.  Yet as Jenkins’ film ascends, Best Actor favorite Casey Affleck’s sexual harassment scandal and his film’s relentless grimness may overshadow Manchester by the Sea, seen here in Billy Eichner’s Lego Manchester by the Sea.

And that wiggle room at the top – the bullseye mark on the back of frontrunner La La Land, the ambivalence about Manchester, the gap between critic and Academy member when it comes to Moonlight – could signal opportunity for the Harvey-hungry Lion to pounce as we cross through further guild picks and toward Oscar nominations announcements on Tuesday, January 24. 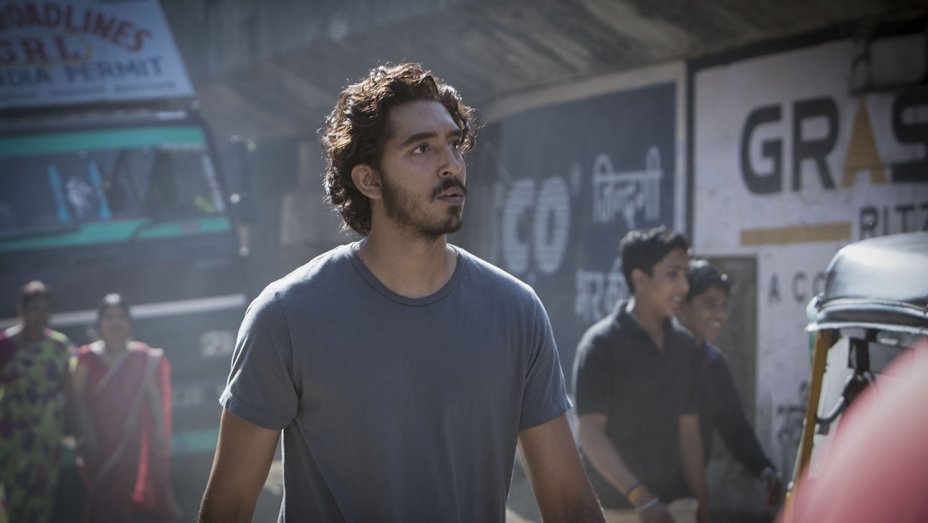