Working vacation: What happens when Vivienne Westwood, Pamela Anderson and Andreas Kronthaler end up at Juergen Teller’s Greek vacation home, along with the photographer? You get the spring/summer 2017 campaign for Westwood’s latest collection with Kronthaler. According to Anderson, the vibe at the shoot was “apocalyptic.” via i-D.

Carving a place at Carven: Design duo Alexis Martial and Adrien Caillaudaud departed Carven in October 2016 and their replacement has just been announced; Serge Ruffieux will assume the position of creative director on February 1. He previously ran Raf Simons’ design team at Dior, along with Lucie Meier. via Vogue.

Prom nightmare: BCBG, once a go-to purveyor of prom dresses and other fancy frocks, is undergoing a restructuring and will be closing many of their 750 retail locations. A new focus on e-commerce will hopefully keep the brand, which was founded by Max Azria in 1989, from going under. via Bloomberg.

Back to back: Laura Kim and Fernando Garcia will have a very busy fashion week, as creative directors of both Monse and Oscar de la Renta. So, in order to simplify things a bit, they will be showing both brands on February 13, in two consecutive runway shows under the same roof. You will want a seat to this double show. via Fashionista.

No show: Meanwhile, Atelier Versace will be sitting out Couture Week in Paris this season. The issue is that the brand is hosting too many shows per year (CEO Jonathan Akeroyd cited eight). Instead, the couture collections will be presented in “major client events” around the globe. via Vogue UK. 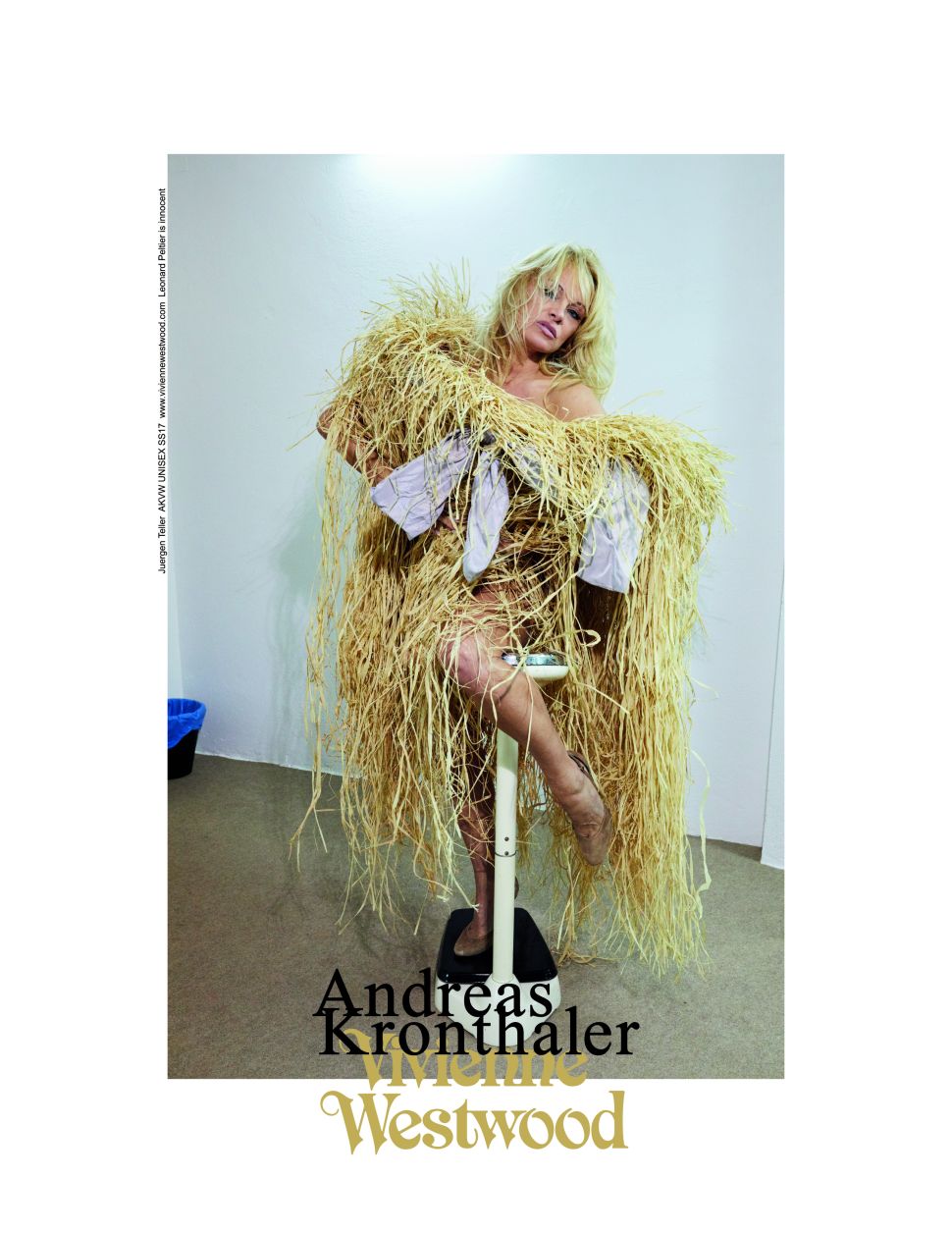