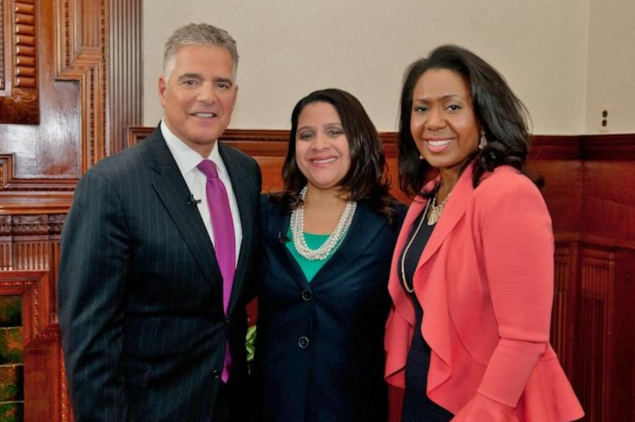 The deaths of young black men during encounters with police made headlines across the country last year, and New Jersey’s lawmakers responded in kind with a bill to have the state Attorney General’s office investigate all deaths at the hands of police. Camelia Valdes, Prosecutor for Passaic County, New Jersey and Michellene Davis, Executive VP & Chief Corporate Affairs Officer at RWJBarnabas Health, joined NJTV’s Steve Adubato to discuss how else relationships between police and their communities can improve.

See the full discussion of bias in policing from Adubato’s “New Jersey Capitol Report” below. 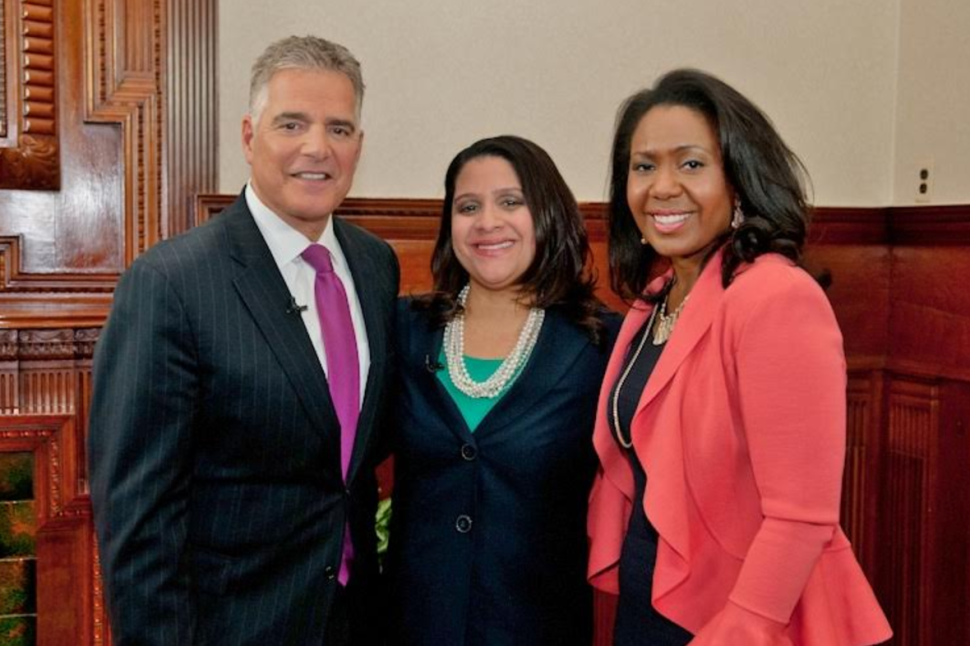