He ain’t no 🎉💩! So excited to announce the distinguished @SirPatStew as Poop in the #EmojiMovie – in theaters August 4th! #SonyAnimationDay pic.twitter.com/JTeEhP08qI

The Emoji Movie, due in theaters August 4, follows the trials and tribulations of the emojis commonly found on your cell phone keyboard. Along with Mr. Stewart, the film co-stars T.J. Miller as Gene, James Corden as Hi-5 and Rob Riggle as Ice Cream. The role of Poop is an anthropomorphic piece of human feces, most commonly used in text or email exchanges to replace the English word “poop” and/or “shit.” For example: “I just saw The Emoji Movie. It was 💩.” 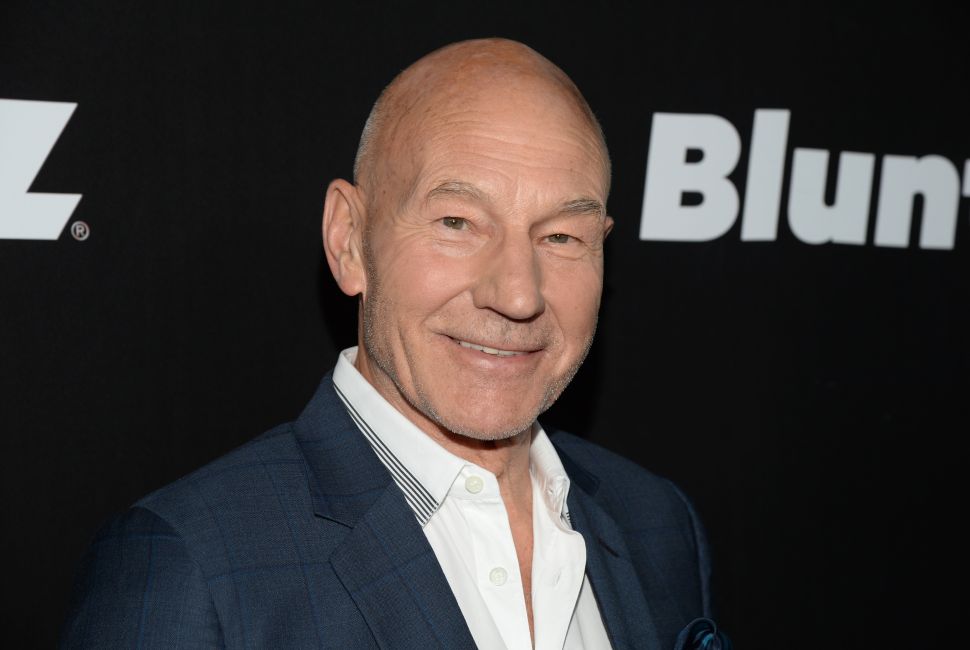