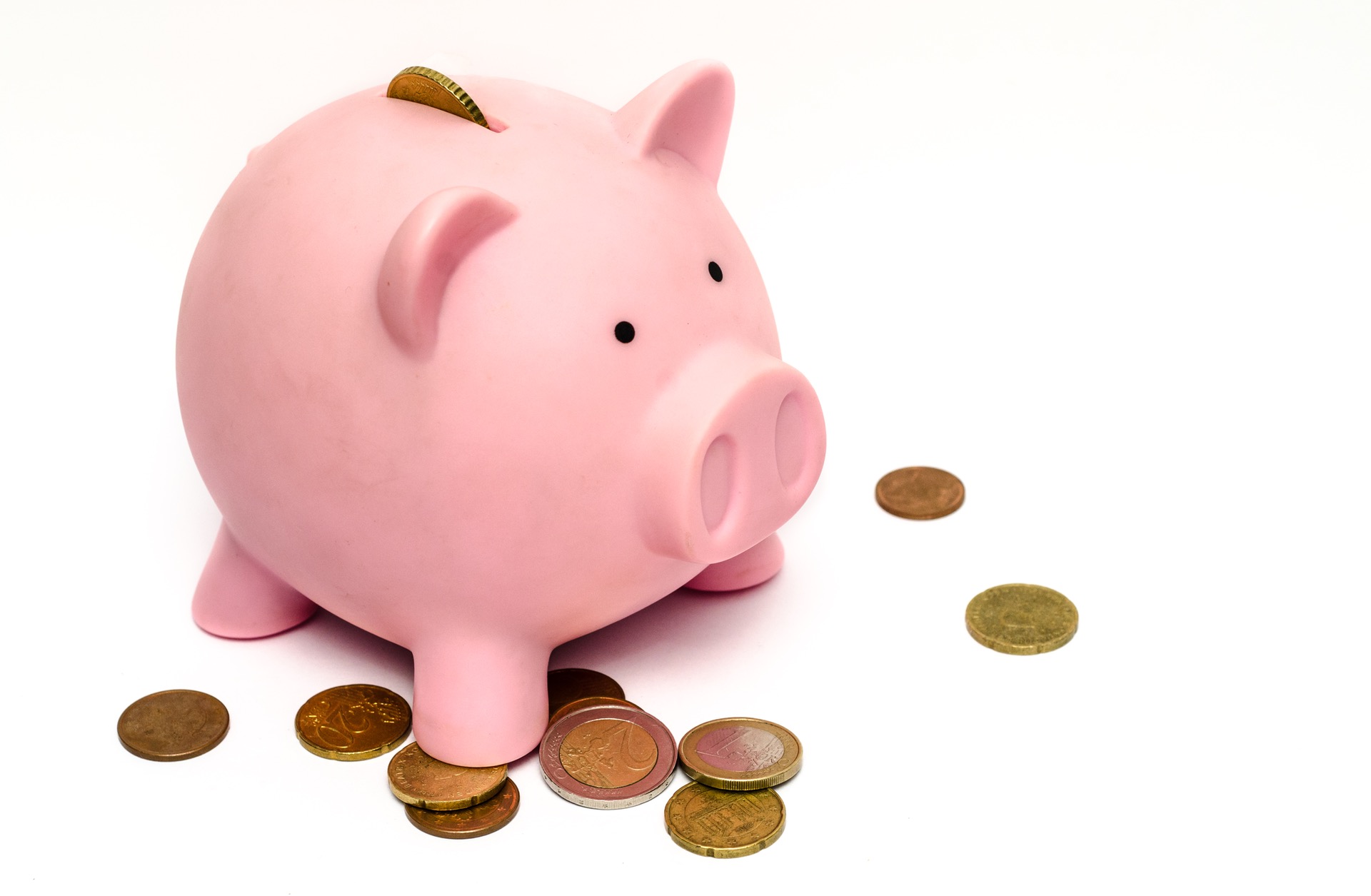 While their candidate may have been difficult to support at times, politicians who stood by President Trump are reaping the rewards of their loyalty. Even the FBI director looks like he is going to get to keep his job.

From the early days of the nation to the latest election, patronage has played an influential role in American presidential politics. Despite reform efforts, it is not unusual for presidents to reward those who had helped them get there with high-profile cabinet positions.

Under the U.S. Constitution, the President has the sole authority to nominate office holders, while the Senate is authorized to reject or confirm the nominations. The Appointments Clause of Article II specifically states:

The President…shall nominate, and by and with the Advice and Consent of the Senate, shall appoint Ambassadors, other public Ministers and Consuls, Judges of the supreme Court, and all other Officers of the United States, whose Appointments are not herein otherwise provided for, and which shall be established by Law….

As explained by Alexander Hamilton, the framers believed that presidents would “investigate with care the qualities requisite to the stations to be filled” to ensure that positions would be filled by qualified individuals. Hamilton also expected that offices would be filled based on merit rather than “private and party likings and dislikes…”

While the optimism of the framers is laudable, it did not take long for presidential appointments to be made at least partly in exchange for electoral or political support. In the late 1880s, the so-called “spoils system” was frequently used to raise campaign funds. Politicians often used the promise of employment to solicit donations. Once in power, elected officials would fire political enemies and replace them with allies. The political patronage system often left those who were not politically-connected without the opportunity to pursue government jobs. In one case, it led to assassination.

In 1881, President James A. Garfield was shot and killed by Charles Guiteau who was angry that the president had failed to reward his “vital assistance” in securing Garfield’s election with a position in his administration as the U.S. ambassador to France. After the President’s assassination at the hands of an aggrieved supporter, civil service reform became a top priority.

In 1882, George H. Pendleton of Ohio introduced the Civil Service Act, which was signed into law by President Chester A. Arthur one year later. Under the Pendleton Civil Service Act, federal employees had to earn their positions based on merit. The newly created United States Civil Service Commission was tasked with conducting “open, competitive examinations for testing the fitness of applicants for the public service.” The landmark law also prohibited the termination or demotion of government employees for political reasons.

The Pendleton Act curbed corruption, but did not erase it completely. In addition, many presidential appointments are largely outside the purview of the Civil Service Act and other reform efforts. In his first six months of office, President Barak Obama made more than 1,300 appointments.

Political appointees are still controversial, with many political scientists arguing that they should be cut by a third. On the one hand, injecting “fresh blood” can bring a new perspective to complex issues and shake up the status quo. It can also prevent the remaining career employees from developing the attitude that they don’t just work for the government.  Their institutional knowledge in an agency has made them BECOME the government and only they know what is best for the government. 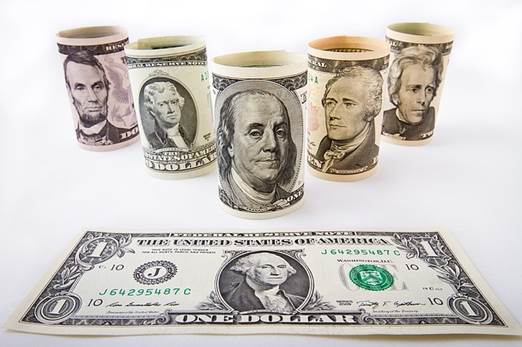