2. In total, 4.6 billon hours of video was watched

To put that into perspective, that’s 5,246 centuries’ worth of time. And that’s up 300 million hours from last year.

4. Supporting this much viewing used 3,110 petabytes of bandwidth

5. The average user spent 9 minutes and 39 seconds on the site per visit

In the U.S., the average user was on the site for 10 minutes and 15 seconds. In other places like the Philippines, users spent nearly 13 minutes on the site per visit.

6. Visitors stayed on the site longer than they did in 2015 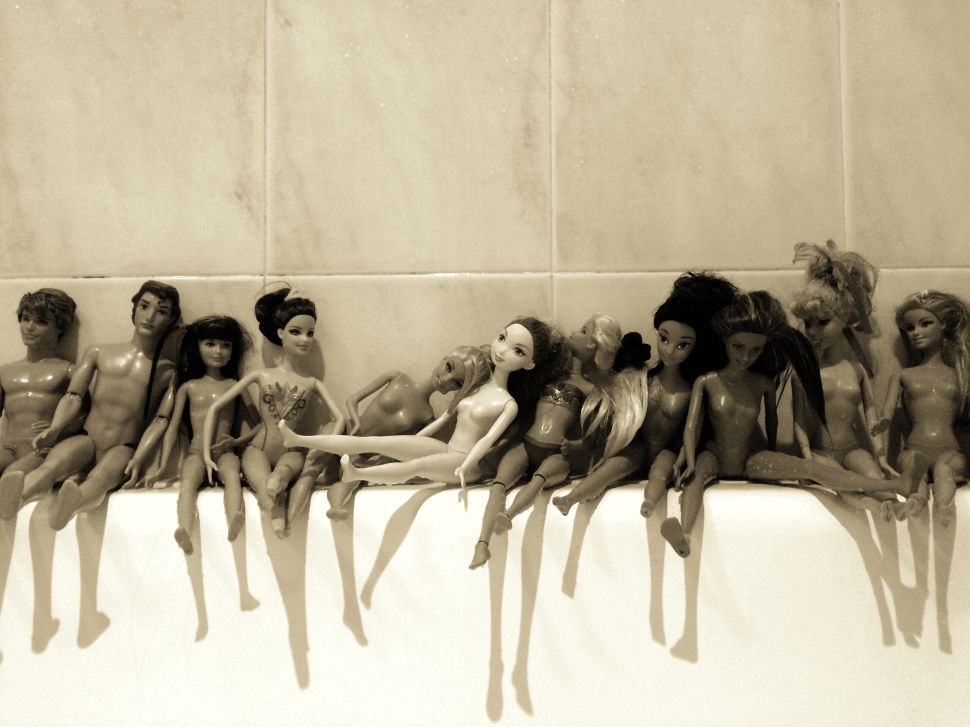