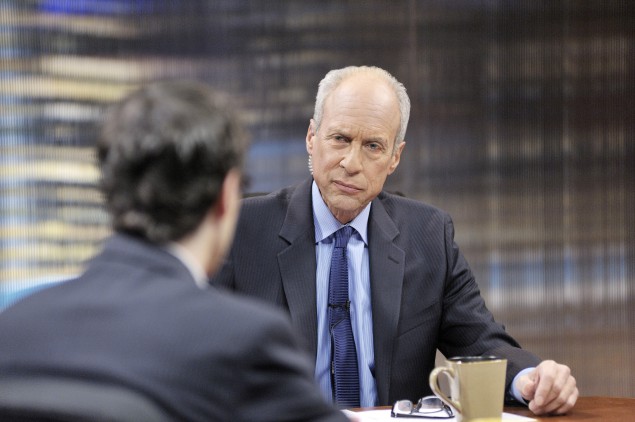 Three veterans of the New Jersey State Senate will be joining NJTV’s Michael Aron to share their insights on N.J. government as their long legislative careers come to a close. See the full schedule for NJTV’s weekend line-up below to catch that panel on “On the Record,” and a discussion of Christie’s chances of securing a favorable legacy before the end of his term on “Reporters Roundtable.”

Christie lays out his plan to fight drug addiction but doesn’t mention the rest of issues facing the state. The governor’s race gets another candidate in an already crowded line up.  And New Jersey senators go after Trump’s cabinet choices. Michael Aron discusses with Politifax’s Nick Acocella, The Record’s Sal Rizzo, Politico NJ’s Matt Friedman and NJTV News’ David Cruz.

Full episodes will be posted here this weekend.

On the Record: Three Wise Men On Their Tenure In The State Senate

Host Michael Aron talks with Senators Joe Kyrillos, Kevin O’toole, and Jim Whelan about their history in New Jersey government. All have a long history in the state and have seen numerous changes. What do they think are the biggest challenges of the upcoming legalature and what are things they wish they had accomplished.

Full episodes will be posted here this weekend.