The Amplifier Foundation has commissioned an art series called “We The People,” of work depicting the breadth of American identity by artists including Shepard Fairey. Prints will be distributed in Washington D.C. before the inauguration and some of the art will run as full-page ads in the Washington Post. (USA Today)

Tania Bruguera, the Cuban artist and activist, was detained in her native country yet again. The Harvard professor was delivering aid to victims of Hurricane Matthew, she said. She’ll head back to Boston; she was not able to deliver the supplies she’d brought. (The Art Newspaper)

Russian performance artist and provocateur Pyotr Pavlensky and his wife will seek asylum in France after being accused of sexual assault. (Artnet News)

The Getty Museum is accused of bilking of an art business out of a deal after years of painstaking work on a collection of ancient Greek and Roman statues, per a lawsuit. Phoenix Ancient Art is seeking $77 million. (New York Post) 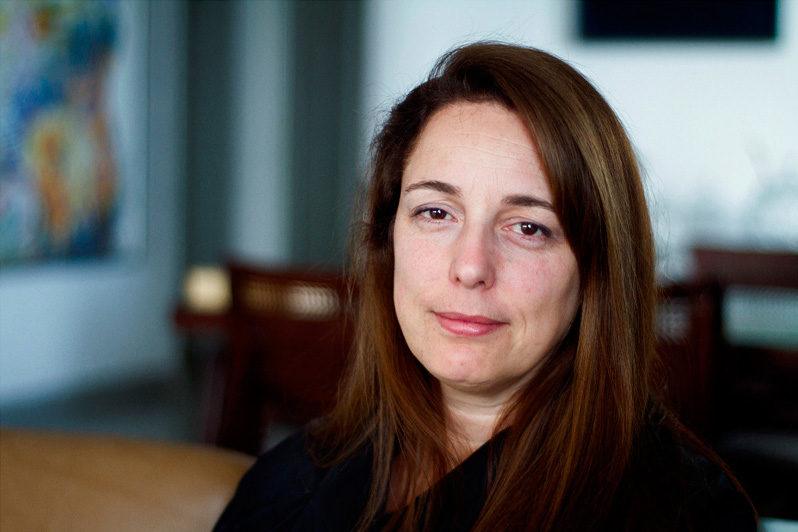