Kylie Jenner’s real estate transactions are likely the most buzzed-about in the Kardashian-Jenner clan. The nineteen-year-old reality star owns quite an impressive collection of Los Angeles homes at this point, and she’s even been renting out one of her Hidden Hills houses to her half-brother, Rob Kardashian.

Kardashian has been living there with Blac Chyna, with whom he welcomed his first child in November—the couple’s rather public spats have been well-documented in Instagram posts, which have since been deleted.

The male Kardashian heir just put his Calabasas bachelor pad on the market, so perhaps he and Blac Chyna are really feeling the vibes at Jenner’s home…or maybe they’re considering a new residence. Either way, his four-bedroom, five-bathroom house is up for grabs, if you have $2.68 million to spare.

Kardashian reportedly bought the home for $2.29 million just last year, according to the Los Angeles Times, using a blind trust that many members of the extended Kardashian family have employed for their various real estate purchases.

Ewing Sotheby’s International Real Estate broker Tomer Fridman has the listing for the 4,256-square-foot abode, which is located in a gated community. It features a double-height volume ceilings and French doors that lead out to a “romantic” central courtyard. There’s also a pool, spa, outdoor kitchen and a fire pit. The two-story home was built in 2005, and contains a library, vaulted living room, a family room with a fireplace and a kitchen with a center island.

It’s not yet clear what his next real estate move will be, but perhaps Kardashian, who has spoken publicly about his weight struggles, should take some interior design tips from his other half-sister, Kendall. The model recently shared that she painted a wall in her own home a specific shade of pink, which apparently suppresses one’s appetite. We’re not sure what’s worse; overeating or a Pepto Bismol-colored home. 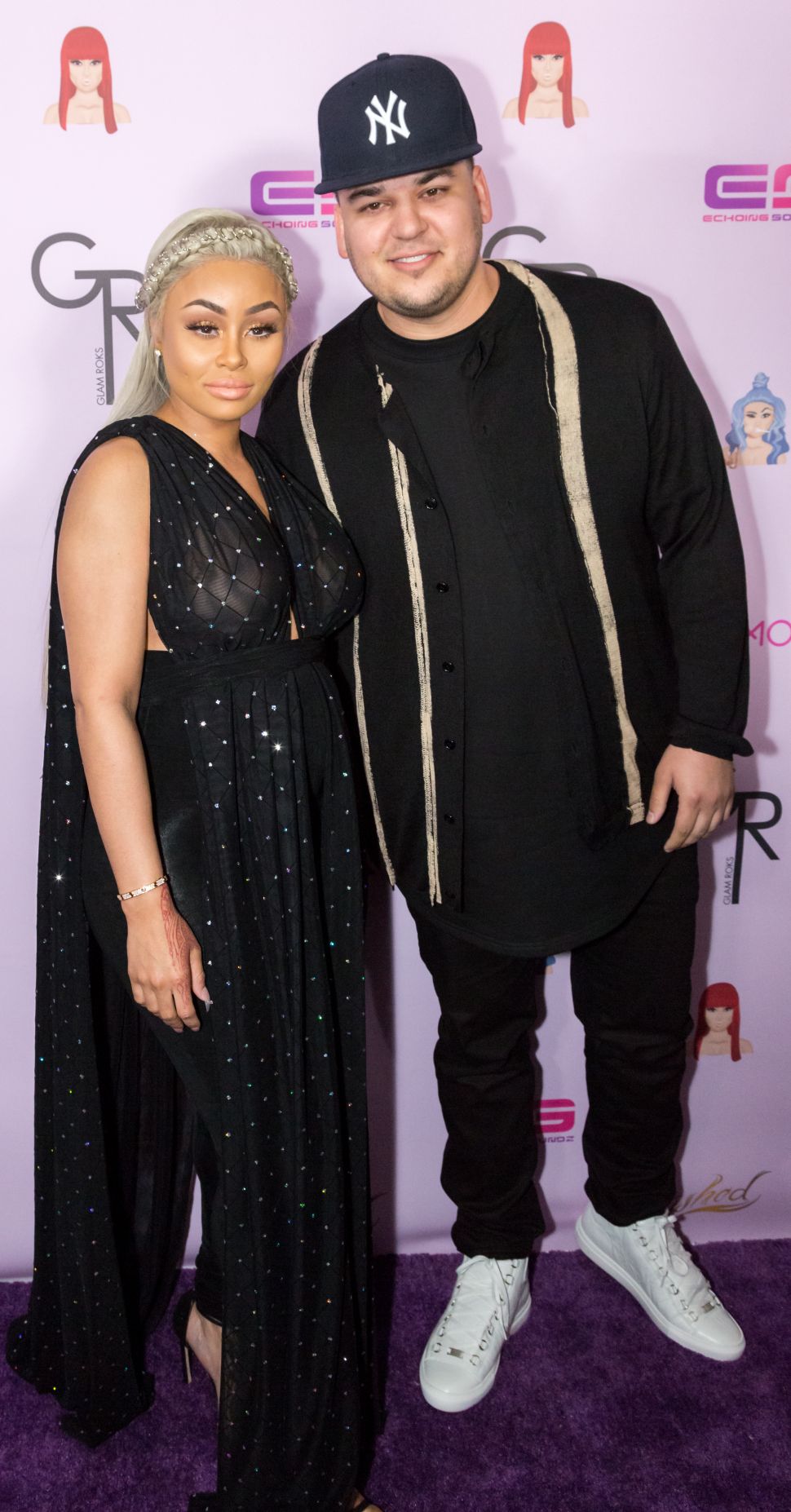