British pop singer Robbie Williams is parting ways with his longtime Beverly Hills mansion, and none other than DJ Khaled scooped up the, well, key.

Williams bought the 10,700-square-foot home for $5.45 million back in 2002, and put it back on the market in June 2016 for $11 million. According to Variety, Williams offloaded the house to the record exec and DJ personality for a mere $9.9 million.

The four-story house at 2212 Clerendon Road is located within Mulholland Estates, and per the listing shared by the Agency brokers Jeff Kohl and Mauricio Umansky, boasts high ceilings, oversized rooms and “endless” entertaining areas. There’s also a “festive” backyard, which apparently means a pool, outdoor kitchen and terraced patios. Variety also notes that the backyard contains “extensive” stone terracing and a tented cabana adjacent to the pool, as well as a “grotto-style spa set into a tumble of boulders.”

The seven-bedroom, eleven-bathroom was built in 1992, with features like a two-story entry, a formal dining room, carved marble fireplace, study, kitchen and a master suite with a private patio. Four of the bedrooms are en-suite, and there’s a two-room guest suite as well. There’s a gym-slash-media room as well as staff quarters, and an elevator services all four floors of the home, from which he will likely snap many a Snapchat.

DJ Khaled is on something of a real estate spending spree—almost exactly one year ago, he purchased a 6,600-square-foot home in Miami for $3.8 million. That seaside retreat is also equipped with an elevator, as his Snapchat followers are very familiar with.

As for Williams—it doesn’t seem he’s leaving Los Angeles, despite parting ways with his longtime house. Indeed, he doled out $32.67 million for an estate elsewhere in Beverly Hills, which he purchased from Armand Marciano. 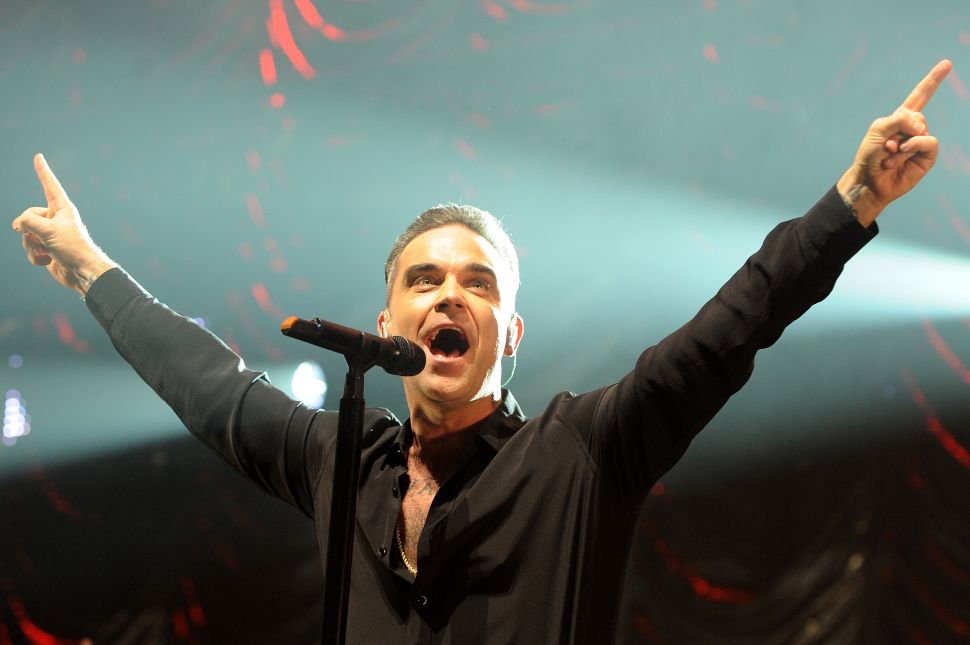