People were already comparing the Trump era to George Orwell’s famed dystopian novel 1984, but all it took was one comment from Kellyanne Conway to send the books flying off the shelves. In the wake of her use of the phrase “alternative facts” to refer to White House press secretary Sean Spicer’s comments about Donald Trump’s inauguration attracting “the largest audience ever,” the book surged to #6 on Amazon’s Bestseller list, reached #2 Tuesday night and took the #1 spot by Wednesday morning.

Now, the book publisher Penguin announced it’s printing more copies of the 68-year-old novel in response to the sudden demand.

“We put through a 75,000 copy reprint this week. That is a substantial reprint and larger than our typical reprint for 1984,” a Penguin spokesman told CNNMoney.

Right away, Conway’s “alternative facts” was likened to “doublethink,” a term coined in 1984 that refers to the act of simultaneously accepting two mutually contradictory beliefs as correct. People also drew comparisons to “newspeak,” the language of the book’s society designed to limit freedom of thought.

Social media is now filled with posts about people reading the novel in the name of Trump and “alternative facts.” 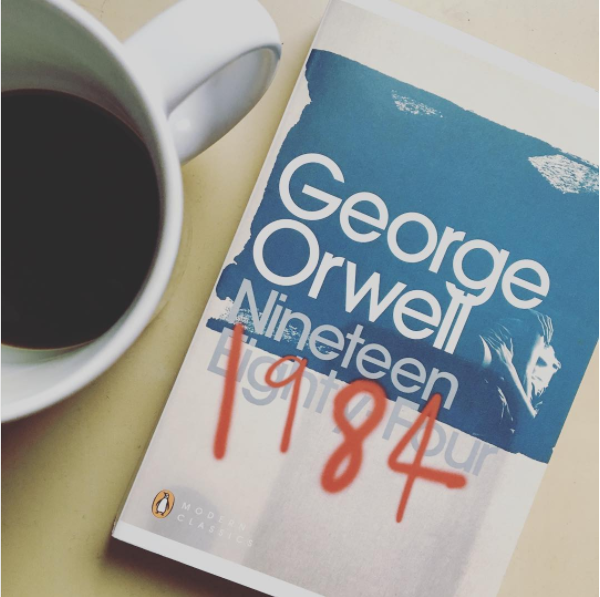