A review published on January 18 in Science Advances by some of the world’s leading primatologists found that out of 504 species of primates found globally, 60 percent are currently threatened with extinction, while 75 percent are suffering population decline.

The scientists cited the underlying factor in the widespread population decline of primates is “the expansion of industrial agriculture, large-scale cattle ranching, logging, oil and gas drilling, mining, dam building, and the construction of new road networks in primate range regions.” Bush meat and illegal wildlife trade, climate change, and disease were also cited as contributing factors. Between 1990 and 2010, agricultural expansion in primate range regions is estimated at nearly one million square miles, and over 1.2 million square miles of forest loss. The scientists recommended, “the implementation of policies to divert agricultural expansion to areas where it is likely to result in the least environmental impacts is essential to reduce spatial conflicts between primate-rich areas and the expanding agricultural frontier.”

“Considering the large number of species currently threatened and experiencing population declines, the world will soon be facing a major extinction event if effective action is not implemented immediately,” the review’s authors warn. Two-thirds of all primate species are found in Brazil, Madagascar, Indonesia, and the Democratic Republic of Congo.

In Indonesia, the Bornean Orangutan was listed as critically endangered by the International Union for the Conservation of Nature (IUCN) due to massive deforestation in the region to meet the growing demands of palm oil. In the past 25 years, more than 25 percent of Indonesia’s forest, 76 million acres have been cleared for palm oil plantations and other uses. Between 1950 and 2015, the population of Bornean Orangutans has declined more than 60 percent, and some wildlife rescue experts warn that the species could face extinction in ten years.

Eastern Gorillas were listed as critically endangered by the IUCN in 2016. Illegal hunting in the Democratic Republic of Congo has decimated populations to a remaining population of 5,000 left, worldwide which is just 30 percent of what the population of the species was when it was first listed as endangered.

In 2015, the United States expanded the endangered listing for chimpanzees to captive animals, limiting the use of chimpanzees for scientific and medical research. The IUCN first listed chimpanzees as endangered in 1996, but since then their populations have continued to decline in Africa, due to the bush meat and illegal wildlife trade, habitat loss, and a lack of resources in their endemic regions to provide adequate protections.

Ninety percent of 101 estimated species of Lemurs only found in Madagascar are on the verge of extinction. A 2014 policy paper published in Science dubbed lemurs, “the most threatened mammal group on Earth,” largely due to habitat loss. At current rates of deforestation in Madagascar, scientists warn the country’s rainforest will cease to exist in 25 years.

The authors of the assessment noted that despite the downward trajectory of primate populations globally, there is hope these declines can be reversed through immediate implementation of conservation policies. The authors of the assessment cautioned “we have one last opportunity to greatly reduce or even eliminate the human threats to primates and their habitats, to guide conservation efforts, and to raise worldwide awareness of their predicament.” 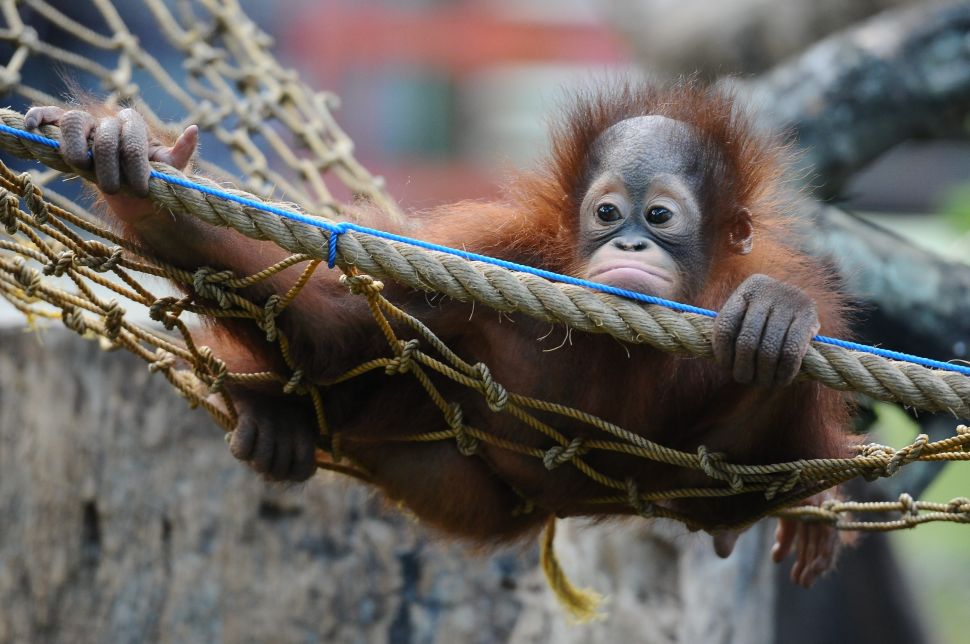